Roskam on GOP proposed tax plan: 'You get nothing if you're chasing perfect' 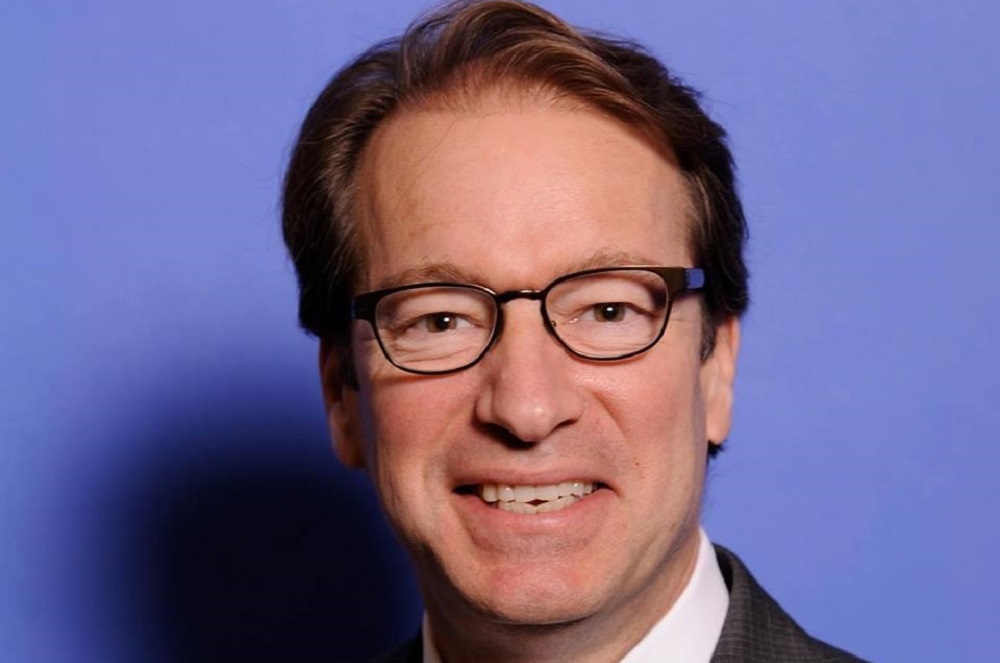 U.S. Rep. Peter Roskam (R-Wheaton) counters all the criticism to the GOP proposed tax plan by arguing it hits its goal by doing the most common good.

“More people that look at this plan will say that it’s good stuff,” Roskam told the "Chicago's Morning Answer" radio show Nov. 3. “I’m out of the perfect business; you get nothing if you’re chasing perfect. The thinking is 'let’s get tax relief done in 2017 and 2018 will be a really good year.'”

As chairman of the Tax Policy Subcommittee of the House Ways & Means Committee, Roskam insists passage of the plan could mark a turning point for the country if it is to remain competitive in the international marketplace.

He recently told Crain Chicago Business such conglomerates as AT&T have already vowed to create more jobs here in the U.S. if the top corporate rate drops from 35 percent to 20 percent, as the House version of the tax bill would do.

But Roskam concedes that all remains a long way off, particularly given all the early criticism the bill has attracted.

“The irony of Democrats crying crocodile tears for the middle class is incredible,” he said on the radio show. “This is also the end of the opening ceremony for the lobbyists Olympics. Everybody is coming over the hilltop now.”

In fact, Roskam said the bill offers substantial relief to the exact, middle-class families everyone portends to be concerned about.

“Most people don’t care about the equation where they get tax relief, they just want tax relief,” he said on the show. “I represent a constituency that is scandalized by the property tax. This nets out as a winner. To look at it at a narrow view is like looking at one ingredient in a menu.”

In the Crain interview, Roskam pushed back at the notion some in his district could end up paying more or get a smaller cut than residents of other areas and at talk that the plan may not be as beneficial to taxpayers in his west suburban district as it is for voters spread across more decidedly GOP backing parts of the country.

"No one can answer" whether residents of GOP-leaning areas are getting a better deal than in Democratic states, including the 6th District, he told Crain.

"If that's the standard, then you can never do tax reform in its totality," he told Crain.

Roskam hasn’t been specific about how he hopes to make the plan more digestible in conference, though he’s been firm in sharing that his overall goal is to have the bill ready for President Donald Trump’s signature by the end of the year.

One thing Roskam seems equally certain about is his position that he won’t be holding any open town hall-style meeting with constituents on the issue between now and then.

"Everyone comes in angry and leaves angrier," told Crain. "I'm going to continue to represent this district the way I have."