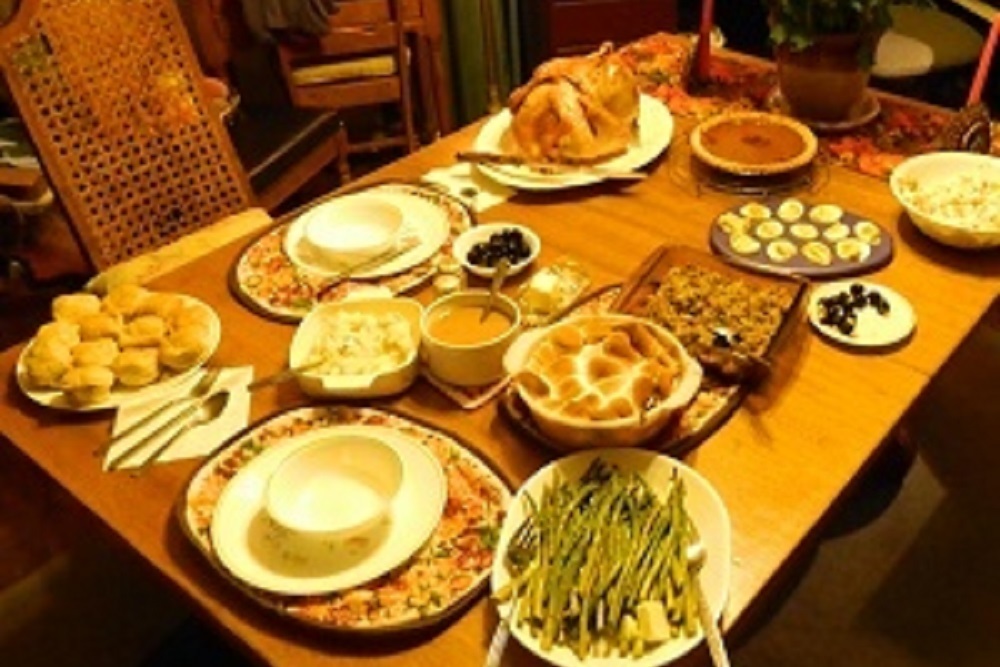 The Illinois Department of Public Health (IDPH) is hoping to make this a healthy holiday season for all by offering a Healthy Holiday Recipe everyone can follow to prevent foodborne illinesses.

Symptoms of foodborne illness, such as vomiting, diarrhea or flu-like symptoms, typically begin showing up anywhere from a few hours to a few days after eating or drinking contaminated food or drinks, IDPH said in a release.

Each year, 48 million people become sick from foodborne illnesses, the release said, with approximately 128,000 people being hospitalized and 3,000 dying, according to the Centers for Disease Control and Prevention. Those at risk of more severe illness include older adults, infants, young children, pregnant women, and people with weakened immune systems. 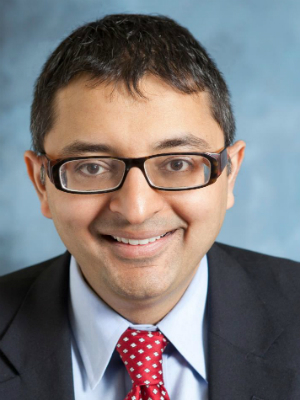 “While most healthy people who become sick with a foodborne illness, typically called food poisoning, will get better without seeing a doctor, others can experience severe illnesses,” IDPH Director Nirav Shah said in the release. “By taking a few simple precautions, you can help protect yourself and those around you from an unhappy holiday.”

The IDPH Happy Holiday Recipe to prevent foodborne illness includes keeping everything in your kitchen clean, separating raw meats from other foods, cooking at the right temperature and keeping foods properly refrigerated, the release said.

The release also advised making sure all hot foods are maintained at a temperature above 140°F and cold foods at below 40°F.