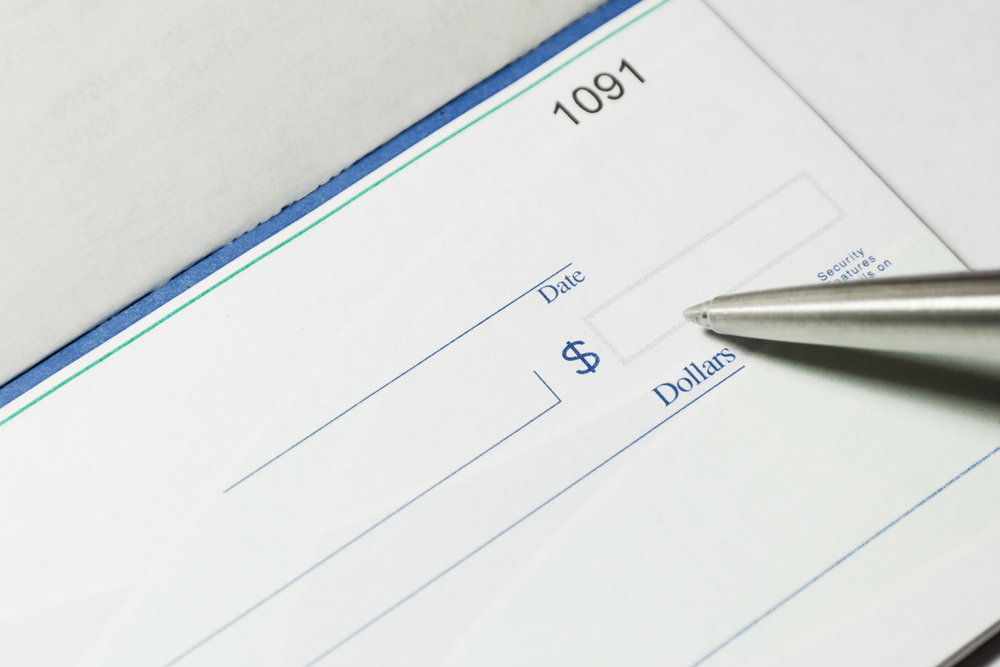 Regarding the debate over whether conservatives should be more involved in politics or should focus more on the so-called culture wars, Maggie Gallagher, senior fellow at the American Principles Project, offers some sobering statistics.

During a Nov. 16 segment on “Chicago’s Morning Answer,” a radio talk show on WIND 560 AM co-hosted by Dan Proft, Gallagher noted that during the 2016 election cycle, liberal causes outspent their conservative counterparts by a hefty margin. 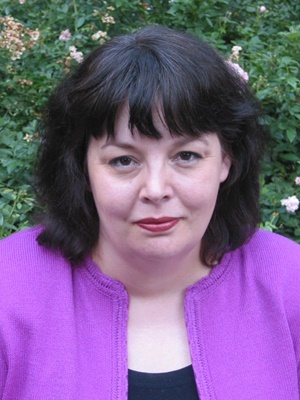 “When you ask whether you are going into politics to elect your heroes and un-elect your enemies, 97 cents of every dollar (conservatives) spend in politics is on a 501(c)3 strategy,” she said. “The left doesn’t do this at all.”

Instead of simply supporting nonprofits that engage in cultural messaging, liberal causes invest heavily in political campaigns, Gallagher said. According to her figures, the top three liberal organizations (Emily’s List, Planned Parenthood and the Human Rights Campaign) spent $70 million in PAC money to elect their candidates during the 2016 election cycle versus only $10 million spent by social conservatives.

Her ideas about the need for better-funded conservative PACs dovetail with a piece she co-authored with Frank Cannon on the website FirstThings.com titled “Culture is Downstream of Politics.” Gallagher argues that although conventional wisdom is that the culture shapes politics (an idea popularized by conservative pundit Andrew Breitbart), politics can also shape culture. It’s an idea she claims is underappreciated by conservatives.

“As people change their beliefs about what is true and good, politics changes as well,” Gallagher wrote in her essay on FirstThings.com. “But putting culture above politics as a distinct sphere is profoundly mistaken, for politics is part of culture.”

The distinction is important because separating politics from culture forces conservative groups to align their resources toward less effective strategies rather than toward political campaigns, as the above-noted example illustrates.

During the radio segment, Proft mulled how involved conservatives should be in the culture wars. “My perspective on this is that culture is everything, so I concede your point that politics is a part of culture,” Proft said. “But does the nature of politics being a part of culture mean we shouldn’t ultimately be focused on the proverbial culture wars?”

Gallagher said the culture wars are hampered both by the liberal-controlled mainstream media that restricts conservative messages from getting out and by the political strategies the left uses to target its opponents.

She cited the example of former U.S. Rep. Marilyn Musgrave (R-CO), an early supporter of a traditional marriage (one man, one woman) amendment. According to Gallagher, the left damaged Musgrave’s reputation by running campaigns claiming she didn’t support anti-abortion issues strongly enough, causing her to eventually lose her congressional seat.

“I agree absolutely with the people who say culture is very important,” Gallagher said. “Right now, we’re living in an America where everything is being re-normed. Those of us who are people of faith have to find a way to make culture communities that transmit our own values to the next generation.”