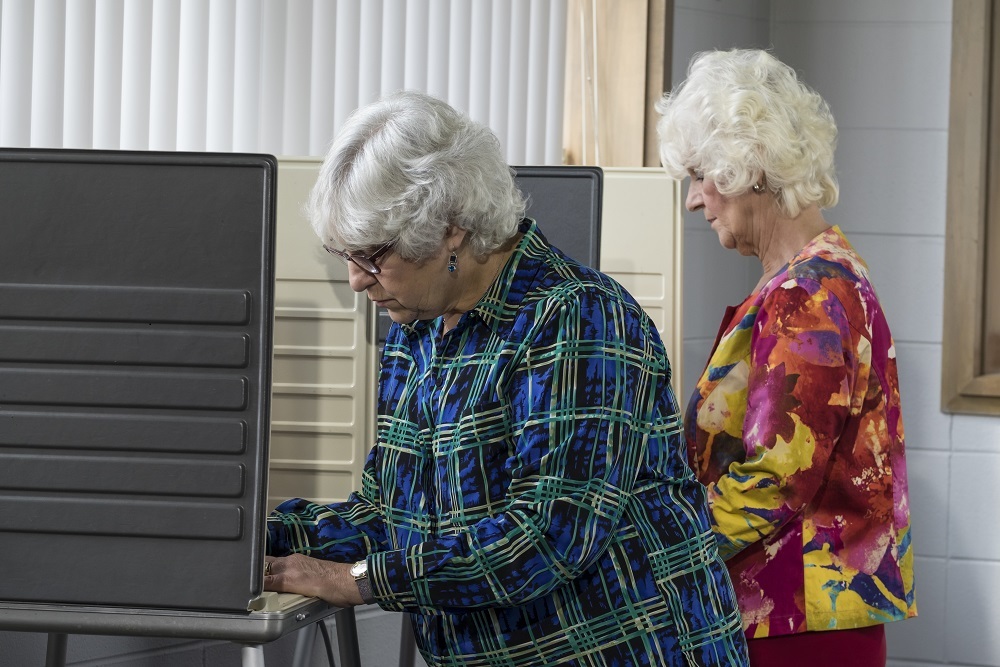 Noah Rothman isn’t bashful about taking the position that Michigan Rep. John Conyers, now facing growing allegations of sexual harassment, is no longer fit to serve as a U.S. Congressman.

“John Conyers needs to step down. Not because of these allegations, he needs to step down because he’s mentally incompetent,” Rothman, associate editor of Commentary magazine, said during a recent appearance on the "Chicago's Morning Answer" radio show.

“His faculties are no longer functioning,” Rothman said on the show. “I think it’s an open secret. He is in the stage of what I can see, without diagnosis, as dementia.”

Rothman said it isn’t often that he calls for anyone to be fired, but in Conyers’ case he’s willing to make an exception. He added Democrats still willing to lend him their support don’t have much of a leg to stand on.

“This is a very difficult issue for Democrats to navigate without stepping on a landmine and looking hypocritical,” he said on the show. “There’s sort of less tolerance when we’re in the midst of this big episode of collective moralizing coming down on Republicans as the party of (President Donald) Trump and as the party of Roy Moore. If they’re going to maintain that position, they’re going to have to maintain some level of consistency and the people that are going to try to thread that needle, defending their own, while attacking the right, I welcome it.”

Rothman may soon find there are fewer and fewer Dems willing to go out on such a limb.

As more of Conyers’ alleged victims have become willing to come forward to tell their stories, support for the longtime lawmaker has waned, even among fellow Democrats.

After initially praising him as an “icon,” House Minority Leader Nancy Pelosi recently joined the chorus of lawmakers calling for him to step aside.

"Congressman Conyers should resign," Pelosi recently was reported as saying by NBC. "The allegations against Congressman Conyers, as we've heard more and more, are serious, disappointing and very credible. It's very sad. A brave woman came forward...Zero tolerance means consequences for everyone — no matter how great a legacy is no license to harass or discriminate."

The Conyers’ case wasn’t the only one Rothman felt compelled to take a stand on. He hinted he’s convinced Republicans should being doing more to defend elements of the tax bill they are now attempting to push through the legislature.

“You don’t hear Republicans making the case for the corporate tax rate,” Rothman said of the part of the bill that would lower that tax rate from 35 to 20 percent. "I’m not sure why they aren’t doing that, but whatever reason it is strikes me as flawed.”

Republicans are expected to take a formal vote on the bill any day now after fast tracking negotiations in hopes of getting it on Trump’s desk for signing prior to the holiday break.

According to CNN, GOP tax writers are now reworking the bill in hopes of securing the final few votes needed for passage.

One hold up is rumored to be Tennessee Sen. Bob Corker’s insistence that the bill address offsets assuring that it will not raise the deficit.