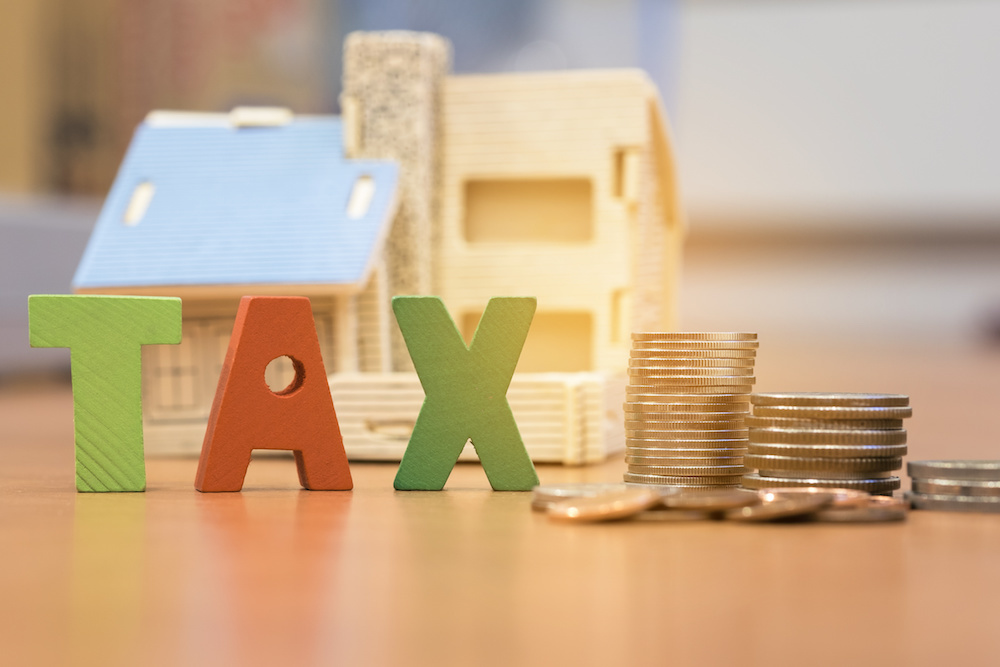 Ted Dabrowski points to what’s happening in the suburb of Schaumburg as Exhibit A in his argument over why property taxes are becoming higher and higher for many suburban residents.

“You go to Schaumburg, there is a lot of economy there. But if you start talking about property tax bills, they’re feeling the pinch,” Dabrowski, president of Wirepoints.com said during a recent appearance on the "Illinois Rising" radio show. “This is what’s happening across the state. It has to do with the bloated public sector, the salaries and essentially the pension benefits that are way out of hand with what taxpayers can afford.”

In Schaumburg, Dabrowski said there are a growing number of instances where bureaucrats are making upward of two and three times more than what the average worker who helps pay their salaries earns. 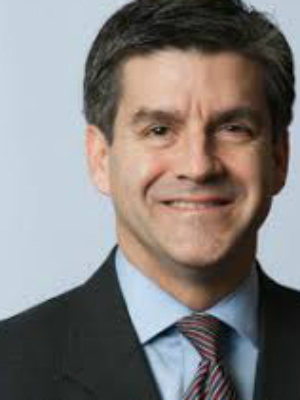 “When you add up all that, it becomes a real strain when you have to pay these high property taxes and some of the property taxes in that area are the highest in the nation,” he said on the show.

Of the state’s more than 7,000 local branches of government, the most of any other state in the country, Dabrowski concludes Schaumburg has more than its share.

In addition, data gleamed from the village’s compensation database shows that top retired school district administrators can expect to pocket up to nearly $7 million in pension benefits over the course of their retirements.

“People can’t connect the dots between their property taxes,” Dabrowski said. "When you start to look at the data in Schaumburg, the biggest pensioners are the people that get to retire in their 50s. You’re talking about people getting $250,000 in pensions. It’s phenomenal what these benefits do and how they get away with it.”

According to Dabrowski's Wirepoints article, the average recently retired career teacher in Schaumburg with more than three decades of service can expect to receive a starting pension of $88,000 and a net of nearly $3 million over the life of their retirement.

By comparison, the average Social Security benefit for retirees in Schaumburg is less than $19,000 annually, the article states.

In the end, Dabrowski predicts the property tax crunch being felt in Schaumburg and by other suburbanites will only become more paralyzing until cities act to corral all the out-of-control taxation.

“To help make that happen, the state must pass collective bargaining reforms that give local governments the power to negotiate better contracts for their taxpayers,” he said in his Wirepoints’ article. "It also means getting pension costs under control by having cities move away from pensions and towards 401(k)-style plans.”

Dan Proft, one of the hosts of "Illinois Rising," is a principal in Local Government Information Services, which owns this publication.