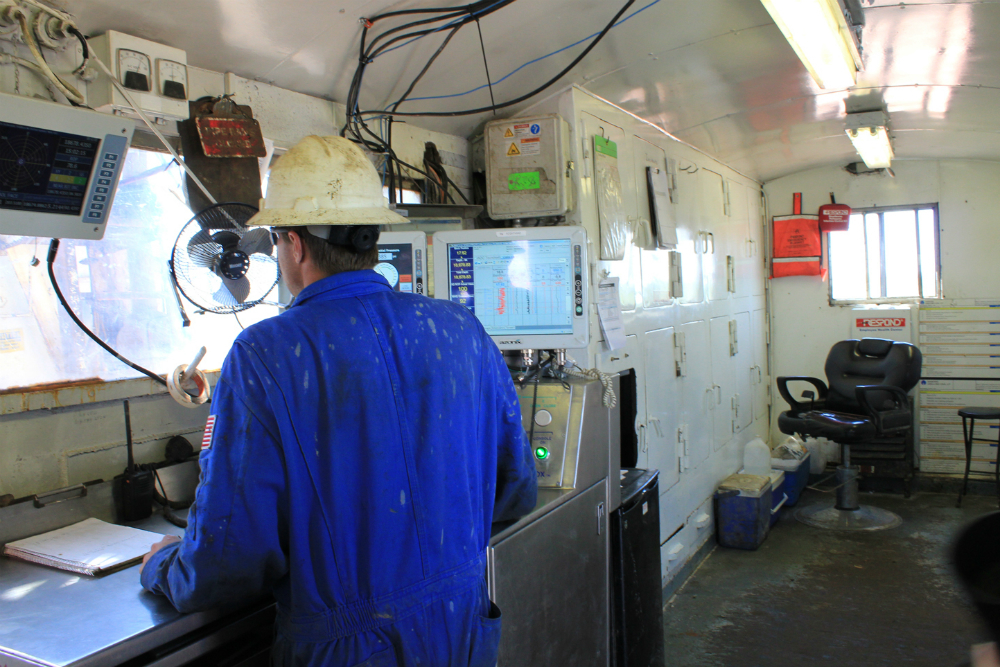 Diana Rickert and the Liberty Justice Center are willing to carry their share of the weight in the upcoming U.S. Supreme Court case deciding whether state employees should be required to pay union dues to keep their jobs.

“This is the biggest labor case in 40 years,” Rickert, vice president of the Liberty Justice Center, said during a recent appearance on the "Illinois Rising" radio show.

The center stands in opposition to all such workers being required to join unions and pay union dues.

“There are about 5.5 million Americans in the United States that are forced to pay money to a union just to go to work,” she added. “If they work in the public sector in 22 states that do not have right-to-work on the books, then they have to pay union in order to go work. We want to make sure that every single American who is in this situation knows what their rights are.”

The Supreme Court recently received the first briefs in the case filed by Mark Janus against the American Federation of State County and Municipal Employees (AFSCME) Council over state workers being required to join and pay dues to the union to maintain their employment.

The Liberty Justice Center is representing Janus along with the National Right to Work Legal Defense Foundation.

A child care worker for Illinois, Janus has argued he is not politically aligned with the union and doesn’t feel he should be required to join and pay regular dues. Rickert said the travesty doesn’t end there, particularly for many Illinois-based workers.

“I think it’s huge that you have thousands and thousands of workers in Illinois that have to pay dues to the unions and are also asked ‘Hey, do you want to chip in to our political fund?’” she said on the show. “There’s enormous pressure to do that. We would be giving all these workers the choice of do you really want to pay (the) union, and removing the stigma of ‘you’re on their side.’ It would be a game-changer in Illinois when you have to sell workers on your value.”

The Illinois News Network has reported the Supreme Court previously ruled that home health care workers shouldn’t be forced to pay fees to a union and representatives for Janus are now looking for the same kind of verdict.

“What this ruling would do is restore Mark’s rights and the rights of any public-sector worker to make decisions for themselves,” Rickert said. “The worker should be empowered. We need to make certain the power always remains with the workers.”

Rickert knows the task won’t be easy and that union forces won’t simply cave in.

“The union is already trying to distort this case,” she said.

In a statement, LJC Director of Litigation Jacob Huebert added, “the First Amendment gives everyone the right to choose which political groups they will and won't support with their money."

Formal arguments before the high court are expected to commence sometime in February, with a ruling by the end of summer.

Dan Proft, one of the hosts of "Illinois Rising," is a principal in Local Government Information Services, which owns this publication.