Ives: 'Rauner is not in charge in Springfield' 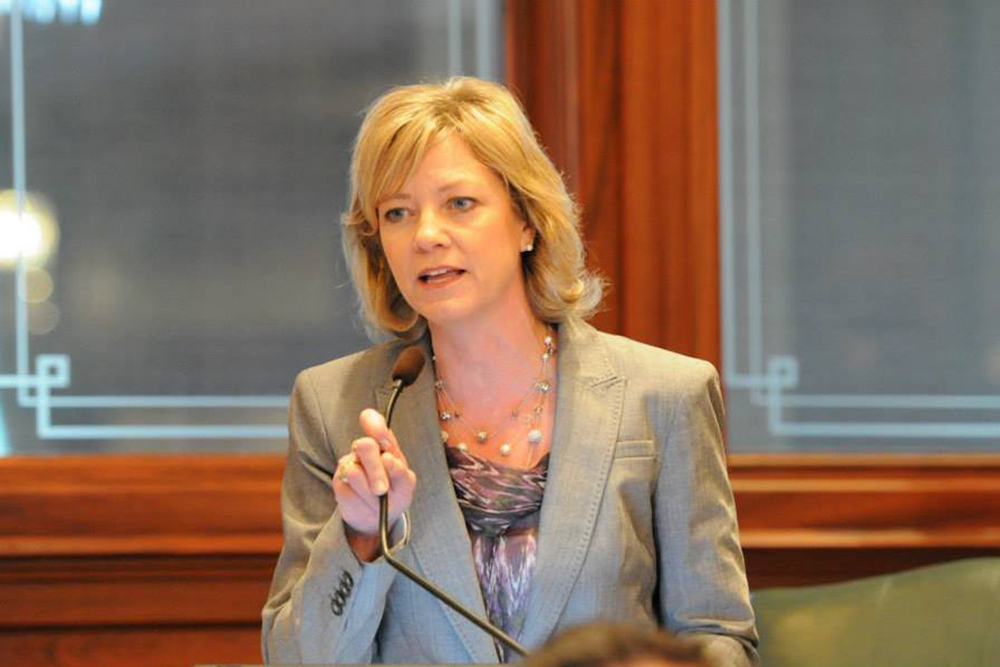 “Gov. Rauner signed a bill that gave a $2.35 billion subsidy to public utility companies on the backs of ratepayers,” Ives, who recently launched her 2018 gubernatorial campaign to challenge Rauner in the Republican primary, said in a press release. “There has been no accountability for the bill. Minority communities were promised jobs and job training. We have seen no reports on how many people – if any – have been trained to install solar panels, or how many jobs have been created.”

The bill took effect in June.

Ives also argued the language in the bill left utilities providers with a lot of room to string along consumers.

“The obscure language let the utilities net their costs against perceived savings in the whole system to deceive customers into believing they would pay no more than 25 cents a month for improvements,” she said. “In reality, the charges for the new program, called a zero-emission charge on the bill, are anywhere from $1 to $3 on residential bills, higher for commercial users.”

In the end, Ives said the episode represents another example of how Rauner has proven he is not looking out for the best interest of Illinois taxpayers.

“Gov. Rauner did not negotiate a fair deal for us,” she said. “Very simply, Gov. Rauner is not in charge in Springfield, because he does not take charge, even when he has the chance.”