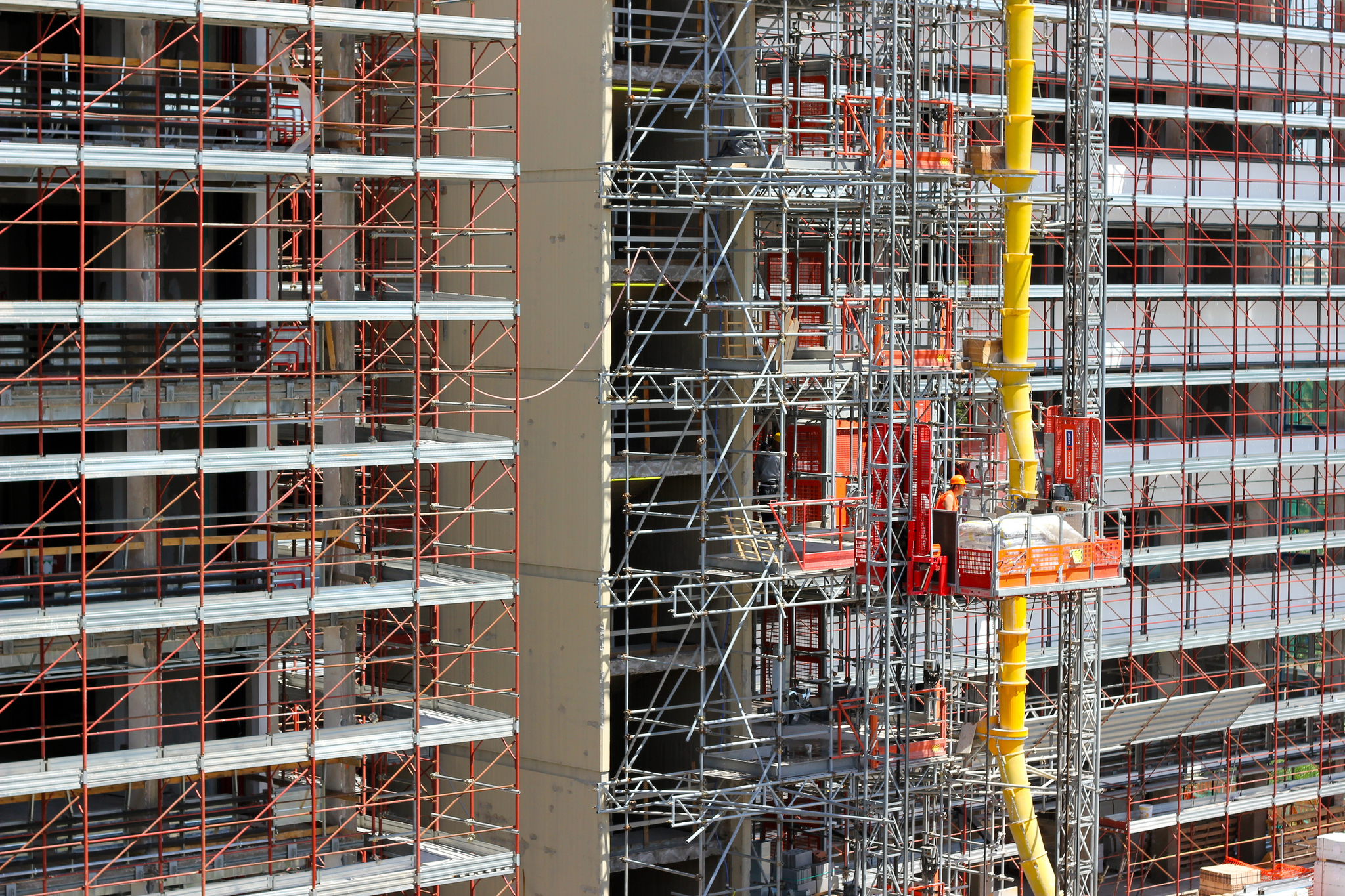 Illinois job growth stalled in November after showing a jump in October, according to information released Dec. 21 by the Illinois Department of Employment Security (IDES).

The unemployment rate was unchanged at 4.9 percent in November, based on preliminary data provided by the U.S. Bureau of Labor Statistics and released by IDES.

October job growth was revised up to show a larger gain of 9,300 jobs, almost three times the initially reported 3,400 jobs.

“Illinois employment growth saw a lot of over-the-month ups and downs this past year," IDES Director Jeff Mays said. “But payrolls overall have increased by about a half-percent over the year to date, which is an additional 23,900 jobs.”

“While we are still growing slower than the nation, Illinois is seeing the benefits of a pro-business administration that is committed to fostering innovation, attracting investment and creating jobs," said Sean McCarthy, director of the Illinois Department of Commerce and Economic Opportunity.

In November, the three industry sectors with the largest gains in employment were professional and business services, which saw 6,300 new jobs; manufacturing, which got 2,200 new jobs; and construction, which saw a jump of 2,100 jobs.

The three sectors with the largest payroll declines were government, which was down 2,800 jobs; financial activities, down 2,200 jobs; and "other services," which declined by 2,100 jobs.

During all of 2017, the industry sectors with the largest gains were financial activities, up 13,600 jobs; professional and business services, up 9,500 jobs; and education and health services, up 7,400 jobs.

The industry sectors with the largest declines included government, which lost 8,000 jobs; leisure and hospitality, down by 1,800 jobs; and trade, transportation and utilities, which lost 1,400 jobs.