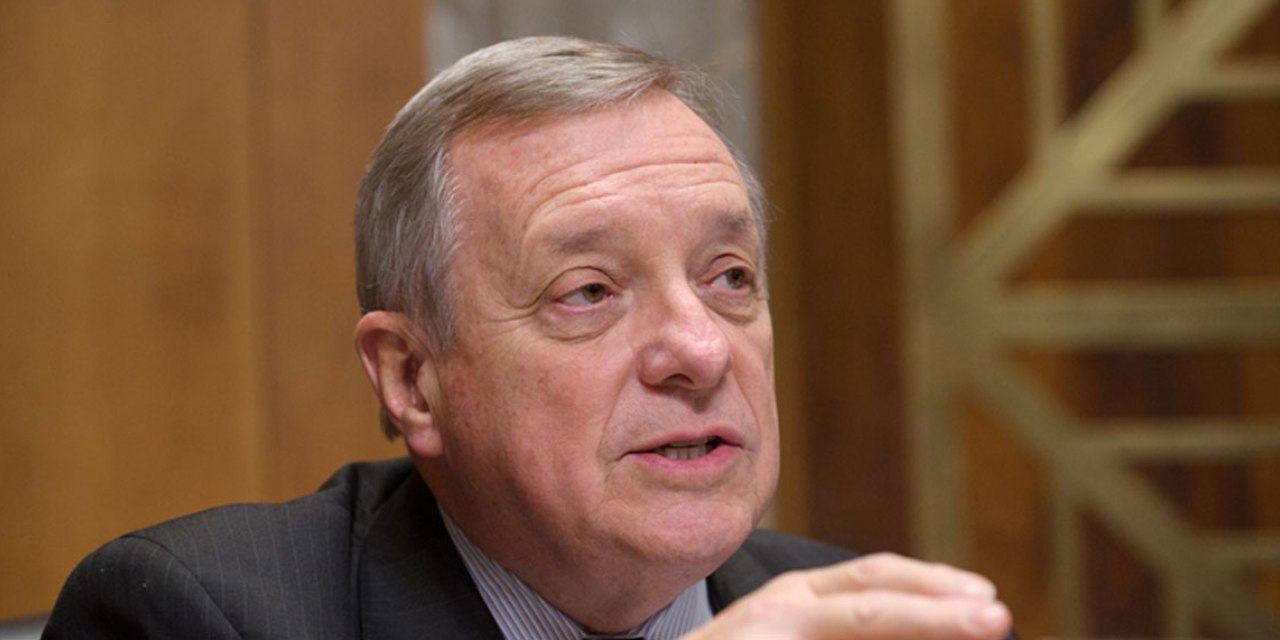 U.S. Sen. Dick Durbin (D-Illinois) said he has asked Gov. Bruce Rauner to come up with a better plan to protect servicemen at the Quincy Veterans Home from an ongoing outbreak of Legionnaires' Disease.

“I have said to him, I have challenged him and invited him to come up with a new plan, come up with the next plan and let us help you get funding on that through the U.S. Department of Veterans Administration,” Durbin said at an impromptu press conference Friday morning.

Rauner checked into the facility Wednesday night and will stay over the weekend. His visit is meant to help him better understand the issues at the facility, according to a story in the Chicago Tribune.

“In my conversation with the governor this morning, he told me he was personally committed to make sure we can do anything we could, and I told him I would stand by him,” Durbin said, adding the time to act is now. “It should be done quickly and on a bipartisan basis.”

Before fielding questions from reporters, the former Quincy congressman said he and Sen. Tammy Duckworth (D-Illinois) will keep their promise to make the Quincy Veterans Home safer after more than a dozen lives were lost there in the last three years from Legionnaires' Disease.

“I was calling on the governor and the administration to respond to this in a positive and constructive way as quickly as possible,” Durbin said. “I feel a sense of urgency, and I hope everyone does. We owe this to our veterans to give them a safe place to live, and we promised we would.”

“I think (that since) the governor has now visited and is staying here at the Quincy Veterans Home shows it is high on his priority list, and that is my goal,” Durbin said.

Durbin said Center for Disease Control experts have created a list of  recommendations to ensure immediate safety including having veterans’ blood samples taken quicker with a faster review time for disease detection, as well as flushing the water supply.

“All of these things are steps forward,” Durbin said.

The senator stressed that since Legionnaires' Disease hit the Quincy Veterans Home, the federal administration has treated the tragedy seriously.

“Over $4 million came in from the Veterans Administration out of Washington,” Durbin said of the financial aid that has funded a safer water system. “We stand ready to help. We want to make sure the veterans coming here receive every benefit and dollar they are entitled to.”

Durbin was asked if the facility should be shut down.

“I will leave that to public health experts,” Durbin said. “In terms of closing the home, I don’t think that is necessary if we have a plan to make it ever safer, but I think if it is an epidemic; and early notification is essential so that people are on guard.”

Want to get notified whenever we write about U.S. Sen. Dick Durbin ?

Sign-up Next time we write about U.S. Sen. Dick Durbin, we'll email you a link to the story. You may edit your settings or unsubscribe at any time.