Nagy optimistic about ability of Bears to turn things around 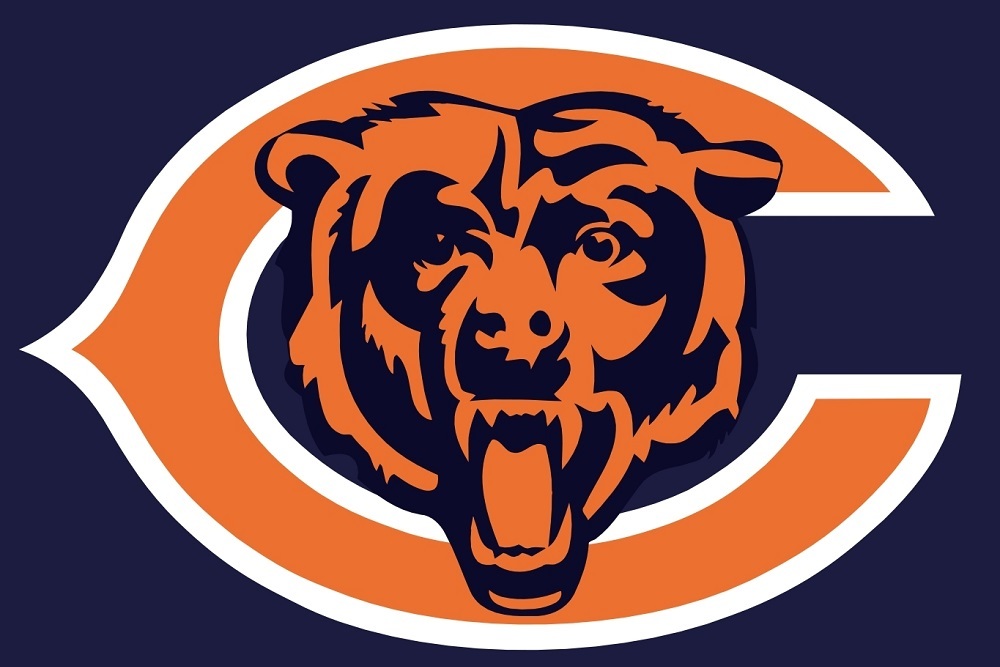 The Chicago Bears have tapped Matt Nagy as the 16th head coach in the franchise's history.

Before taking the reins in Chicago, Nagy was the offensive coordinator for the Kansas City Chiefs, where he served on the coaching staff for five years. This will be his first time working as a head coach in the NFL.

Bears General Manager Ryan Pace said In a press conference that the organization interviewed a number of candidates during the hiring process but felt Nagy is the right man to lead the Bears going forward. 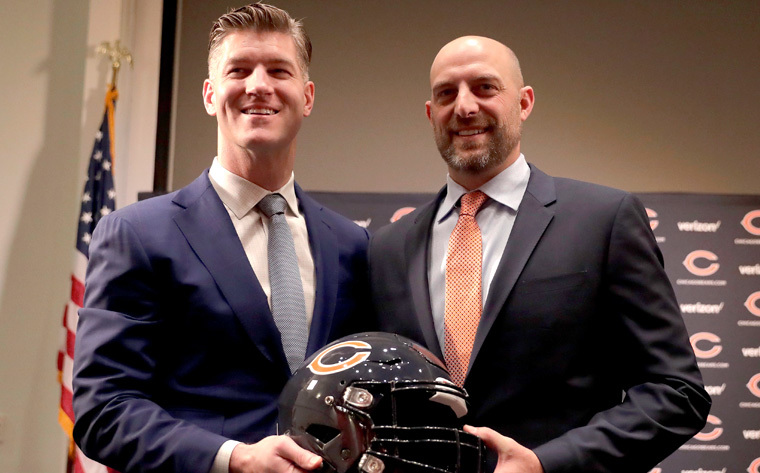 “It's a really great feeling when you meet a person and everything clicks, and everything comes together," Pace said. "Matt's a proven leader. He's a winner. He's intelligent. He's innovative. He has strong character. He's got a great family. And he shares the same passion for the game that I have."

Nagy is replacing John Fox, who was fired on Jan. 1. During Fox's time at the helm of the Bears, the team had an overall record of 14-34.

While the Bears have struggled for the past several seasons, Nagy said he is optimistic and believes the team has what it takes to turn things around. Nagy said he is especially excited about working with Pace and the direction he wants to take the team.

"The direction of this team and this organization, you see, you feel it," Nagy said. "There's a want there to be great. One of the things I noticed right away off the bat with Ryan is understanding how easy it's going to be for us to have a partnership. It's going to be strong.”

Nagy is expected to be the main play caller for the Bears next season. He started calling plays for the first time last season with the Chiefs. The Chiefs offense performed well this year under Nagy, and quarterback Alex Smith finished the season with more than 4,000 passing yards and a quarterback rating of 104.7. The Chiefs offense was ranked fifth in the league and seventh in the league in passing.

For the past six years, Hiestand served as the offensive line coach at the University of Notre Dame. During his time at Notre Dame, the offense averaged 190 rushing yards per game. Last season the Irish offensive line won the Joe Moore Award, which is given to the top offensive line in the country.

Nagy said he thinks that Hiestand will be a good addition to the coaching staff and said he is looking forward to the challenge of coaching an NFL team.

Preseason camps will get underway in April.