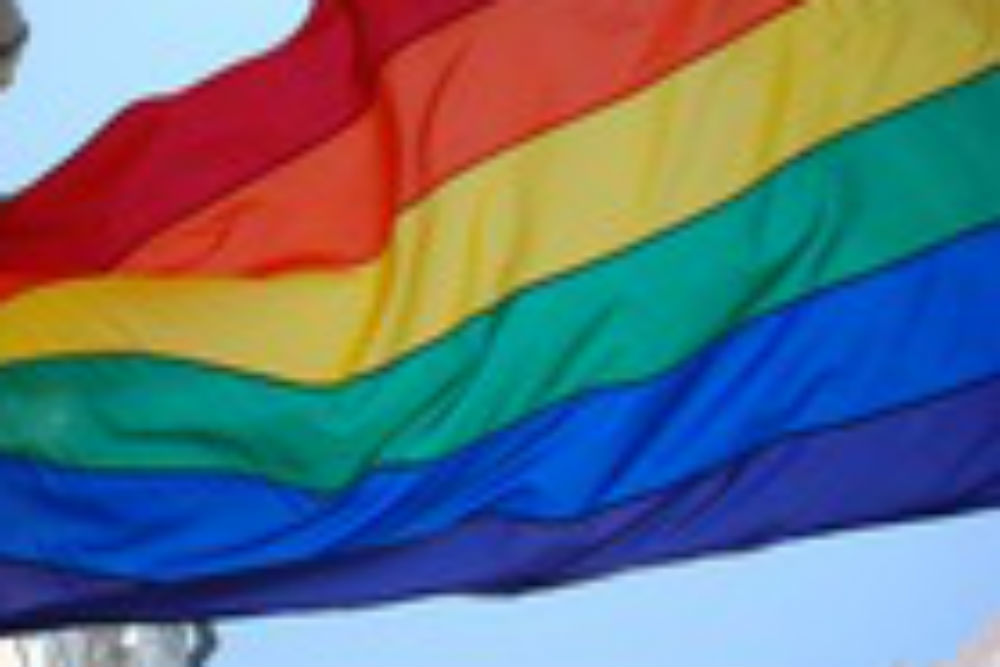 “As new gender ideologies are promoted throughout America, their lies will impact not only those who suffer from gender dysphoria but all children who need to mature in their self-understanding as a boy or girl, man or woman, a potential husband or wife, father or mother,” Anderson, the William E. Simon Senior Research Fellow at The Heritage Foundation and the author of "When Harry Became Sally: Responding to the Transgender Moment,'" told the Prairie State Wire. “The best studies of gender dysphoria show that between 80 and 95 percent of children who express a discordant gender identity will come to identify with their bodily sex if natural development is allowed to proceed.”

Anderson argues what seemingly would come naturally isn’t being allowed to happen, all in the name of mainstreaming transgender behavior, adding that the statistics bearing that out are on his side. 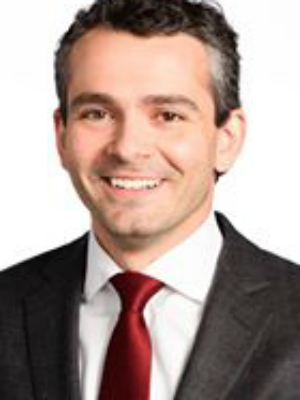 “They show that ‘transitioning’ treatment has not been shown to reduce the extraordinarily high rate of suicide attempts among people who identify as transgender (41 percent, compared with 4.6 percent of the general population),” he said. “And they show that people who have had transition surgery are 19 times more likely to die by suicide. We should be tolerant – indeed, loving – toward those who struggle with their gender identity, but also be aware of the harm done to the common good, particularly to children, when transgender identity is normalized.”

In Anderson’s view, transgender activists have now taken on an attitude that demands affirmation as much as acceptance. And their demands stretch to children.

“In a culture where transgender identities are not only affirmed but celebrated, everyone will be compelled to construct their own gender identity, unaided by a common understanding of sex differences and why they matter,” he said.

In the end, Anderson said the mainstreaming of transgender behavior is at least partly being fueled by a false sense of compassion.

“Biology isn’t bigotry,” he said. “The best biology, psychology and philosophy all support an understanding of sex as a bodily reality and of gender as a social manifestation of bodily sex. A sound understanding of gender rejects sex stereotypes on the one hand and androgyny on the other. The virtuous mean is a view of gender that reveals meaningful sex differences and communicates the difference they make.”

While Gov. Bruce Rauner recently signed into law a bill making birth certificate changes easier for transgender people, Anderson said he doesn’t know enough about the Republican governor, facing a re-election battle later this year, to offer an opinion of him.