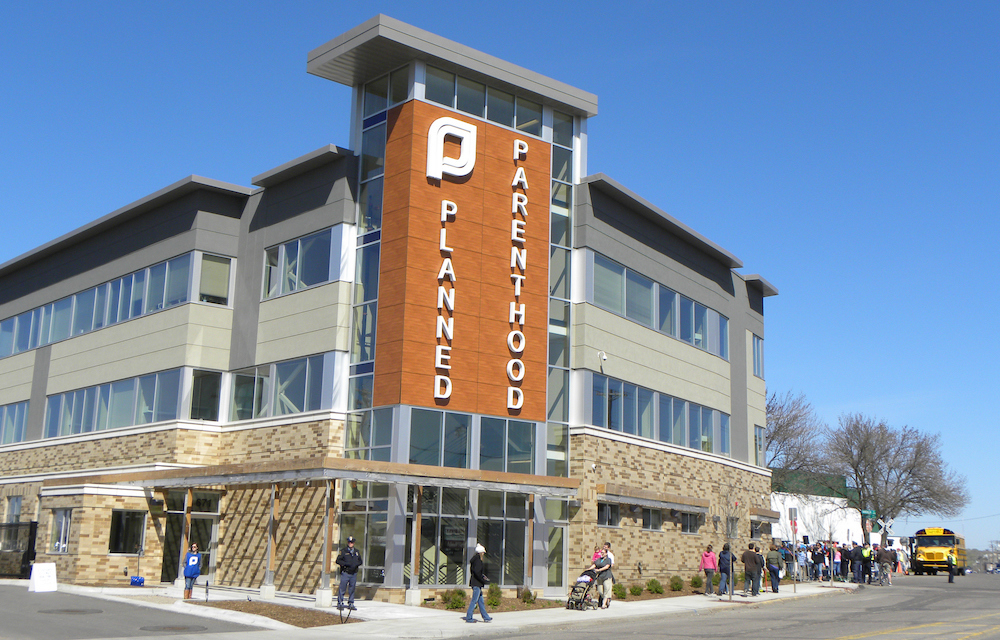 The abortion business is revving up in Illinois.

Anti-abortion and pro-family groups told Prairie State Wire that Planned Parenthood is gearing up for the growing market for abortions following Gov. Bruce Rauner’s signing of HB 40 in September, which expanded taxpayer-funded abortions through Medicaid and state employee insurance. 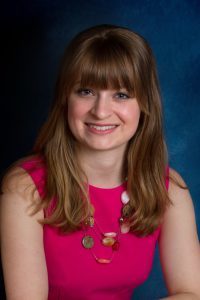 “Pure and simple, they are cashing in on HB 40,” said Emily Troscinski, executive director of Illinois Right to Life.

Troscinski added that calling the clinic a “women’s health center” is a farce.

“A quick check shows that four women’s health care facilities are within 10 minutes of the new (Planned Parenthood) location, and they offer even more health care services for women,” she said. “But none perform abortions.”

The groups say that new center will also cash in on illegal aliens throughout the Midwest and on out-of-state clients; the Indiana border is just 15 minutes from Flossmoor.

The out-of-state demand is increasing as neighboring states enact tougher restrictions on abortion. Newly released statistics from the Illinois Department of Public Health covering 2016 show the number of abortions performed on out-of-state women increased by 1,333 from 2015 to 2016. Even higher numbers are expected when the department releases its 2017 figures.

“Illinois' abortion on demand policies cause girls and women from other states to come to Illinois to abort babies circumventing their own state laws,” Troscinski said.

David E. Smith, executive director of the Illinois Family Institute, in referring to the new Planned Parenthood Clinic in Flossmoor, said that tax funding was just the extra motivation they needed to get the location opened.

“In other states, they are closing abortion mills down," he said. "In Illinois, they are expanding their business."

He added that the new clinics will overwhelmingly cater to the poor.

“It grieves me greatly to think that even more babies in the southland will be slaughtered by the proponents of ‘choice,’ and disproportional the number of these victims will be from minority mothers, who are also victims.”