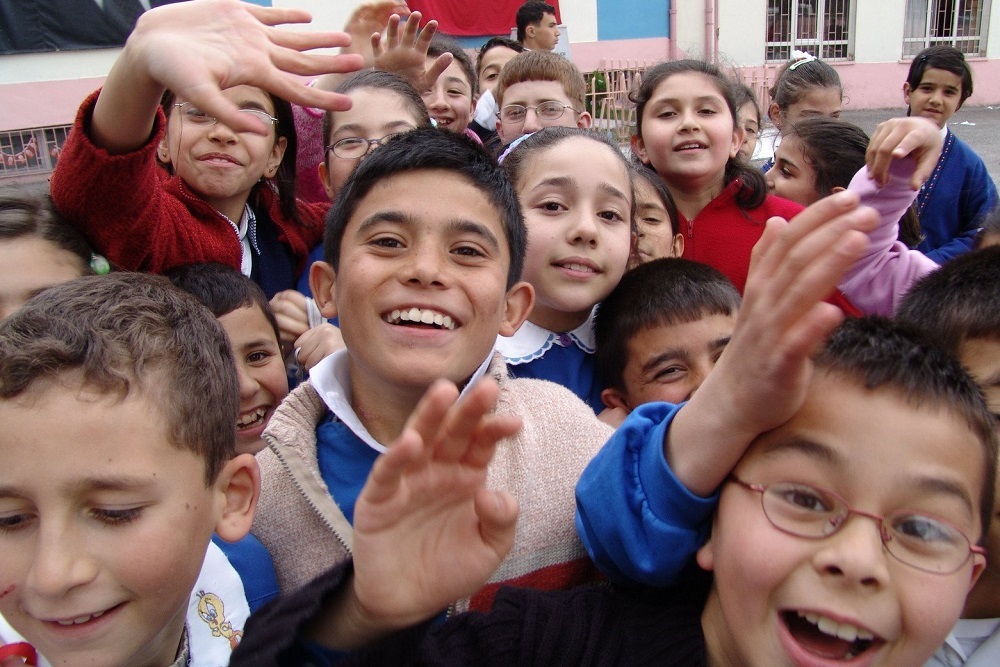 The $15.7 billion the Illinois State Board of Education (ISBE) recently approved in its fiscal year 2019 budget request is bad for the state's economy, a Cato Institute director said during a recent interview.

"Spending more in the name of education isn’t always money poorly used, but the evidence is clear that greater spending typically has little discernible positive effect on educational outcomes," Neal P. McCluskey, director of the Cato Institute's Center for Educational Freedom, told Prairie State Wire. "A massive tax hike to spend more is almost certainly economically counterproductive, taking money from the people who earned it and know their needs best and plowing it into schools with little reason to think it will help."

The public also should be made aware of a familiar relationship between State Superintendent of Education Tony Smith, who proposed the now approved budget request, and an official with a union-friendly education group, McCluskey said. 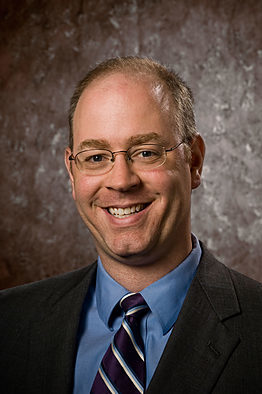 Smith unveiled his tax hike plan during an ISBE meeting in Chicago last month. At that same meeting, state board of education members unanimously approved a fiscal year 2019 budget of $15.7 billion, asking for almost twice as much state funding compared to the current year's $8.05 billion budget. The approved 2019 budget amounts to a $7.9 billion increase.

The huge increase is required for Illinois school districts to strive for equity and meet adequacy targets, Smith said in a statement issued the same day. "Our new funding formula is grounded in equity and recognizes that children and families across the state are situated differently," the statement said. "But the formula alone does not address the deep inequity we see – we now have to fund the formula to create the conditions for every child to thrive. The children in school today are not able to wait for another opportunity at a quality education. A better social and economic future for the state depends on providing all children with the quality education they deserve today."

The Conservative Illinois Policy Institute, in an article titled "The Audacity of Broke" released about a week after the ISBE vote, called Smith's plan "absurd and irresponsible" that "elicited no real response from political leadership".

The ISBE 2019 budget request, expected to be delivered to the General Assembly this month, is bad for Illinois taxpayers because it "basically forces them into making a very bad investment," McCluskey said. "Anybody who pays the tax is hurt, but ultimately so is everyone in Illinois when the misallocation of money cramps the economy."

A better way to go is the "Invest in Kids Act" approved by the General Assembly last summer, McCluskey said. "The new scholarship tax credit law is the right way to go, attach money to kids, let parents choose schools, and let funders choose to help them," he said. "It’s a crucial departure from the old model that the state superintendent is following: just spend more on a government monopoly."