As Springfield looks to hoist more pension debt on taxpayers, study says they have paid enough 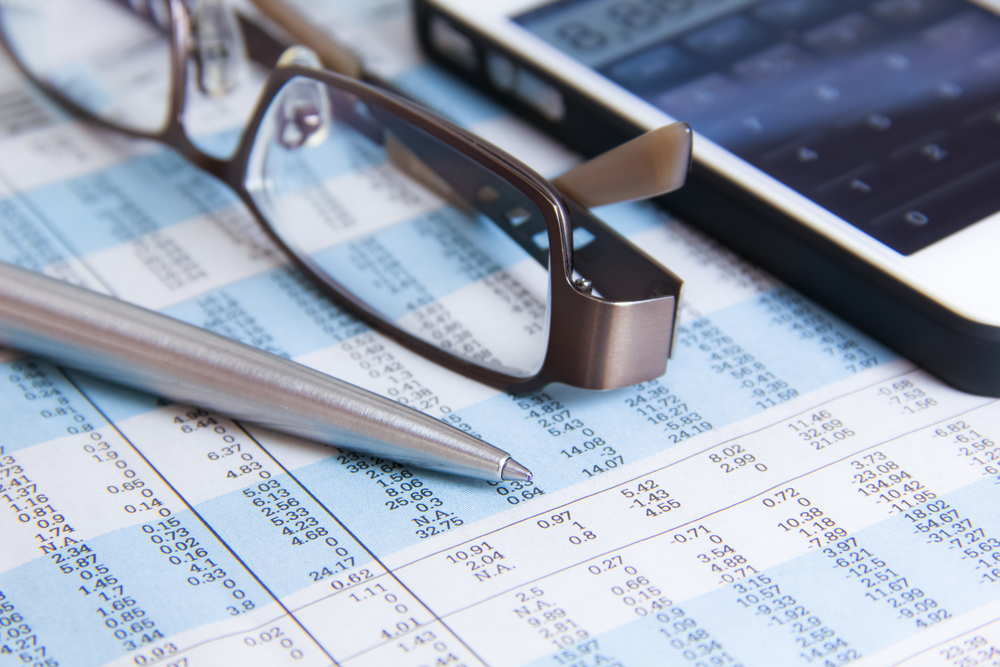 Just halfway through the budget year, state lawmakers are already in a desperate search for new sources of revenue.

The House Personnel and Pensions Committee is weighing the pros and cons of floating more than $100 billion in bonds to pay down a portion of the massive $130 billion debt in the state public pension system.

This, while Gov. Bruce Rauner delivered his budget address on Feb. 14 under the cloud of a $9 billion deficit – a combination of a bill backlog and the deficit left over from last year’s budget approved in July with an override of a gubernatorial veto.

Pension payments account for about a quarter of budget spending.

Fiscal experts warn that additional debt will only place even more pressure on the taxpayers, who in contradiction to the spin by the public sector unions and their allies, should not be responsible for bailing out the pensions in the first place.

“The narrative that the state and its taxpayers haven’t contributed enough needs to end,” said Ted Dabrowski, president of Wirepoints, a nonpartisan, independent research group. “The real problem is the growth in promised pension benefits has been extreme and unsustainable. Politicians should stop trying to guilt Illinoisans into paying more to pensions through ever-higher taxes.”

A Wirepoints analysis of data collected from the Illinois Department of Insurance and Pew Charitable Trust (used in a state-by-state comparison) shows that promised pension benefits in the state have grown, on average, 8.8 percent a year since 1987, or 1,061 percent in total.

Wirepoints calculated that if Illinois pension benefits had grown at 5.4 percent a year – still twice the rate of inflation – beginning in 1987, the state pension systems would be fully funded today.

“Lawmakers should pull every constitutional lever they can – from freezing salaries to reducing headcounts to reforming collective bargaining laws to passing bankruptcy laws – to cut the growth in pension benefits,” Dabrowski said. “Illinois’ government unions will then have a choice. They can either negotiate with lawmakers to restore those cuts in consideration for a reduction in pension benefits, or they can live with the changes.”

Some of the key findings of the analysis by Dabrowski and analyst John Klingner show the add-ons to public pensions starting in 1987, including:

* Granted automatic salary bumps to workers who earn master's and other graduate degrees;