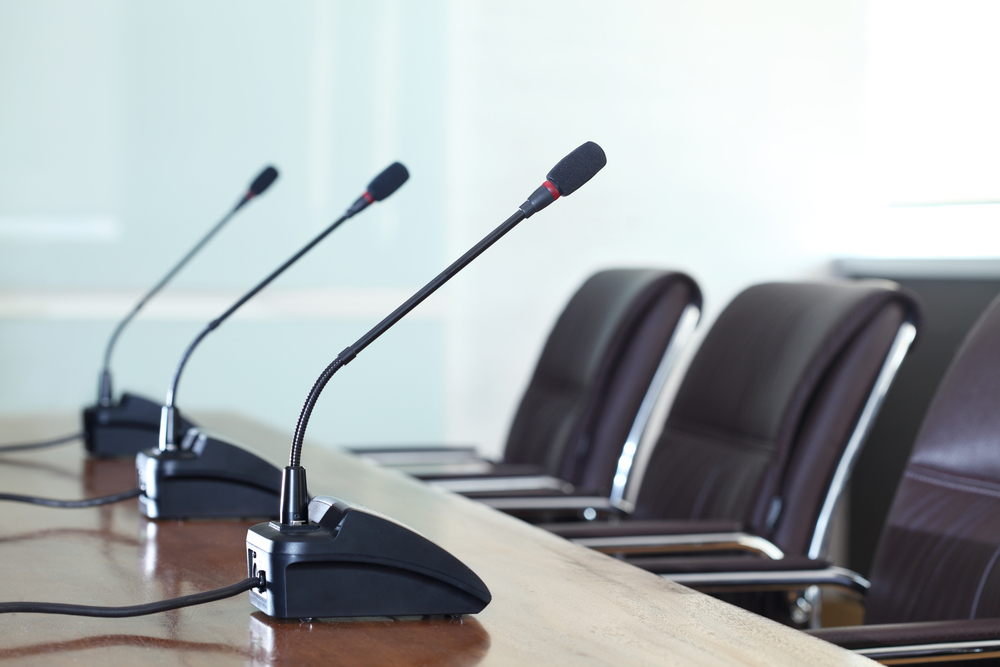 Amendments to bills related to a proposed opioid task force and heroin overdose statistics had Rep. Patricia Bellock (R-Hinsdale) questioning the lack of due process by her peers in presenting legislation at a House Human Services Committee hearing last week.

Rep. Sue Scherer (D-Decatur) said her bill, HB4707, to create a Prescription Drug Task Force that specifically studies the overprescribing of opioids in order to educate lawmakers about the drugs, was really a floor amendment that she was attempting to get out of committee due the upcoming schedule she said would be madness.

Though Bellock wanted to know more about the proposed task force, she was more concerned with why Scherer would even consider having an amendment that was not clear pushed through the committee. 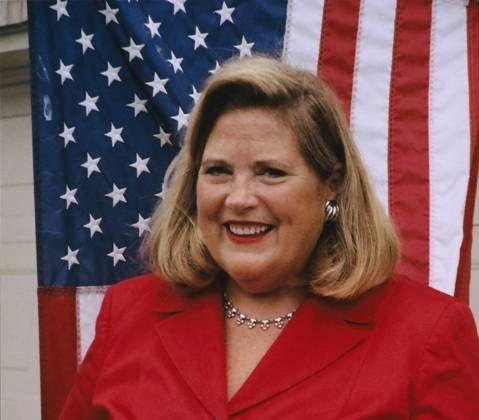 “That is a total change than what is here,” Bellock said of the paperwork in front of her.

“I understand this is unusual but this is a very weird schedule we have right now so I thought that it would be best to bring it now while there was time,” Sherer said before asking Bellock if she wanted to see the proper paperwork.

After literally throwing her hands up, Bellock told Sherer there was not enough time to do so and asked Sherer to pass out the proper paperwork and bring the amended bill before the committee as it should have been.

Rep. Norine Hammond (R-Macomb) also had issues with Sherer not following the correct policy process and expressed her displeasure.

“It’s very awkward to be voting on something out of committee that we have never seen,” Hammond said.

“I appreciate that and I understand,” Sherer said, adding there were a lot of moving parts to preparing the bill. “I would never ask this except for the fact I have a feeling there is going to be 5,000 bills next week.”

Hammond said Sherer had to bring the bill back amended, but would favorably pass the report to the House floor for now.

Bellock then questioned HB4331, sponsored by Rep. John Connor (R-Lockport), which is a follow up to the Heroine Crisis Act, according to the backer.

“The issue in the bill is the standardization of the information in reports on opioid overdoses,” Connor said. “Prior acts have determined that drug overdose information will be given and this basically specifies that where the drug is an opioid specific pieces of information are going to be transmitted.”

While Connor said coroners and hospitals do follow the procedure now, it is not standardized, and some facilities are not providing this particular information needed to keep heroine related statistics current by the Illinois Department of Public Health.

Noting news reports of a 66 percent increase of heroin overdoses in emergency rooms, Bellock wanted to know how institutions are reporting that information now.

According to Connor, most hospitals are following the proper policy in reporting the heroin statistics, but some are not giving gender, age or other more specific details.

“Did you work with the Hospital Association at all,” Bellock asked.

According to Connor, the association has provided the needed amendment but he did not have time to include it in the paperwork before Bellock.

“You should mention that when you are presenting the bill if you are going to have a floor amendment,” Bellock said and then asked what the amendment does.

According to Connor it cleans up the language to assure standardization is followed.

Both bills were moved through committee and moved to the House floor.

Want to get notified whenever we write about Illinois Representative Patricia R. Bellock (R-47th) ?

Sign-up Next time we write about Illinois Representative Patricia R. Bellock (R-47th), we'll email you a link to the story. You may edit your settings or unsubscribe at any time.