This week in Illinois history: April 16-22 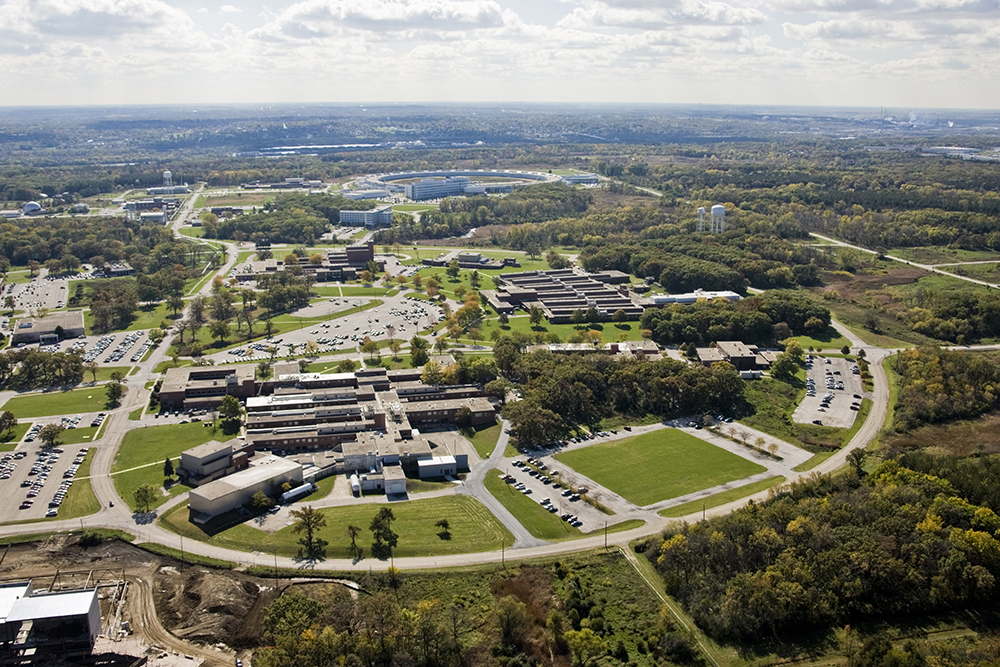 April 16, 1961 - Chicago. The Chicago Blackhawks take home the Stanley Cup. This was the first time the Hawks had taken home the trophy in nearly three decades, according to the fan site Blackhawkup.com, defeating the Detroit Red Wings 5-1.

April 19, 1946 - Cook County. Nuclear lab established outside Chicago. The Argonne National Laboratory in Lemont had been the site of nuclear experimentation during the Manhattan Project, according to the tourism site ILikeIllinois.com. When the lab was started, historians say peace, rather than war, was the goal, with most projects centered on “generating electricity and medical research,” ILikeIllinois.com states. Tthe lab, however, was a locus of experimentation into weaponry as the U.S. and the former Soviet Union waged the Cold War.

April 20, 1769 - Utica. Death of Native American chief leads to an uprising. A soldier from the Illinois tribe killed Ottawa tribe chief Pontiac over a land dispute, sparking a war to avenge his death. Not only were the fighting men of the Illinois tribe annihilated, but the joint force of Ottawa and Pottawatomies also put to death the women and children of the Illinois tribe. Now known as Starved Rock State Park, the name “Starved Rock” refers to a siege of the retreating Illinois warriors that left nearly 2,000 dead.

April 21, 1861 - Cairo. Chicago sends troops to defend a strategic port at the juncture of the Ohio and Mississippi rivers. Under the command of former auctioneer Charles W. Barker, the 600-strong Dragoons kept the river port open for the next two months until being diverted to Clarksburg, West Virginia, to escort Gen. George B. McClellan.

April 22, 1988 - Illinois. Congressman Melvin Price passes away at age 83. At the time of his death, Price, a Democrat, had represented Illinois’ 21st District since 1944, according to his New York Times obituary. Before he died of cancer, Price was chair of the House Armed Services Committee from 1975 until 1985, when colleagues, convinced his waning health had left him unfit, removed him from the committee post. Ironically, his own election to the committee had come after an uprising of House members deposed his predecessor, Louisiana Democrat F. Edward Hebert.

Want to get notified whenever we write about Chicago Blackhawks ?

Sign-up Next time we write about Chicago Blackhawks, we'll email you a link to the story. You may edit your settings or unsubscribe at any time.