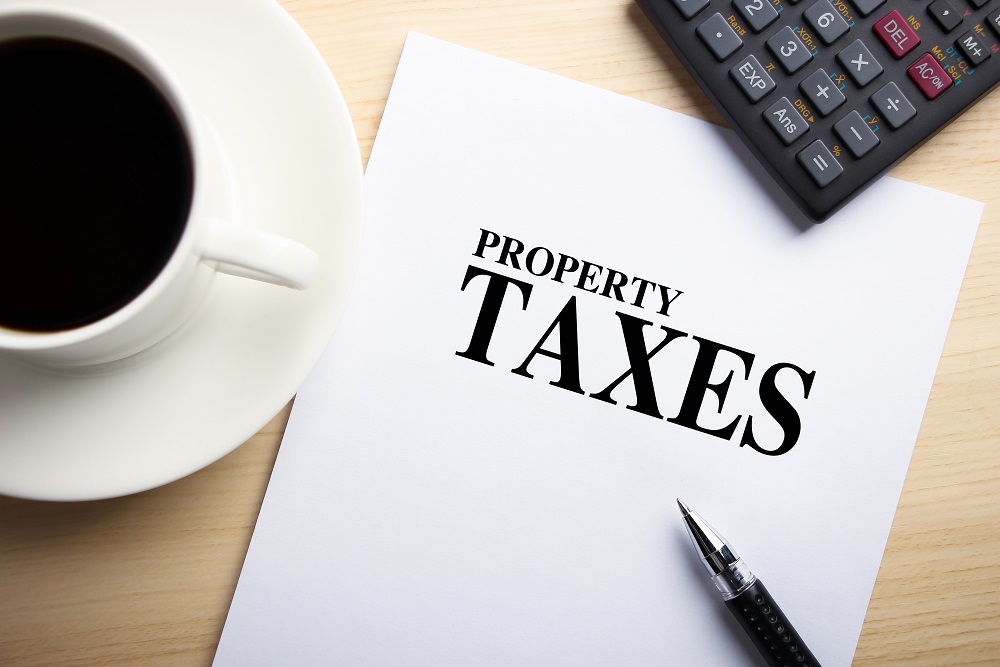 Joined by three of his GOP peers, House Republican Leader Rep. Jim Durkin (R-Western Springs) made one thing clear – Democrats are about to put the nail in Illinois' coffin.

“There is absolutely no way the Democrats should even be floating the idea of the progressive tax,” Durkin said. “Every time the idea comes up, the discussion dies quickly because both proponents and opponents know how debilitating this tax would be to taxpayers.” 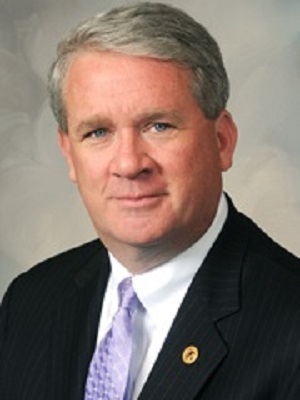 The spend-now and pay-later theory is no longer an option, according to Durkin, who said the Democrats once again expect taxpayers to pay what they cannot afford.

“No, enough is enough,” Durkin said of HR975 signed by 50 GOP lawmakers as of Tuesday afternoon. “We are here today in solidarity to show we will oppose and block every measure to pass a progressive income tax in Illinois.”

With a graph to his left, Durkin pointed out that Illinois has some of the highest tax burdens of any state in the nation before passing the microphone to Wherli, who started off noting that when General Assembly is in session, most Illinoisans know to hold on tight to their wallets.

“The burden upon us is massive,” Wherli said citing local and national statistics on the large levy. “The one saving grace that we do have however is the Illinois Constitution that says all taxes must be flat.”

Saying the Democrats are trying to do an “Enron” on the very last constitutional protection taxpayers have, Wherli noted Democrats are proposing to raise the rates and then turn around and offer reductions.

“We need to stop this,” Wherli said before introducing Jesiel, who said she is in the most far north district in the state, bordering Wisconsin.

Detailing the dire stories of constituents who said they have no choice but to move, Jesiel said a few miles north, families can buy a home that have half the amount in property taxes.

“What would you do as a taxpayer,” Jesiel asked before sharing her firsthand experience of citizens fleeing the state. “Just on my block alone when I enter my subdivision, three houses just went up for sale last week.”

This is not just scare tactics, she added.

“Instead of imposing more taxes that drive more people out of Illinois, we have to pull back in the reins of taxation and live within our means to allow families and businesses to prosper,” Jesiel said.

Reick agreed, saying he too governs a border district, and as a tax lawyer for 35 years, the notion of a progressive tax proposal is unacceptable.

“The one thing that Illinois does right is it’s flat tax,” Reick said. “You don’t understand the kind of cost that is involved with dealing with state income taxes on an administrative level.”

And it is not just property taxes, according to Reick, who called for comprehensive tax reform.

“How we tax sales, how we tax property, how we tax gasoline, income, the entire global range of taxes were built upon when we were a manufacturing powerhouse,” Reick said. “But that is no longer the case. We need to change the way we tax to reflect the way we live."