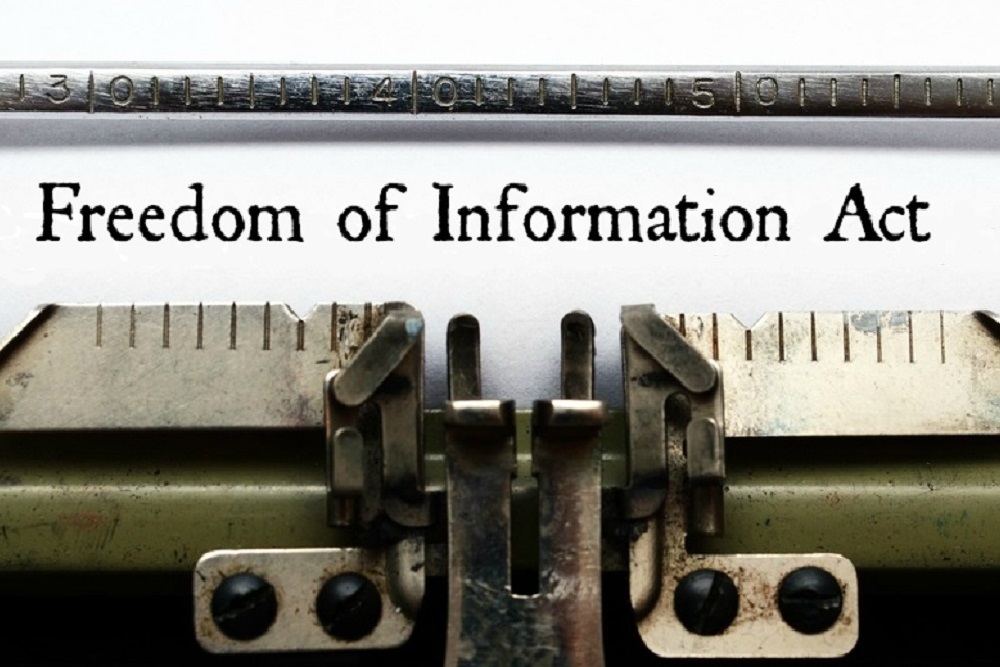 A statewide government watchdog group is compiling evidence to mount a Freedom of Information Act (FOIA) lawsuit against Gov. Bruce Rauner and his administration for numerous violations of the law enacted to bring more transparency to government operations.

“He (Rauner) is notorious,” Kirk Allen of the Edgar County Watchdogs told Prairie State Wire. “Entire sections of documents (and) email addresses are consistently redacted in response to our FOIA requests to the administration.”

Allen said that in one instance the watchdogs were acting on complaints both from voters who receive official news updates from the governor’s office and those who receive campaign information, and there appears to be a purposeful commingling of the two. 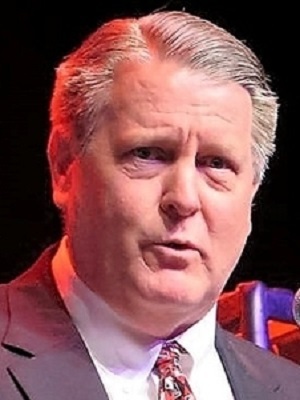 “His news updates were getting sent out to people that never signed up for it,” Allen said. “The only way he could have sent it to some people was because they signed up for a campaign mailer of some kind. Campaign contacts were used for state business updates.”

But Allen said FOIA requests of relevant information came back with email messages and addresses redacted.

In another instance, the watchdogs were initially told that a FOIA request for first lady Diana Rauner’s email exchanges was too broad. Allen said that the office then failed to include certain email exchanges when on Feb. 28 he narrowed the request to emails containing, among other words, “abortion,” “HB40” and "liberal Democrat.”

The governor’s office responded to the more limited request with more than 1,000 emails, leaving out two key emails Allen said he had received from other sources.

“His wife’s emails covered several matters and the point of those is there were campaign people and state workers included in the distribution, thus commingling campaign with state business,” Allen said.

An April 4 Sun-Times story covering a Legionnaires' disease outbreak at the Quincy Veterans Home said that the governor’s office “inexplicably tried to keep secret” emails concerning whether it was dangerous for children to play in a nearby park.

“The governor’s office has shielded the seemingly innocuous email from state lawmakers who have been clamoring for internal documents surrounding the ongoing public health crisis,” the story said. “A WBEZ analysis of nearly 450 pages of emails found that government lawyers blacked out portions of more than half the documents recently turned over to a legislative panel investigating the state’s inability to contain the waterborne illness.”

Allen said that the law does allow government officials to redact some information, but nothing on the level done by the Rauner administration.

Under a FOIA lawsuit, a judge reviews the requested materials and determines if any of it should be withheld from the public.

In January 2014, the watchdogs won a FOIA lawsuit against the Illinois Department of HealthCare and Family Services. Former Gov. Pat Quinn’s administration withheld 18 emails that showed collusion between the governor and department officials to prevent a state legislator from accessing public communications. The judge ruled that all 18 emails should be public.