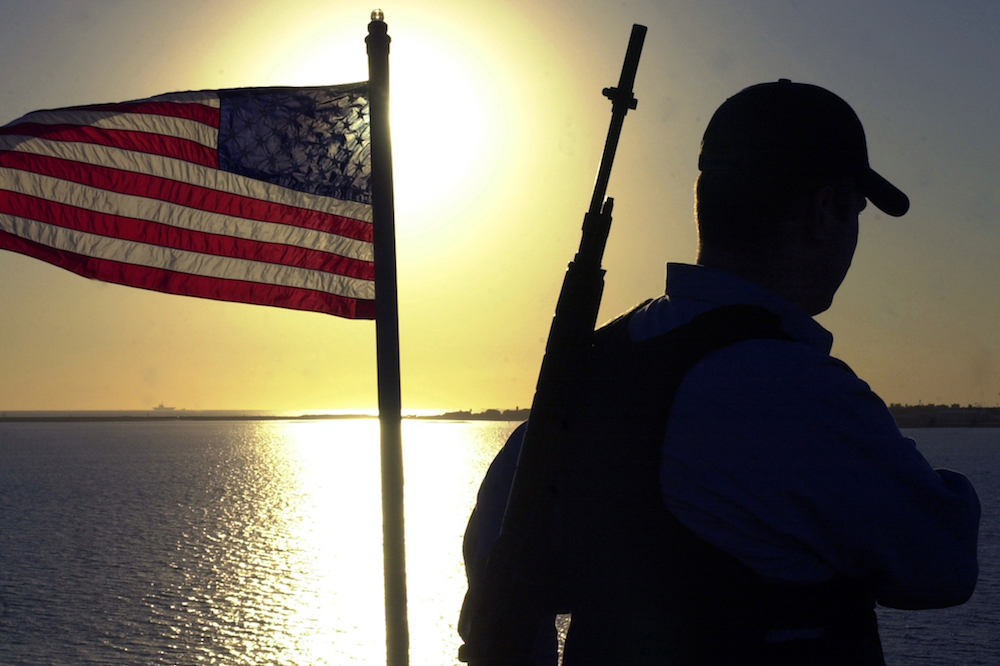 Violations of the Deerfield ordinance, which bans assault weapons and high-capacity magazines, carry a $1,000-a-day fine. It was approved April 2 and has already been hit with two lawsuits.

“If that’s the kind of model they want for their gun control platform, they are going to have a big problem statewide,” Todd Vandermyde, executive director of the Federal Firearm Licensees of Illinois, told Prairie State Wire. 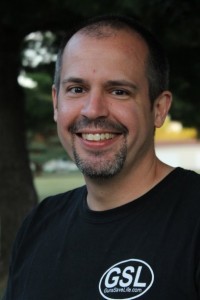 The legislation, SB 2314, would reverse a provision in a 2013 law, the Firearm Concealed Carry Act, that gave the state sole authority to regulate firearms. The 5-year-old law did give locals a brief window to approve ordinances to regulate firearms. It is that window that Deerfield cited in approving its ban in what John Boch, executive director of Guns Save Life, said was a “very creative interpretation” of the law.

Boch said among other problems with the ordinance, which takes effect June 13 and gives residents 60 days to turn in their firearms, nothing in it specifically bans high-capacity magazines or even defines what they are.

“It’s an example of some sloppy writing and people who don’t understand firearms trying to regulate them,” he said.

The suit also says that a provision in the ordinance instructing the Deerfield police to confiscate and destroy assault weapons and large-capacity magazines violates a provision in the state constitution that property cannot be taken for public use without just compensation.

Boch said he was cautiously optimistic that they would win in court to overturn the Deerfield ordinance, and they would stop SB 2314 from making it to the governor.