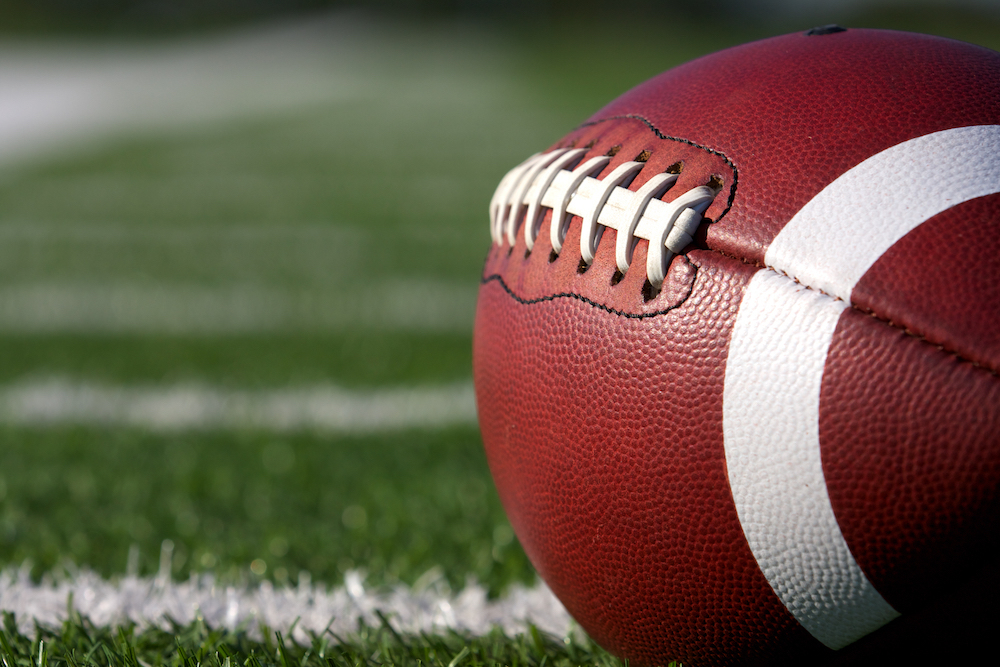 Questions about the Chicago Bears and their much-bandied about progress could be answered as early as the first week of the 2018 season.

The Bears open the season in Green Bay against a rejuvenated and motivated Aaron Rodgers in what will be their chief rivals' 100th season and one of their signature moments.

And while the Bears don’t face a 2017 playoff team until Week 7, when the New England Patriots and maybe Tom Brady come to town, early season face-offs against Seattle, Arizona, Tampa Bay and Miami don’t figure to be walks in the park. 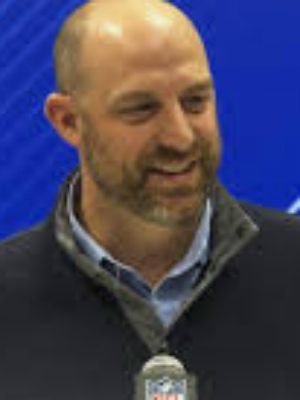 Management apparently isn’t alone in its optimistic view of what could be. NFL organizers have been impressed enough with the direction of the franchise to feature them in prime-time aired games during the first two weeks of the season, marking the first time that has happened in the team’s long and storied history.

Still, the Bears fully realize that turning the corner means taking care of home, namely their NFC North Division, where they have lost nine straight and 24 of 30 games over the last five seasons.

Hopes of any imminent turnaround rests on the shoulders of Trubisky, who Nagy recently told ESPN is “on it” after observing him taking in the Bears’ new offense up close.

Even before Nagy’s arrival, Trubisky had Bears fans salivating about the future after he finished the last 12 games of 2017 passing for most of his rookie season 2,193 yards and seven touchdowns.

More recently, he told ESPN he feels as at home as he’s ever felt in the NFL working in Nagy’s offense and under his tutelage.

The first snapshot of what it all means will come at Lambeau Field against the Packers and Rodgers.

The last eight weeks of the Bears season also features two matchups each with the Division rivals Detroit Lions and Minnesota Vikings, including a season-ending tilt with the Vikings at Soldier Field.

Other schedule highlights include a Week 9 showdown against the Buffalo Bills and a Week 13 tilt against the New York Giants followed by a matchup against the Los Angeles Rams.

The Bears end the season hosting the Packers at Soldier Field on Dec. 16.