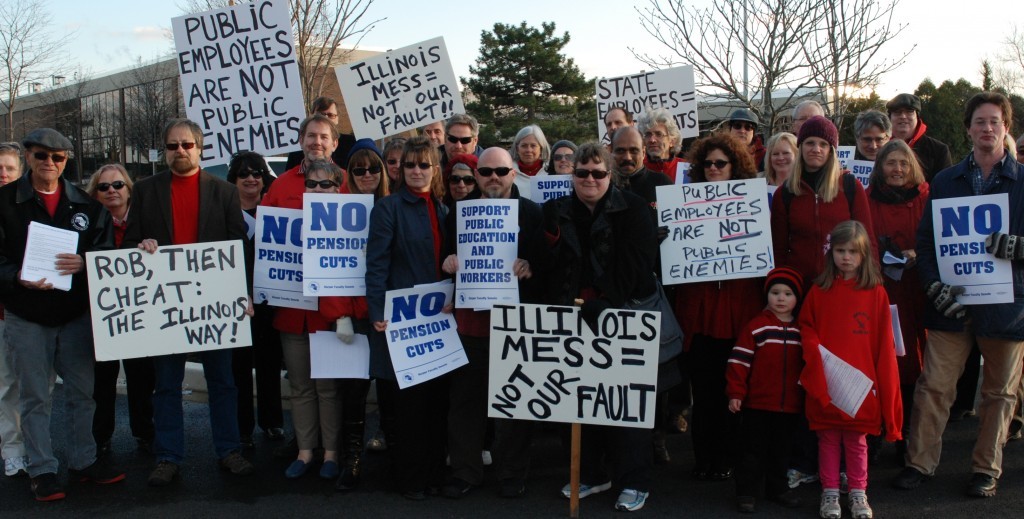 Illinois' powerful public school lobbying groups mobilized to beat back a measure that would have reined in massive school district borrowing, often concealed from taxpayers.

House Bill 5572 would have banned school districts from continually paying off debt with more debt, forced them to adhere to oft-ignored state school district debt limits and required school finance officials to accurately report to taxpayers how much they are borrowing. 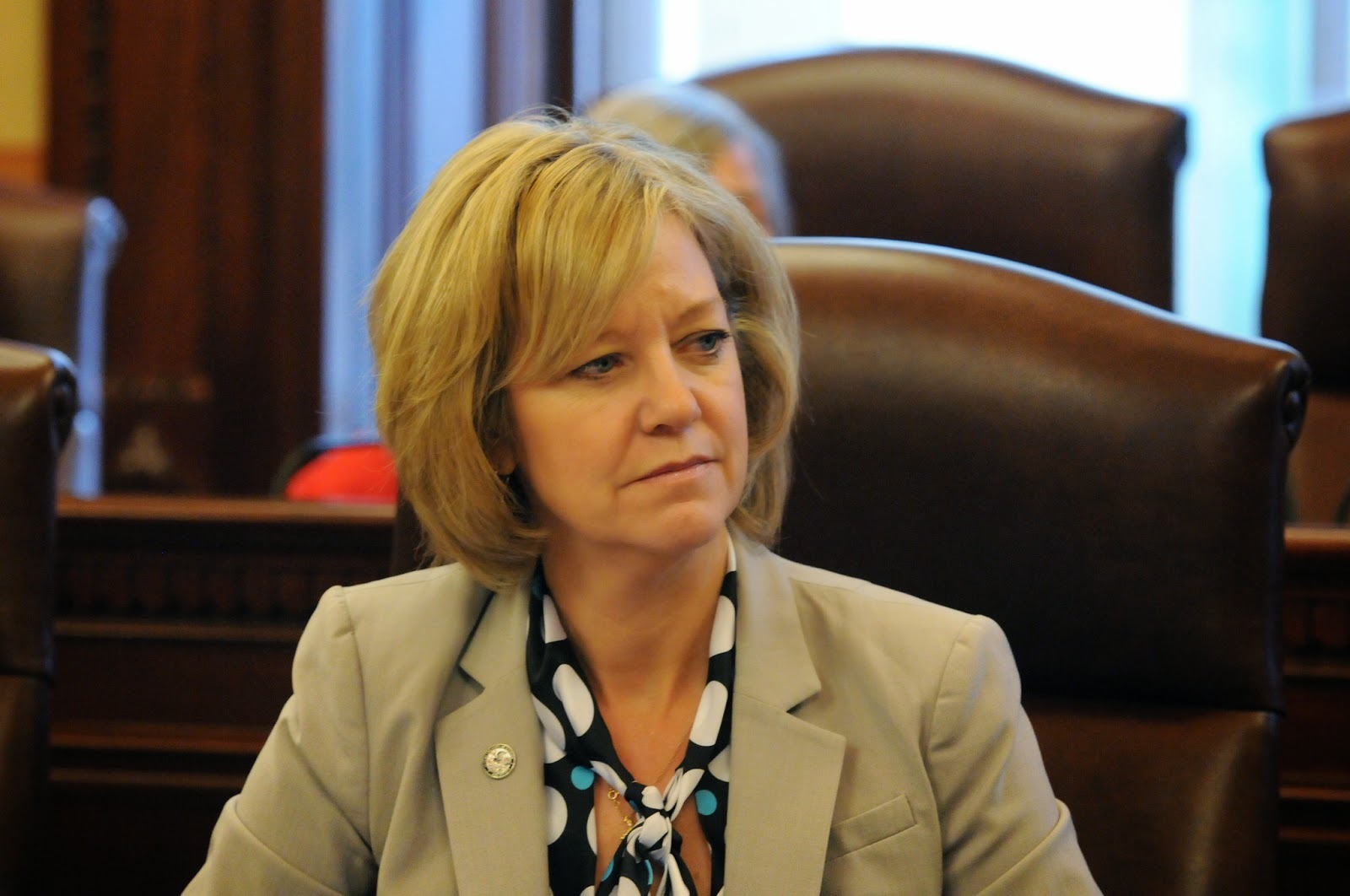 School districts currently exclude interest and other expenses -- which add 50 percent or more to the actual cost of borrowing -- when reporting debt totals to taxpayers and state regulators.

According to the Illinois State Board of Education, 73 public school districts have more debt than is allowed by the state. If interest were included, more than half of the state's 845 districts would be over their state limit.

Public school teachers and administrator unions, which support more borrowing and spending as it is used to increase their compensation, lobbied hard against the bill.

CPS has used debt to fund operations for the past 15 years, amassing more than $7 billion in bonded debt to go along with $12 billion in pension debt.

A south suburban public school official told the Tribune that "nothing happens" when her district borrowed more than what was legally allowed.

At the time, her district had $50 million in debt versus a debt limit of $16 million.

An Illinois Policy Institute Report found that from 2002 to 2015, Illinois student enrollment remained flat but school district debt doubled to $21 billion, or $10,000 per student.