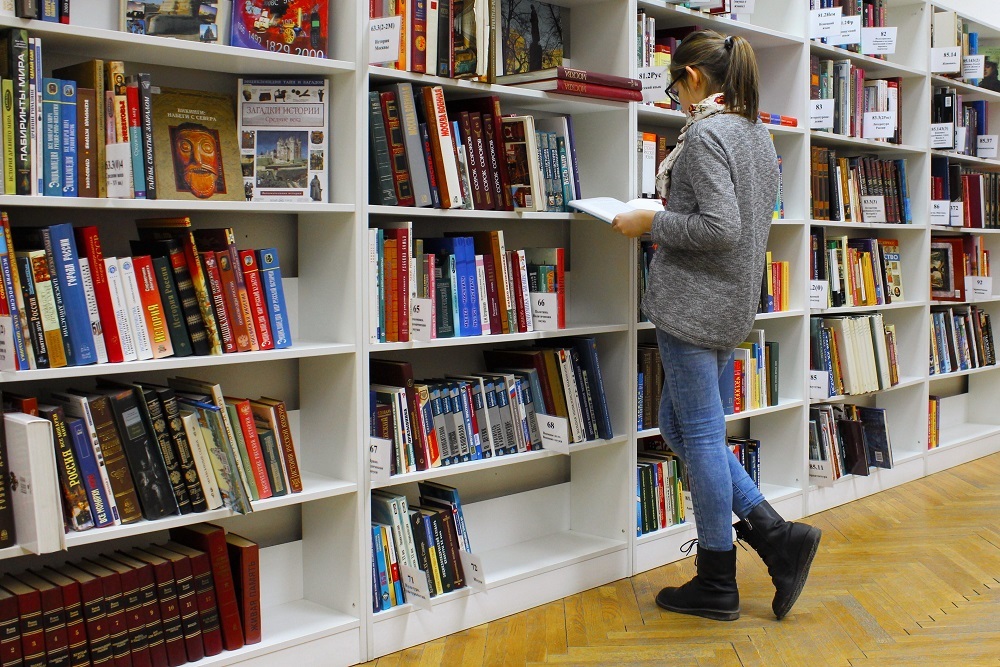 Although a proposed requirement that schools teach about the role LGBT individuals have played in state and national history has passed muster in the Illinois Senate, a school board organization has come out against the measure.

Zach Messersmith, director of government relations for the Illinois Association of School Boards, told the Prairie State Wire his group opposes the idea on principle rather than the bill’s merits.

“We oppose the bill because we have a clear directive from our membership to oppose all curricular mandates that come before the General Assembly,” he said in an e-mail interview. 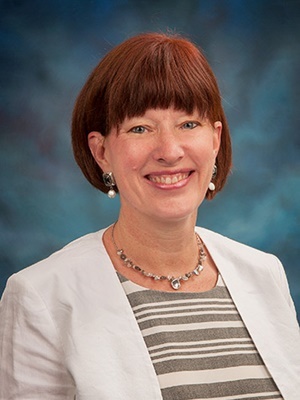 Since Sen. Heather A. Steans (D-Chicago) introduced SB 3249 on Feb. 16, it has picked up 10 co-sponsors, including Sens. Julie A. Morrison (D-Deerfield), Christina Castro (D-Elgin) and Emil Jones III (D-Chicago). Fifty-two citizens have filed witness slips supporting the legislation, which reached the House on May 3 with Rep. Anna Moeller (D-Elgin) as the sponsor. Six witness slips opposing the bill have been filed.

“By teaching students an inclusive curriculum, Illinois classrooms will promote acceptance and a more accurate portrayal of history,” Steans said on her campaign website. “LGBT students will also learn about people who had some similar qualities to them and became historical role models.”

Steans cited statistics from the Gay, Lesbian & Straight Education Network that found harassment was a problem for up to 70 percent of LGBTQ students in Illinois classrooms.

The IASB’s position is that opportunities already exist for inclusiveness training in Illinois schools.

“There are more than a dozen laws on the books that provide students and teachers with information on diversity and tolerance,” Messersmith said. “We believe that locally elected school boards should be able to determine curricula for their students as long as it meets Illinois learning standards.”