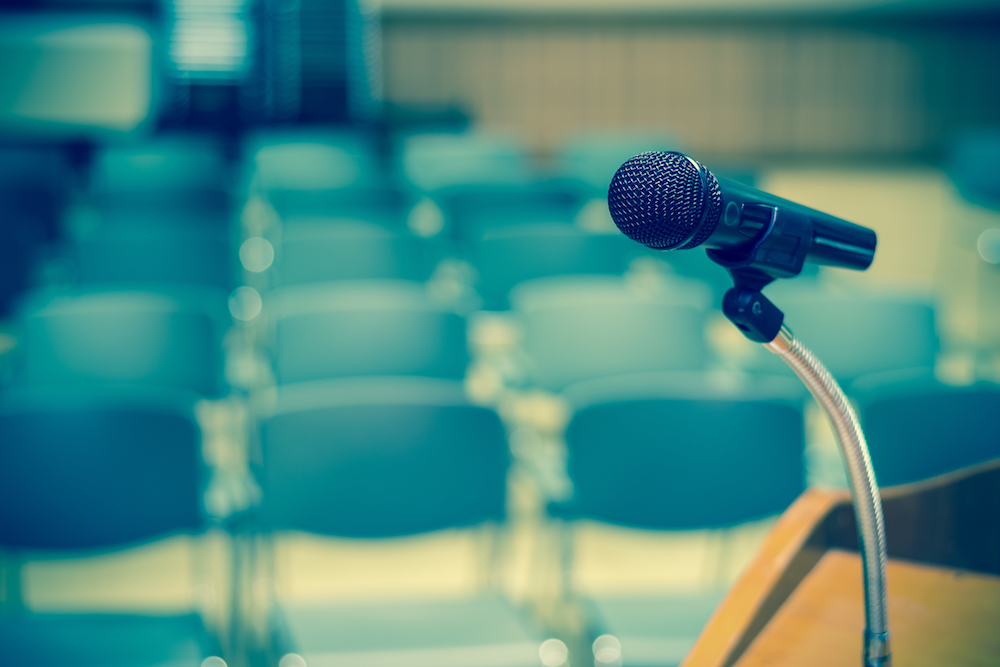 Too fast and too soon is what three GOP lawmakers expressed about Democrat-sponsored legislation that could alter the newly based $350 million evidence-based funding formula.

HB5481, sponsored in the Senate by Sen. Omar Aquino (D-Chicago) and introduced at a recent Senate Education Committee meeting, requires all school districts report student-teacher ratio annually and mandates that by 2021 specific class goal size will not exceed 18 or less for kindergarten, 22 or less for first through fifth grade and 25 or less for grades six through 12.

Testifying on behalf of the bill, Wendy Katten, executive director of the Raise Your Hand Action education advocacy organization, said the bill, which is an important element in the Illinois State Board of Education (ISBOE) evidence-based funding formula, is about transparency. “Thirty-seven states have a class size bill on the books and we are just asking the same for our state,” Katten said. 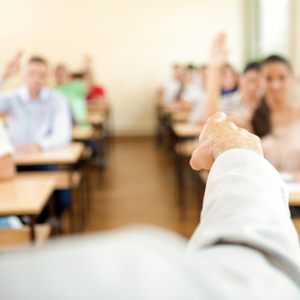 Sen. Jason Barickman (R-Bloomington) wanted ISBOE’s opinion on the proposal, saying it was hard for him understand the interplay of the evidence-based model that purports to capture data and best practices in a funding formula and Katten’s testimony regarding legislatively prescribed goals for classroom size.

“It may conflict with the data the evidence-based formula is trying to utilize for funding the schools,” Barickman said.

If the legislation text is true, and there is some data behind the figures presented, shouldn’t that be part of the formula itself, rather than a new bill, Barickman asked.

“As the funding comes in over 10 years we didn’t think it would be practical to ask for a class size of 15,” Katten said.

The formula presumes class size metrics, according to Barickman, who said he remembers all to well the many meetings he had to attend over the matter. “This would seem to conflict with that, and create a new set of standards that I am having difficulty understanding why we would do that,” Barickman said.

The transparency surrounding classroom size does not exist, countered Katten.

Aquino added that lower class size is significant. “Not only for having a better education to the students, but also lessening the burden on each teacher,” Aquino said.

The bill text constantly contradicts itself, according to Sen. Chuck Weaver (R-Peoria), who read from the legislation language that in one sentence said “shall” and the next said “may.”

“We have goals mixed with mandates, and that really troubles me,” Weaver said.

The brilliance of the evidence-based model, Weaver said, is that dollars are going to be disbursed based on the model, giving districts the flexibility to move funds to where they feel most appropriate. But not with Aquino’s bill, he added.

“What we have just done is take these dollars and use them how you want, but you must meet this criterion here,” Weaver said. “I think it defeats the evidence-based model.”

Weaver called Zach Messersmith with the Illinois Statewide School Management Alliance to testify, asking his opinion of the bill.

“We think this is already duplicative of what is being done,” Messersmith said.

That was all Weaver needed to hear before handing over comments to Sen. Sue Rezin (R-Morris), who said after working for up to five years on the evidence-based funding formula and the multitude of factors that make it up, the end result is to give school districts the authority.

“At the end of the day, these school districts have to show improvement,” Rezin said.

Allow the model to work, said Rezin, adding the new money needs a chance to flow in.

Despite the GOP concerns, HB5481 passed through committee was moved to the Senate floor for debate.