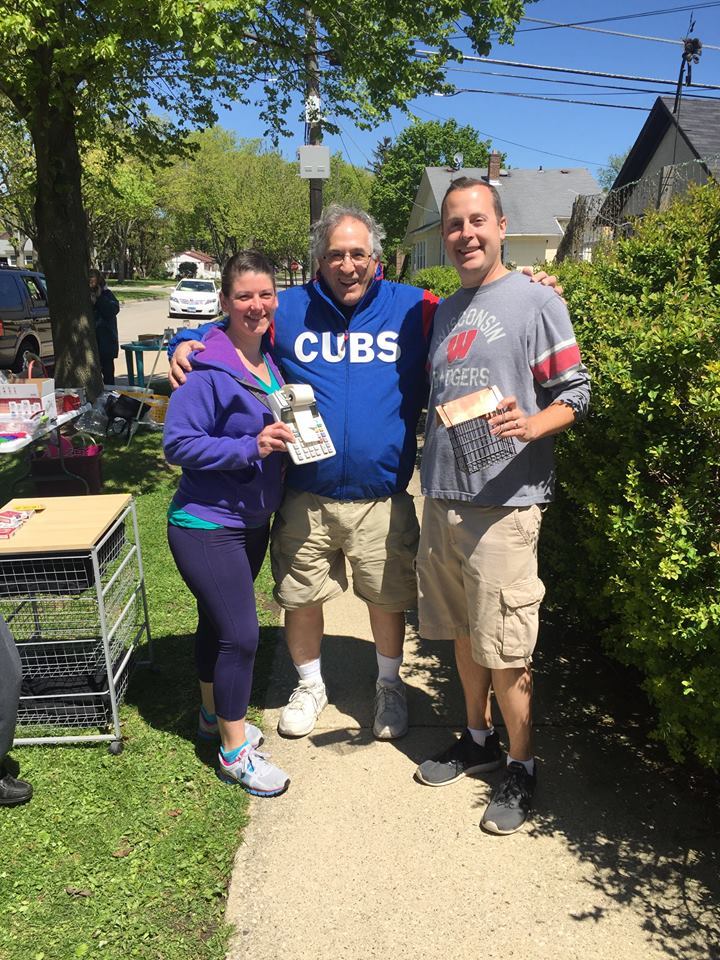 Dan Gott doesn’t think a seat in Springfield should come down to how many game tickets legislators can offer to voters.

“It’s beyond anyone’s dreams or expectations of what the legislature should do,” Gott, a former GOP candidate for House District 55, told the Prairie State Wire. “If anybody had any morality, they’d get together and stop this.”

Gott’s ire was raised by a recent NBC News report that found since 2016, House Speaker Mike Madigan’s (D-Chicago) political campaign spent more than $700,000 to purchase tickets to Chicago Cubs, White Sox and Bulls games, most of which were passed out to voters and organizations across the state.

Not coming far behind was Senate President John Cullerton (D-Chicago), whose campaign spent more than $300,000 on sports tickets, bringing the two Democratic leaders' total expenditures for such taxpayer-funded purchases to $1,037,641.

“That’s incredulous, unconscionable and shouldn’t be allowed,” Gott said. “If you take a million dollars and divide by 50, the average cost of a ticket, that’s 21,000 people who could get free tickets. That’s about half the voter base in an election; when I ran for state rep, I got 41 percent of the vote.”

Gott stresses the practice isn’t limited to just the top office-holders in Springfield, hinting that he suspects Rep. Marty Moylan (D-Des Plaines), who he unsuccessfully ran against in 2016, has also made use of the practice.

“Marty Moylan is as corrupt is the day is long,” he said of the man slated to face off against Marilyn Smolenski and her “Fighting for Our Families and Homes” campaign in November’s general election. “He’s like a chameleon. If you say you are a conservative, he will talk to you about conservative stuff; if you are a liberal or democrat, he will talk to you about that. And he’s given away stuff.”

In a statement, Madigan’s office defended its use of the practice and stressed that the tickets are used as a way of thanking supporters and volunteers.

“When the Speaker or his family uses the tickets, they pay for them with personal funds," the statement added.

Up until just before the turn of the millennium, Illinois lawmakers could use political funds for expenditures such as country club memberships or college tuition.