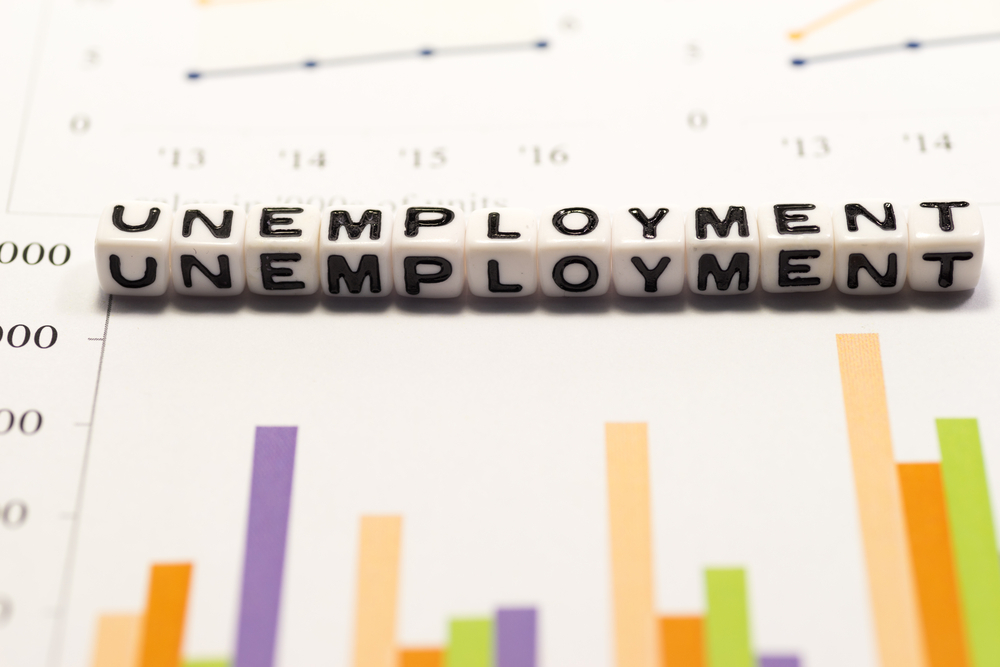 The month’s data demonstrated that professional and business services, manufacturing, and leisure and hospitality showed the greatest increase in jobs. At the same time, the government saw the greatest decline in payroll figures.

Reflecting these figures, IDES reported that the number of unemployed workers dipped 3.5 percent from March; even better, that number is 9.7 percent lower than the same month in 2017.

“Illinois’ unemployment rate decreased for the fourth month in-a-row to its lowest level since 2006,” IDES Director Jeff Mays said. “At the same time, online job postings on IllinoisJoblink are up nearly 8 percent from a year ago, so job opportunities have improved.”

The office added that seasonally adjusted figures for the Illinois labor force between 1976 and 2017 have been revised to comply with changes in U.S. Bureau of Labor Statistics (BLS) regulations.