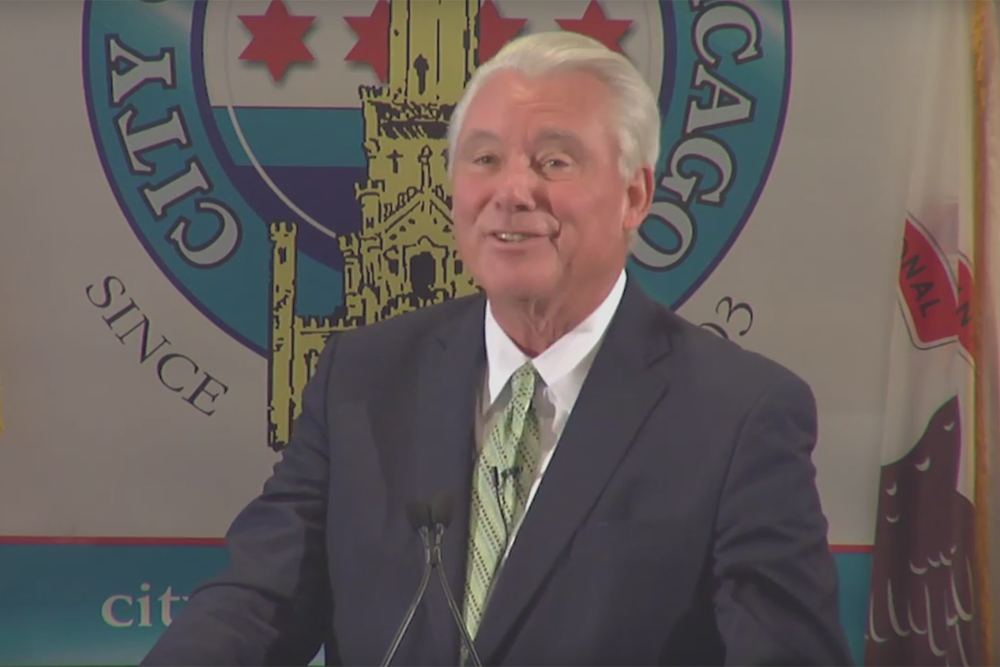 A political consulting firm owned by the Illinois Manufacturing Association and run by its longtime lobbyist and chief executive, Greg Baise, collected a record $1.91 million in fees during the first quarter of 2018, according to filings with the Illinois State Board of Elections (ISBE).

The total -- in a single quarter -- represents more than XPS earned in Illinois over the previous five years combined, according to an analysis of ISBE records. 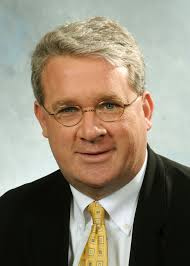 Baise, of west suburban Burr Ridge, has run the Illinois Manufacturing Association (IMA) since 1991. He started XPS as a for-profit IMA subsidiary in 2004. ISBE records show the company has earned $8.7 million in Illinois since its creation.

Baise has publicly backed Rauner in his battles with party conservatives.

XPS doesn't only work for Republicans.

It received $765,988 for work on behalf of Cook County Board of Commissioner candidates, Democrats Richard Boykin, John Fritchey, Stanley Moore and Dennis Deer.

Baise served as an aide to Republican Illinois Gov. Jim Thompson and ran his re-election effort in 1986. He ran for state treasurer unsuccessfully in 1990.

The Illinois Manufacturing Association's political consulting arm saw a spike in revenue during the first quarter of 2018.