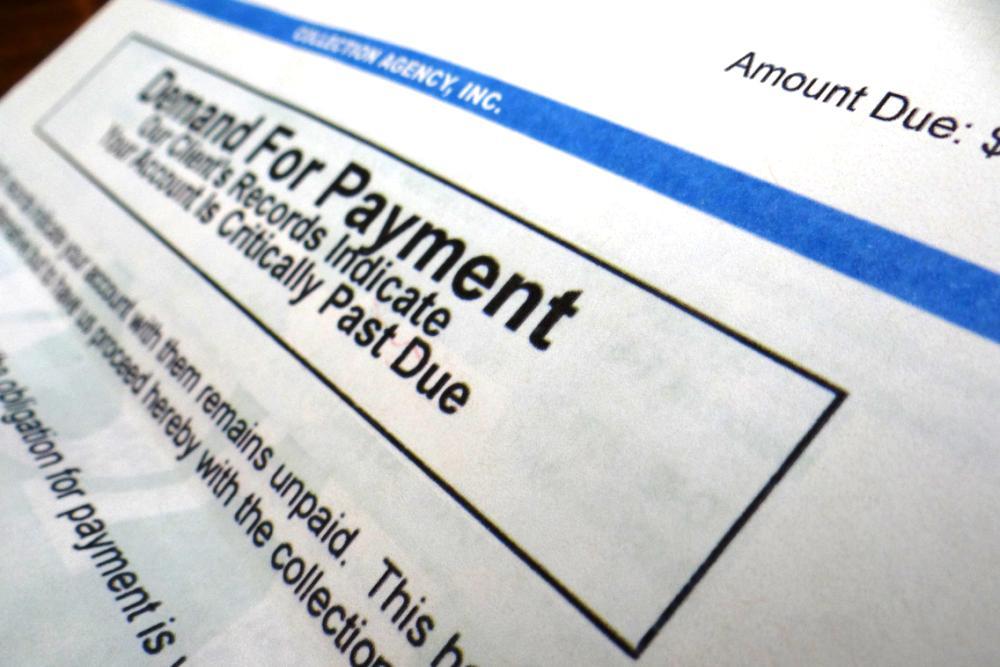 At the same time, the state comptroller’s website indicates the number of unpaid vouchers in the state jumped from nearly 98,000 to 104,860, including receipts for transfers to other state funds.

Debt crept up last week after an extended period of trending downward that dates to late 2017 when Gov. Bruce Rauner announced that he planned to issue $6 billion in general obligation bonds with all the proceeds earmarked for the state’s massive debt load.

The state’s unpaid debt load had tripled during a two-year period during which the state operated without a budget in place, going from roughly $5 million to approximately $16 million.

Still, not much has changed for hard-hit taxpayers, who Illinois News Network recently reported remain on the hook for nearly $1 billion in interest alone stemming from late bill payments.

In an effort to keep taxpayers in the loop about the state’s massive debt load, Comptroller Susana Mendoza recently initiated the Debt Transparent Act Report requiring state agencies to report monthly liabilities in a manner outlined by the comptroller’s office.

Want to get notified whenever we write about Springfield ?

Sign-up Next time we write about Springfield, we'll email you a link to the story. You may edit your settings or unsubscribe at any time.