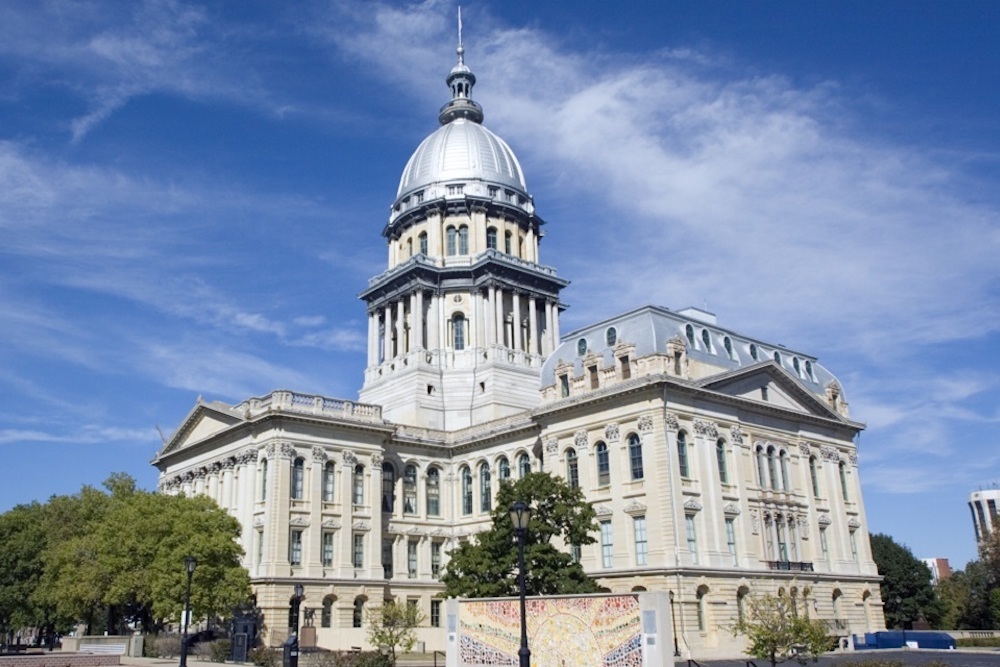 Workplace safety for healthcare professionals is a priority for the state House of Representatives.

Before a short debate on the bill with Rep. Peter Breen (R-Lombard), Rep. Barbara Wheeler (R-Crystal Lake) wanted to confirm that the first four amendments did not supplement the fifth, and that it was simply a gut and replace that would make the bill law as it is.

After Kifowit confirmed the same information, Breen wanted more details on the changes made. According to the sponsor, the changes establish a comprehensive plan to reduce the violence that occurs in healthcare professions, and more specifically to nurses.

“It sets out a series of parameters so the hospitals will work with the nurses to create a violence-prevention plan, and in addition to that, it has whistleblower protections for those who wish to report a violent situation,” Kifowit explained.

Additionally, there is a mental health component that allows nurses or healthcare workers who are subjected to violence to seek care from mental health professionals.

“We want nurses to focus on providing healthcare and not be afraid to go to their job,” Kifowit said.

Breen brought up various opponents who rejected the bill and asked Kifowit who was a present challenger. The sponsor said that, to the best of her knowledge, all opponents were now neutral.

Rep. Keith Wheeler (R-Oswego) commended Kifowit for all the work she put into the bill to please the plethora of stakeholders involved.

“So many people had issues and contention with what was going on,” Wheeler said.

The heart of the bill stays the same, according to Wheeler.

“The goal is to protect our healthcare workers who are put in harms way unnecessarily, and they have no control over it,” Wheeler added.

The comprehensive approach is a step in the right direction, according to Wheeler.

“I just want to say thank you,” Wheeler said.

Kifowit received an abundance of thanks from GOP and Democratic lawmakers, who voted 112-0 to pass HB 4100. The bill will now move to the Senate floor for debate and a vote.