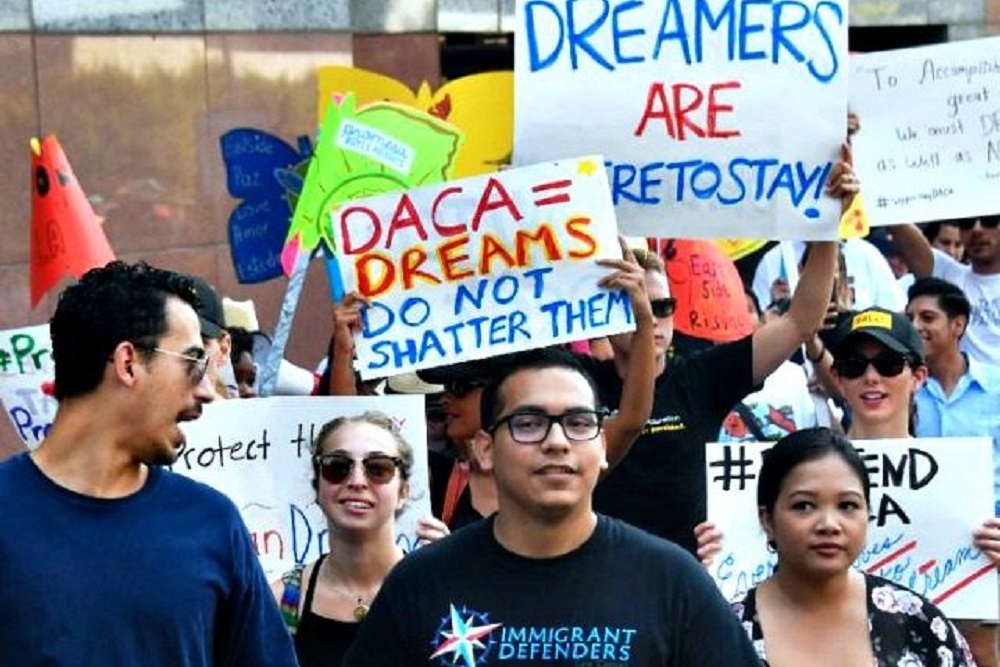 Former Exelon Chairman John Rowe is playing into the hands of Democratic congressional leaders by threatening to cut off campaign funds to Republican congressmen if they refuse to sign a discharge resolution forcing a vote on the Deferred Action for Childhood Arrivals (DACA) and other immigration reform bills, CNN political commentator Steve Cortes told Prairie State Wire.

“He (Rowe) has every right to exercise democracy by currency, but I recoil at the idea that he would fall for a Democratic campaign gimmick,” said Cortes, who served on the Hispanic Advisory Council for the White House. “They don’t want the problem solved, they want to keep it alive as fodder for the fall campaign. If they wanted a real solution, they would have done something under the Obama presidency.”

Rowe, who co-chairs the Illinois Business Immigration Coalition, has contributed $500,000 to Republican candidates in the last three years alone and has helped raised thousands more, according to a May 23 story in Politico. But he told Politico that he would cut off donations to those Republican who don’t sign off on a Democratically-led effort to force a vote on immigration legislation now bottled up in committee. 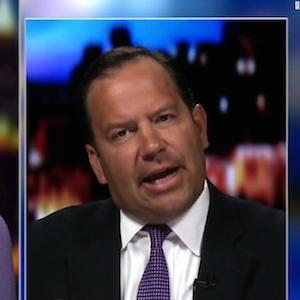 “Every member of the Illinois delegation knows this is one of the most important issues facing them and it determines how much money I’m giving them,” Rowe said. “This is the home state of Abraham Lincoln. We’re betraying our entire heritage if we don’t get this done.”

Cortes said that any effort at preserving DACA, the Obama-era program protecting some young immigrants from deportation, has to come with real immigration reform, or we will be seeing DACA Two, DACA Three and so on. That, Cortes says, is unfair to immigrants who arrive legally, and working-class men and women.

“The wealthy are the only ones who benefit from this kind of system,” he said. “Not blue collars workers and people like my father who worked hard to arrive here legally from Colombia.”

He added that the Trump immigration plan, arrived at after hours of debate in the White House, is a fair and workable plan: it would end chain migration  where immigrants can sponsor family members for visas; end the diversity visa lottery program where people are chosen at random from countries with low immigration rates to the United States; and protect our borders.

“As it is now, 47 percent of illegal immigrants are part of the means-tested welfare system,” he said. “Most of those under Medicaid.”

For his part, Trump recently said that Democrats in delaying efforts to reform a broken immigration system are responsible for policies that “separates children from their parents when they cross the border" and protect "MS-13 thugs.” MS-13 is a ruthless international criminal gang that originated in Los Angeles in the 1980s and has since spread to other parts of the country.