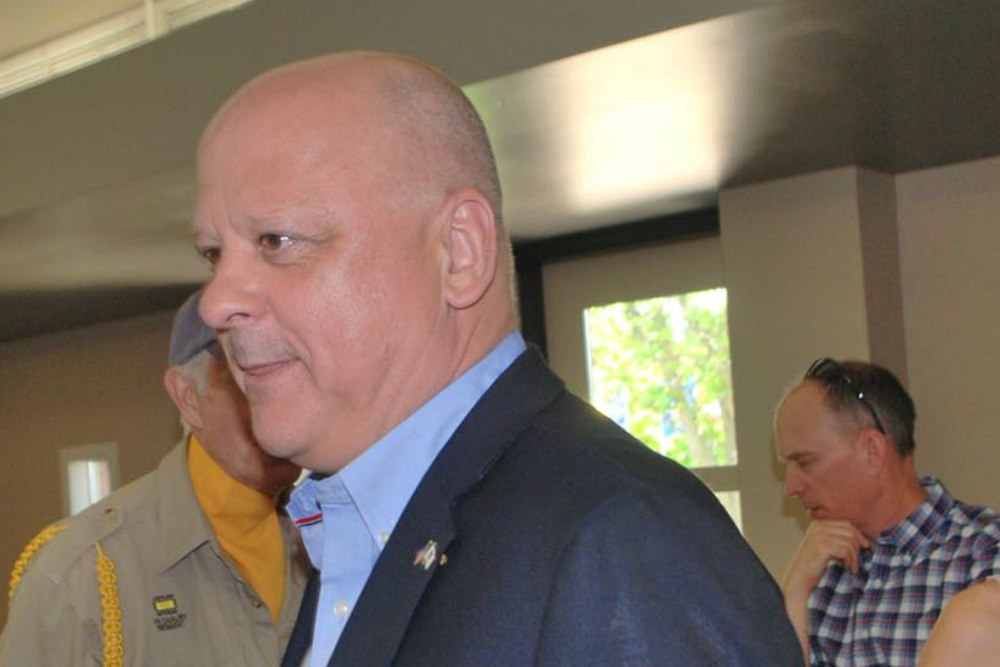 GOP candidate for treasurer, Jim Dodge, argues that the first step to changing the negative perception that is now crippling Illinois lies in lawmakers being truthful with themselves.

“If you were on the outside looking in, would you be eager right now to come anywhere near here to build your life or your business given all the dysfunction,” Dodge told the Prairie State Wire. “Right now, we have one of the highest tax burdens in the country and one of the worst financial ratings to the point of it having junk bond status. Without functional reforms, people will stay away and many of those here will be looking to get out.”

Dodge said he could have almost predicted what the newly released U.S. Census Bureau data shows—namely that for the third straight year, Chicago saw a drop in population, with 3,825 residents fleeing the city for what they view as greener pastures.

With outmigration on the upswing and showing no signs of slowing down, some are predicting that it’s just a matter of time before the city loses its standing as the country’s third largest city to Houston, which grew by 8,235 residents over the same.

Chicago is the only one of the country’s five largest cities that lost population in 2017.

“The bottom line is many of the surrounding states have a much friendlier environment when it comes to business, and so do other places across the country,” said Dodge, an Orland Park Republican who is running for state treasurer. “We’ve passed the point where we have to reform our budget and our spending habits.”

Dodge said more and more people now see the state’s dysfunction as an indictment of the entire system.

“People look at the institutionalized corruption perceived to be here, and that doesn’t bode well for anything,” he said. “...Why should they put their trust in a government that’s always putting the interest of its leaders ahead of those of everybody else? Illinois is a great state, with great people, institutions and infrastructure. We are in the horrible shape that we are [in now] due to bad decisions that have been driven by politics. Addressing that is how we start to change things.”