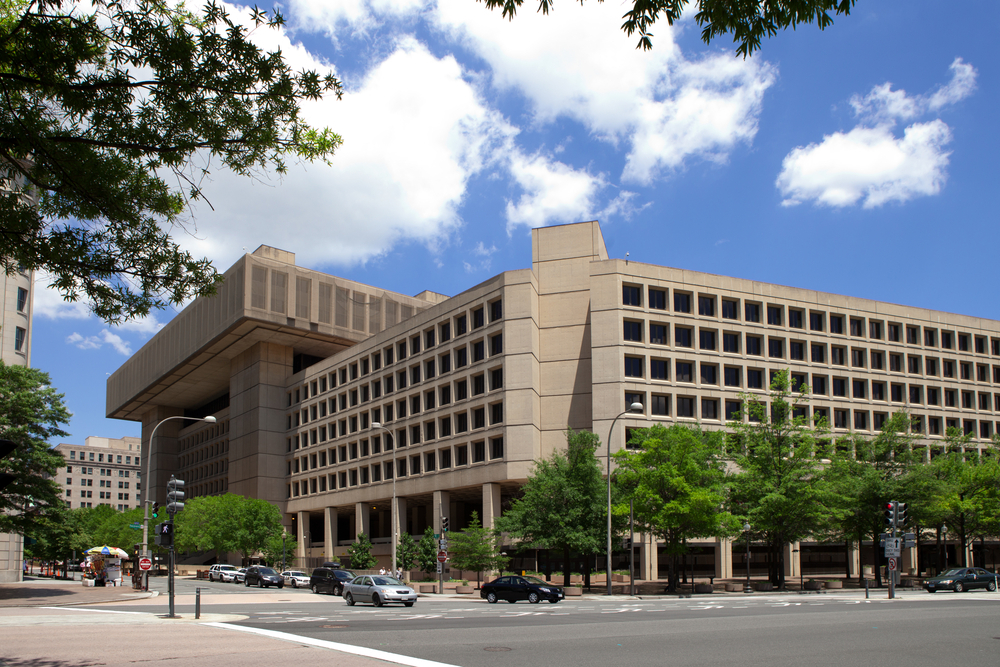 From the perspective of author and syndicated talk show host Larry Elder, Robert Mueller's investigation into alleged collusion between President Donald J. Trump's campaign and the Russian government is just a bump in the road for Republicans in terms of realizing their policy agenda for the country.

"No matter what report Mueller has, it's just a dead letter as far as Republicans are concerned," Elder said during a public forum mediated by Chicago’s Morning Answer's talk show host Dan Proft. "As long as Trump remains popular within the Republican Party, it's a problem. It's a [source] of pain, but it's not going to stop the agenda."

Elder made the remarks during a recent event to promote his latest book, a memoir titled "Dear Father, Dear Son: Two Lives... Eight Hours." Proft, who hosted the segment in which Elder responded to audience questions, is a principal in Local Government Information Services, which owns this publication.

During the question-and-answer segment, shown in a May 20 YouTube video, an audience member asked whether the Mueller investigation had degenerated into a shield operation for former President Barak Obama.

Elder answered the question by comparing the current investigation of President Trump with a hypothetical investigation of Obama. He asked the audience to consider the consequences if Republicans had paid for a fake dossier that was used to secure a FISA Court warrant to surveil Obama's transition team, as reports have stated is what happened during the Trump investigation.

"What do you think would happen in this country?" Elder asked. "The country would be on fire."

Some pundits have blamed the so-called "deep state" for orchestrating a take-down of President Trump's administration via the Mueller investigation. Elder suggested the name didn't matter as much as the impact it was having.

"I don't know that I call it a 'deep state' as much as I call it a bunch of people that can't stand Donald Trump and are trying to undermine his agenda and believe Obama walked on water and are pissed off Trump is dismantling his agenda," Elder explained. "If that's the deep state, then yeah."

Elder also says Attorney General Jeff Sessions should not be fired, as some have predicted would happen. He advised letting the investigation proceed.

"His [Trump's] poll numbers are going up even as he’s being pounded," Elder said. "The tax bill is now favorably perceived when at first it wasn’t. We haven’t even seen the poll reaction to what’s been happening with Kim Jong-un [the leader of North Korea] now. So, in my opinion, let it go."

Want to get notified whenever we write about The White House ?

Sign-up Next time we write about The White House, we'll email you a link to the story. You may edit your settings or unsubscribe at any time.