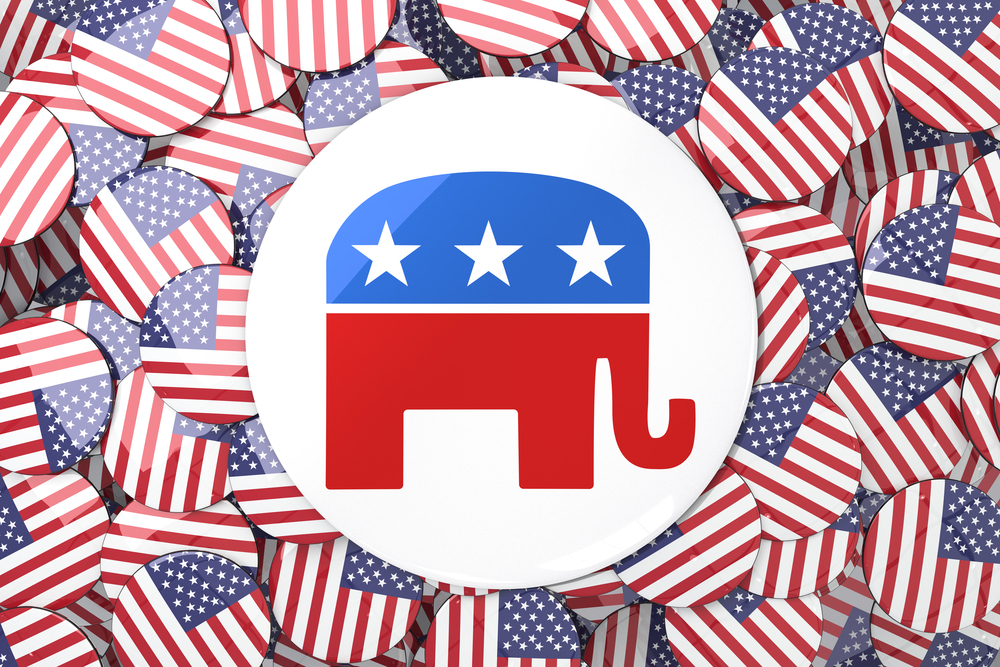 Backers of President Donald Trump should welcome support from pop stars like Kanye West, who has vocalized his approval of Trump from the moment he was elected, according to conservative talk show host and author Larry Elder.

Not so fast, argued Dan Proft, host of Chicago’s Morning Answer and mediator of a recent question-and-answer session at an event promoting Elder’s latest book. Proft, a principal in Local Government Information Services, which owns this publication, argued that accepting support from West plays the same identity politics favored by the left.

“When you say in the same sentence ‘Larry Elder, Kanye West and Candace Owen,’ they’re not all on the same intellectual level,” Proft said. “Larry Elder, Thomas Sowell and Walter Williams—that’s a conversation.” 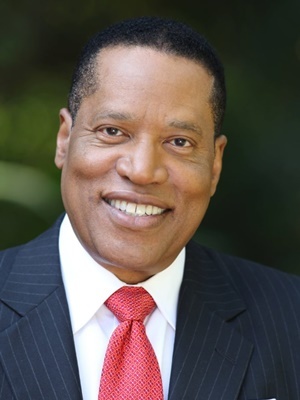 Someone from the audience shouted in regard to West, “He’s our idiot.”

Elder, the author of five books, disagreed with dismissals of West’s support.

“Yeah, he’s an idiot with 28 million Twitter followers,” Elder explained. “For somebody like Kanye West to tweet out, ‘I love Donald Trump' to 40 to 50 million people, many of whom are black, it’s a big deal.”

Although the black vote only accounts for 13 percent of the total pool of voters, Elder said African-Americans vote in a unified block.

“When 95 percent of 13 percent vote all one way, it hurts everybody,” he explained.

To back up his point, Elder cited a Reuters poll showing that Trump’s approval numbers increased after West voiced his support. Among black men, the poll showed that his approval increased from 10 percent to 22 percent, while overall black approval jumped from 9 percent to 16 percent.

The change was “all because Kanye West essentially said to young black people, ‘It’s OK. You’re not an Uncle Tom. You’re not a sell-out.’”

Elder has personally felt the sting from critics who say blacks who support the Republican ticket are compromising. But he said such insults are merely the other party’s strategy at work.

“If Republicans get just 20 to 25 percent of the black vote, Democrats cannot win at [the] presidential level,” he said. “Which is why… people like Larry Elder have to be called traitors to their race. They’ve got to do that. They’ve got to malign us because once they [black voters] start voting the way everybody else does about the economy, about schools, about safety, about crime, that party [the Democratic Party] is toast.”

Still, relying on support from athletes and entertainers, the so-called “vacuous people,” could “blow up in your face,” Proft pointed out.

Though it wasn’t cited during the question-and-answer segment, that idea became relevant after the recent scandal involving the reboot of Roseanne Barr’s self-titled sitcom. Although the show sustained high ratings over its nine-episode run this year, it was canceled after its star sent a controversial tweet.

Although a racist tweet may be an unpredictable outcome from relying on a celebrity like Barr, who also is a staunch Trump supporter, the benefits mostly outweigh the risks, Elder said.

“Little steps for little feet,” advised Elder. “For a young black person to think about becoming a Republican is a phenomenal transformation. All I want them to recognize is that the Democratic Party has done… irreparable damage to the family in this country. It is the No. 1 problem facing this country by far—the number of kids raised without dads.”