Bill that would give AG more power pulled off House floor 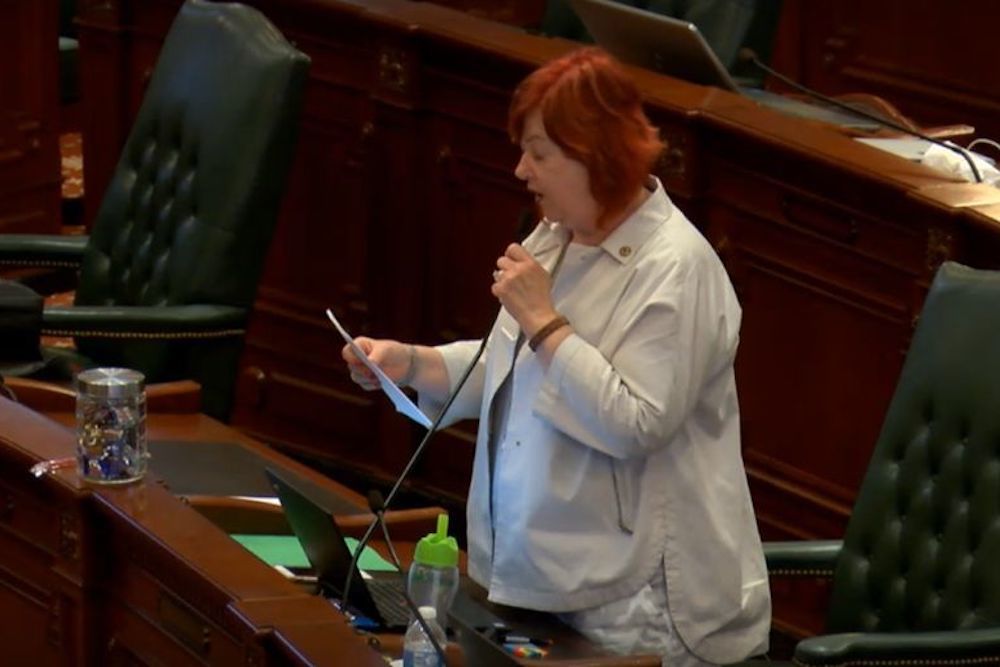 A bill giving Attorney General Lisa Madigan more power was postponed for consideration after only passing by two votes.

The May 31 House floor debate brought on serious contention when SB 1531 was slipped in at the last minute.

“As near as I can tell, this last week of the session has been ‘let’s expand the attorney general’s power as far as we possibly can week,'” Rep. Margo McDermed (R-Mokena) said of SB1531, which is sponsored by Rep. Gregory Harris (D-Chicago), who said the endeavor proposed by Madigan was to seek further protection for customers in the alternative retail and gas supply marketplace. 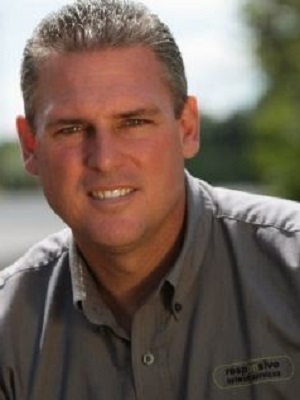 First, it was expanding the attorney general’s authority over immigration policy. Then it was employment supervision at the Department of Labor, according to McDermed, who added that now Madigan is attempting to take over the duties of the Illinois Commerce Commission.

“I think the attorney general ought to [do] the work she is assigned to do…," McDermed said, adding that the bill was just a power grab by the Democrats. "I guess she doesn’t do that since we are the most corrupt city in the most corrupt state in the country, yet she prosecutes none of that.”

“This bill came up relatively late in the session, and we just approved 39 bills in JCAR (Joint Committee on Administrative Rules) in this industry," Breen said before seeking a standard debate. "Why do we need to continue with this bill, which is a hostile new set of regulations? Why are we doing it so fast at the end of the session.”

However, when Harris began to explain that the bill was similar to prior legislation, Breen interrupted.

“It’s the last day of session, let’s get going,” Breen said as he began listing opponents, including Exelon, the Illinois Competitive Energy Association, People’s Gas and the Chemical Energy Council of Illinois.

Illinois has some of the lowest costs in the country due to the deregulated market, according to Breen.

“And today the Illinois Commerce Commission is opposed to the bill," Breen said. "They don’t normally do that. The fact is [that] this bill is not the solution that is needed for this problem.”

After Breen said that imposing regulations on a vital industry in a late-session bill, which was jammed down their throats, was a bad idea, he yielded his remaining time to Rep. Keith Wheeler (R-Oswego), who also noted that was involved in the JCAR discussions.

“My understanding of this is that it is a response from the attorney general, who did not get all that [she] had hoped for out of those rules,” Wheeler said.

When asking if Harris agreed, the sponsor said Madigan’s motive was to have the strongest consumer protections in place, particularly in an industry where there have been multi-million-dollar judgments against energy suppliers for overcharging elders and deceptive practices against minorities.

Obligated to find a balance between consumer protection and a competitive market, Wheeler said that once again lawmakers are overreaching.

“The rules haven’t even gone into effect completely, and this is just another way of sidestepping an approach that works,” Wheeler said.

After Rep. Grant Wehrli (R-Naperville) asked for roll call verification, Rep. Jeanne Ives (R-Wheaton) rose to speak, but sat back down for what looked like a loss of words.

SB 1531 passed 56-54, but Harris pulled the bill for postponed consideration.