Is bankruptcy the only way Illinois can overcome 'unsustainable fiscal policy'? Economist thinks so 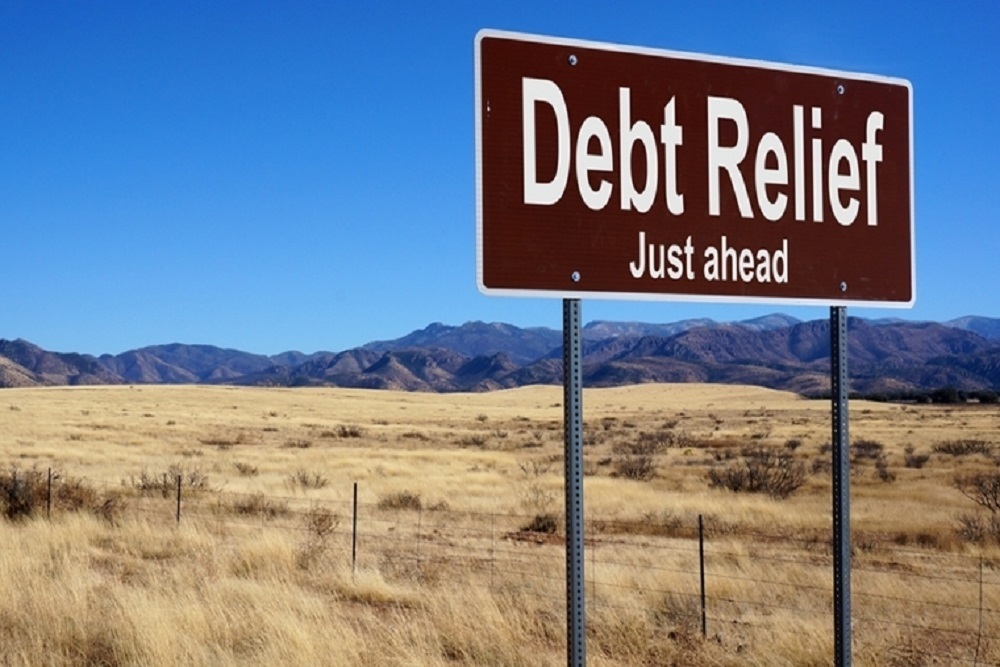 A former economics professor who is an adviser to the Heartland Institute believes the best way to overcome Illinois’ unsustainable debt is to do what no state has done since the 1930s: declare bankruptcy.

“I think over the past half-century or so, Illinois’ unsustainable fiscal policy has resulted in unsustainable debt,” Barry Poulson, who taught economics at the University of Colorado, recently told the Prairie State Wire. 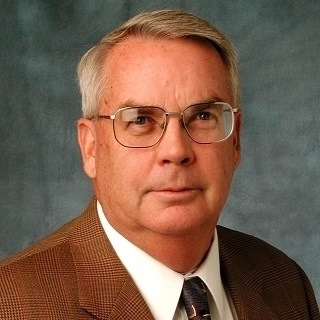 He said the state has stared down $15 billion in debt that has now doubled to $30 billion, and the future holds “hundreds of billions in unfunded liabilities” in the public-sector pension and health care plans.

“It really ranks as one of the worst states in terms of its fiscal policy and this, of course, is reflected in its bond rating,” Poulson said. “Essentially, state government is allowing failed cities like Chicago and school districts from around the state” to take significant revenue from state coffers “whenever they get in trouble.”

All of this dismal history leads Poulson to conclude it could be too late to restore a sustainable fiscal policy. His study, he said, led him to “conclude the best outcome is bankruptcy.”

Bankruptcy will undoubtedly affect the state budget, but precisely how is a complicated question to answer, Poulson said. He said cities such as Detroit have gone through bankruptcy and Chicago would be subject to “orderly bankruptcy laws.” Bonds will take a hit and so will the banks that invested in them, as well as the thousands of current and retired public sector employees.

Poulson said the bankruptcy will require all pension and health care contracts to be renegotiated to “basically become viable terms to fiscal policies,” Poulson said.

The commitments city and state officials made to public sector employee unions, such as police and firefighters, “is simply not sustainable,” Poulson said. Bankruptcy would allow the state and its cities to “start from scratch” and develop reasonable contracts.

In the meantime, bondholders and banks will “take a haircut, and that’s what could happen at this level,” he said.

The good news, if there’s any to be had, is for the taxpayer – as long as no bailouts are offered to banks and bondholders, such as what happened during the financial meltdown of a decade ago.

Poulson explained that taxpayers take the hit when the risk is transferred to taxpayers, so bankruptcy, he said, would be the “best outcome from the taxpayers’ point of view.”

Would politicians be resistant?

“Of course, no question,” he said. “Keeping the status quo means they continue to collect taxes.”

Poulson characterized it as a Ponzi scheme.

“The deck is stacked against taxpayers,” he said. “People now making decisions are all people who have skin in the game and want to keep the Ponzi scheme going as long as they can. They’re capturing all the benefits and taxpayers are picking up the losses.”

State of Illinois • Heartland Institute • The University of Colorado