OPINION: It's up to state legislators to stop gerrymandering 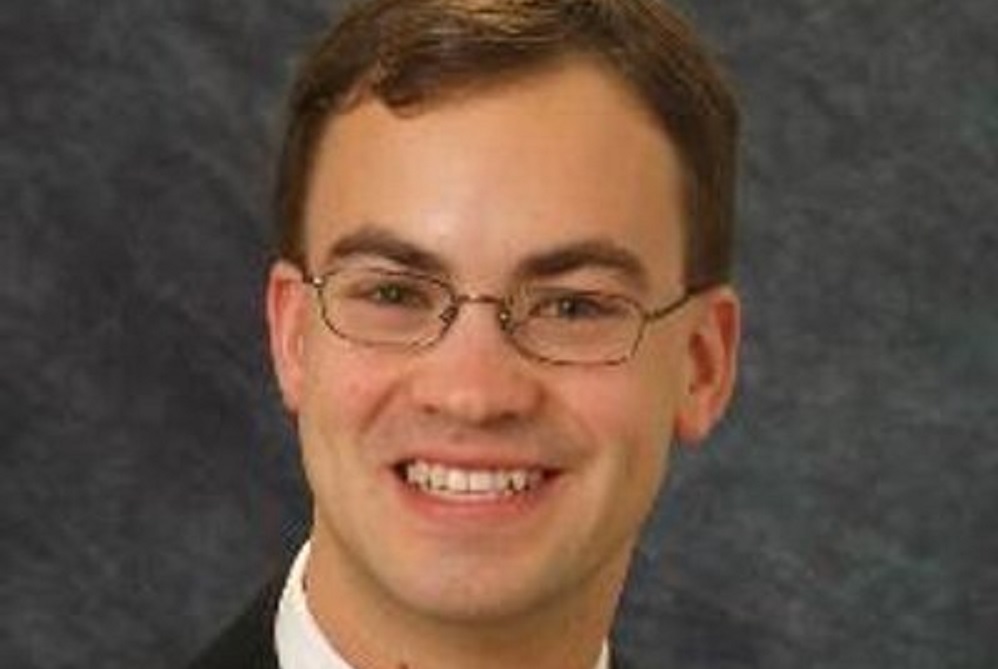 "By designing districts for partisan advantage, we send the message that winning elections is more important than upholding democracy."

On Monday, the Supreme Court kicked back to Wisconsin and Maryland state courts two gerrymandering cases that attempted to establish that legislatures that use gerrymandering to ensure partisan outcomes were acting with unconstitutional bias. In doing so, they have essentially ensured that any constitutional remedies to overly partisan gerrymandering will be years away, if they ever come.

We believe, then, that’s it’s up to us — state legislators — to act on behalf of the constituents that elected us and end partisan gerrymandering on our own.

Partisan gerrymandering has plagued our democracy since the days of the Founding Fathers: The jagged edges of many districts don’t reflect real-life boundaries, like rivers or mountain ranges, but rather exist because someone drew lines with the pernicious purpose of manipulating electoral constituency boundaries to favor one party. Read the entire opinion piece by Rep. Olsen & Sen. LaRose.

If you agree sign the petition to end gerrymandering support independent maps.

The petition is available at http://www.ilhousegop.org/redistricting.

Want to get notified whenever we write about Illinois State Representative David S. Olsen ?

Sign-up Next time we write about Illinois State Representative David S. Olsen, we'll email you a link to the story. You may edit your settings or unsubscribe at any time.