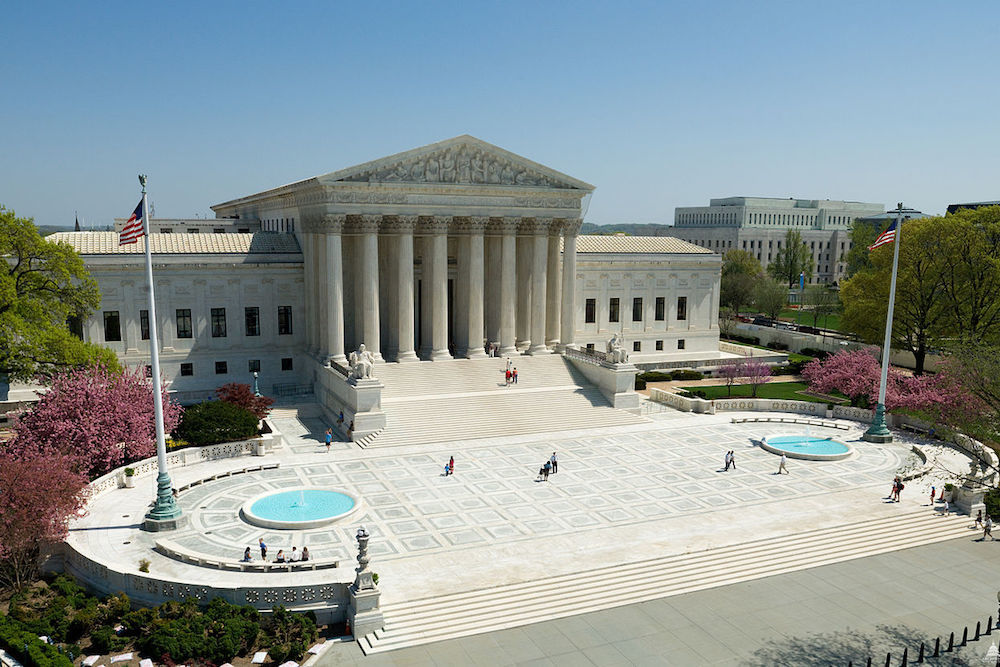 The attorney for Mark Janus said a recent U.S. Supreme Court's decision in the Janus vs. ASCME case is a giant win for constitutional freedoms and public sector employees nationwide.

Pat Hughes, one of the co-founders for Liberty Justice Center (LJC), said it's important to note that LJC is not against unions and that those who want to be part of unions should be allowed to be a part of them.

"No American should be forced to directly associate or subsidize a group or cause that they don't believe in," Hughes said. "The government should not force them to do that; and in this context, that's what they were forcing Mark Janus and other workers to do. The Supreme Court decision today was the correct decision." 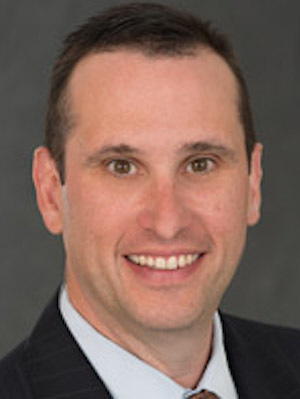 Hughes co-founded LJC in 2011 with John Tillman and Dan Proft with the idea of evening the playing field between powerful interest groups and individual citizens. Proft is also the co-founder of Local Government Information Services, which owns this publication.

"It was our goal to represent the constitutional rights of American citizens who are often times at odds and overwhelmed by government forces and other forces that are unfairly beyond their control," Hughes said.

Hughes graduated from DePaul University College of Law in 1995. He attended Marquette University for his undergraduate degree and was a private-practice litigator for a number of years before co-founding LJC.

Hughes said they litigated the Janus case in 2015. It had been initiated by Gov. Bruce Rauner, but he did not have the standing to pursue it, so Hughes found Janus.

LJC partnered with National Right to Work Legal Defense Foundation and represented Janus in the case.

"At the time, there was a case called Friedrichs [v. California Teachers Association] that was pending that was similar to our case," Hughes said. "It was up before the Supreme Court. But, then Justice [Antonin] Scalia died and that decision went back to the Ninth Circuit and the issue was never resolved."

The Janus case was next in line and they litigated it all the way to the U.S. Supreme Court, Hughes said.

"What is at issue in the case is that Mark Janus is a public worker and he does not want to be a member of the union," Hughes said. "So, he's not part of the union. However, the union still charges him what are called 'agency fees'. The union's argument is that he's participating in collective bargaining efforts and, therefore, he should be forced to pay agency fees."

Janus did not support the union or its cause; and he did not want to be forced to pay fees, and associate with that union or support it in any way, Hughes said.

"Collective bargaining is a political activity and Mark Janus did not want to support that political activity," he said. "Now the court has ruled that he and millions of others do not [have to support the union]. It's a tremendous win for First Amendment rights and workers who now have the right to choose for themselves whether or not they want to associate with a group or not."

Want to get notified whenever we write about Liberty Justice Center ?

Sign-up Next time we write about Liberty Justice Center, we'll email you a link to the story. You may edit your settings or unsubscribe at any time.