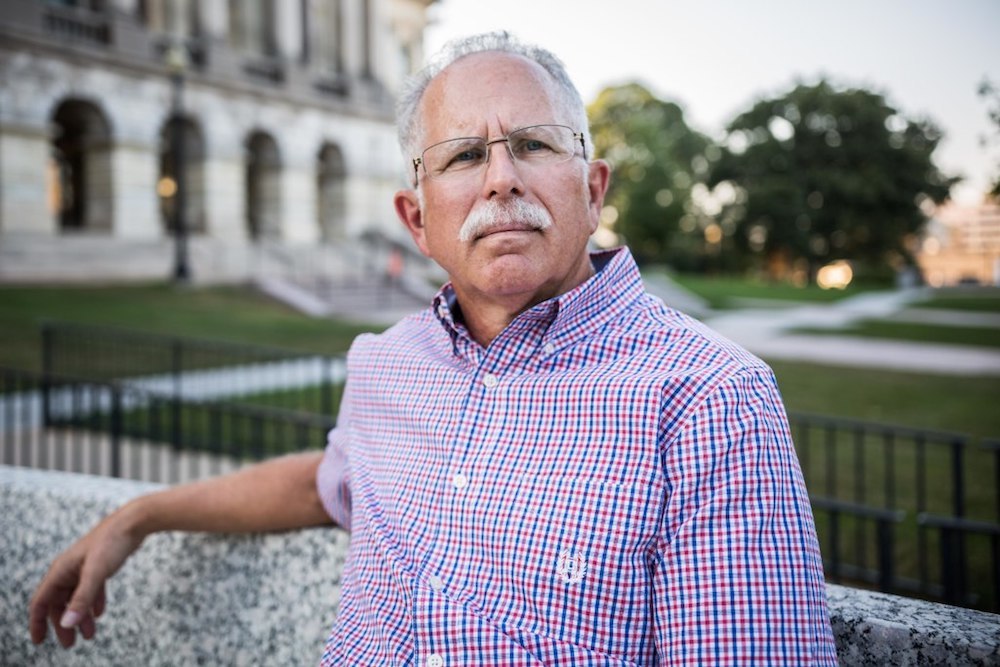 The U.S. Supreme Court's ruling this weak overturning a decades-old decision allowing unions to charge non-members for lobbying seems to belong a world away, ideologically, from the one in 1977 that said such fees were constitutional.

But as Jacob Huebert, an attorney with the Liberty Justice Center who represented the plaintiff in the Janus vs. ASCME case, said, the court likely overturned itself for two reasons: one practical, one ideological. 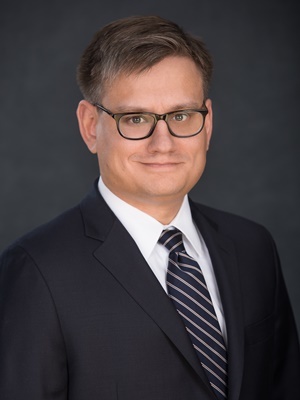 Over the years, Huebert said that distinction proved unworkable.

“People came to realize it wasn’t protecting people from paying for political speech … because there’s no good way for workers to find out what their money is going for,” he explained.

It also became increasingly clear that the difference between political speech and contract negotiations is murky, at best.

“Something the Abood decision didn’t really contend with is that all speech by public-sector unions is inherently political,” Huebert said. “They talk about issues of public policy, and when you talk to the government about those topics, that’s political speech – lobbying. And the court just didn’t deal with that in Abood.”

The Liberty Justice Center, a public-interest law firm handling constitutional litigation, had looked at taking the case for some time, but Huebert said that while many people privately object to paying such fees, the case needed a plaintiff willing to put his or her name behind it.

Enter Mark Janus, introduced to representatives of the center by a “mutual friend.” He had sought exemption from the fees he was charged as a non-union worker in the Illinois Department of Healthcare and Family Services.

The June 27 decision in which Janus prevailed against the 1.6 million-member ASCME leaves it acceptable for public-sector unions to bargain on behalf of people who don’t pay for their services.

In explaining whether this is fair, Huebert invokes the reasoning of Associate Justice Samuel Alito, who wrote the court’s opinion in the 5-4 ruling.

“In the Janus decision in our favor this week, the court did recognize that under the First Amendment, it’s virtually never allowable to force someone to pay for a private organization’s political speech,” he said. “Even if you think some people might be ‘free riders,’ that’s not a good enough reason to abridge their First Amendment rights.”

But it would be a mistake to interpret the court’s ruling as a move simply to weaken unions, Huebert said. Not only did the decision center around free speech issues, the unions will be left intact, albeit with less money.

To thrive, unions may have to sharpen their sales pitch for new members.

“They’re not going to have this unfair advantage where they could make people give them money, but if they convince people that the union is worth supporting, then they can continue to be strong,” he said.

Want to get notified whenever we write about Liberty Justice Center ?

Sign-up Next time we write about Liberty Justice Center, we'll email you a link to the story. You may edit your settings or unsubscribe at any time.