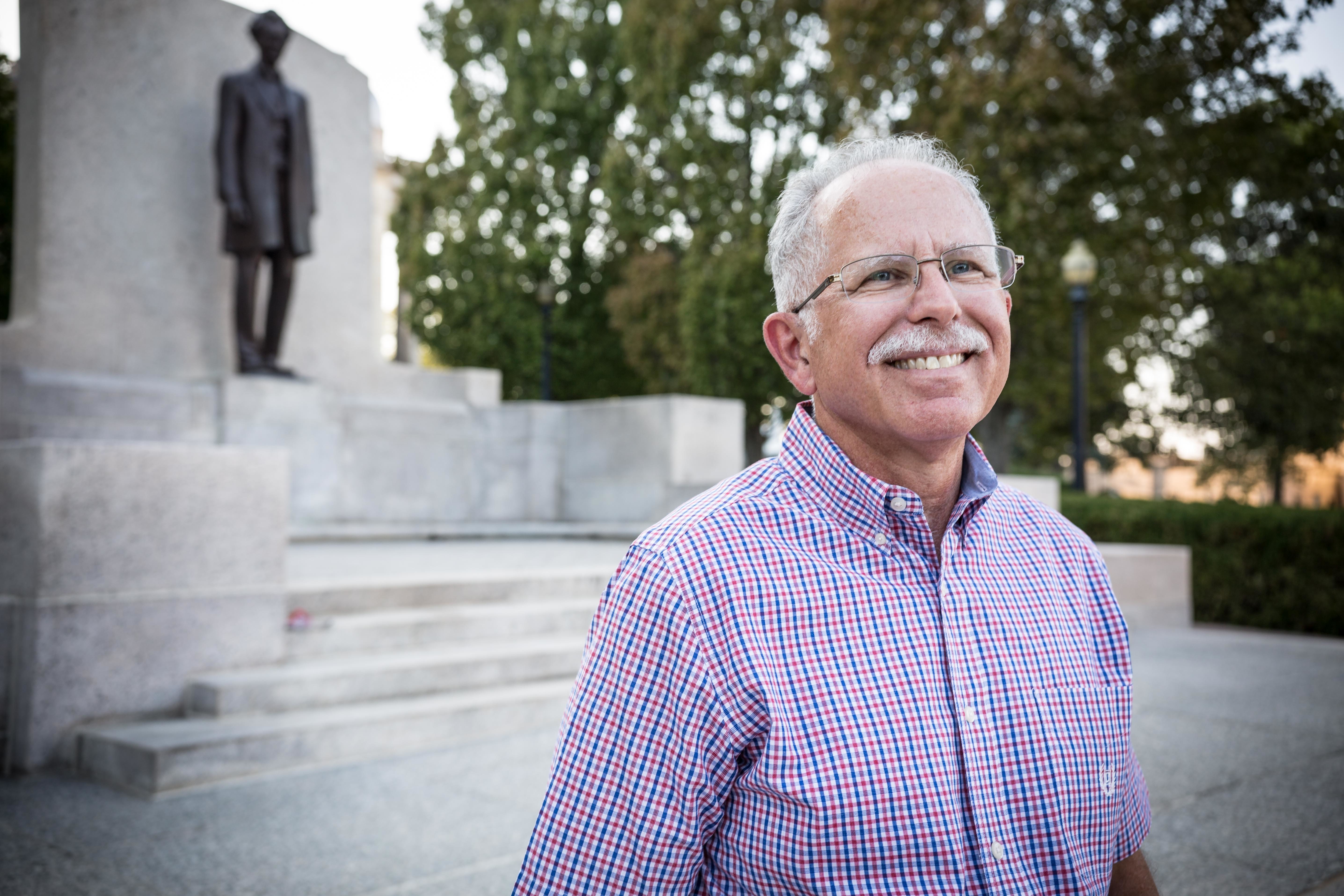 Mark Janus, the plaintiff who won a landmark Supreme Court case regarding the payment of obligatory union fees for public service workers, is joining the Liberty Justice Center and the Illinois Policy Institute as an advocate and spokesperson for workers’ rights.

“I am grateful for the opportunity to spend the remainder of my career doing something I believe in," Janus was quoted as saying in a statement. "I look forward to helping make a difference for workers in the state and across the U.S."

Janus retired from his position with the state government on July 22. 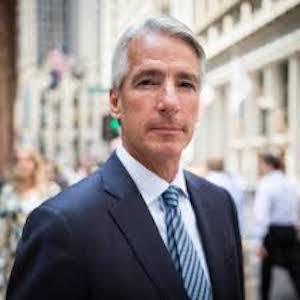 “As I’ve worked with them more closely over the years, I’ve come to admire both the staffs and the missions of the organizations," Janus said. "With their professionalism and ability to speak out on issues that affect not only Illinois but also the entire country, I’m looking forward to adding my voice to these fine teams.”

Janus began working for the Illinois government in 2007 as a child support specialist. Although he was not a member of the union and did not want to be associated with them in any way, union fees were still deducted from his paycheck. He discovered that government workers were expected to pay union fees because they were employed in public service.

In response, Janus asked the Liberty Justice Center to take the case on his behalf. Janus v. AFSCME saw the Supreme Court rule in favor of Janus, deciding that more than 5 million workers across 22 states should not be forced to pay union fees.

“Mark’s bravery resulted in the single greatest victory for First Amendment rights in a generation, and the state of Illinois and country owe him a debt of gratitude," Patrick Hughes, president and co-founder of the Liberty Justice Center, said in a statement. "He is a perfect fit for this role, and will be a tremendous advocate for government workers as we forge ahead and ensure the Court’s ruling is implemented across the United States."

John Tillman, co-founder and CEO of the Liberty Justice Center, described Janus as an articulate, courageous voice who works to empower workers.

“He will be touring the country to make sure workers understand their rights and to share with workers and other people interested in his Supreme Court case what the Janus win means,” Tillman said.