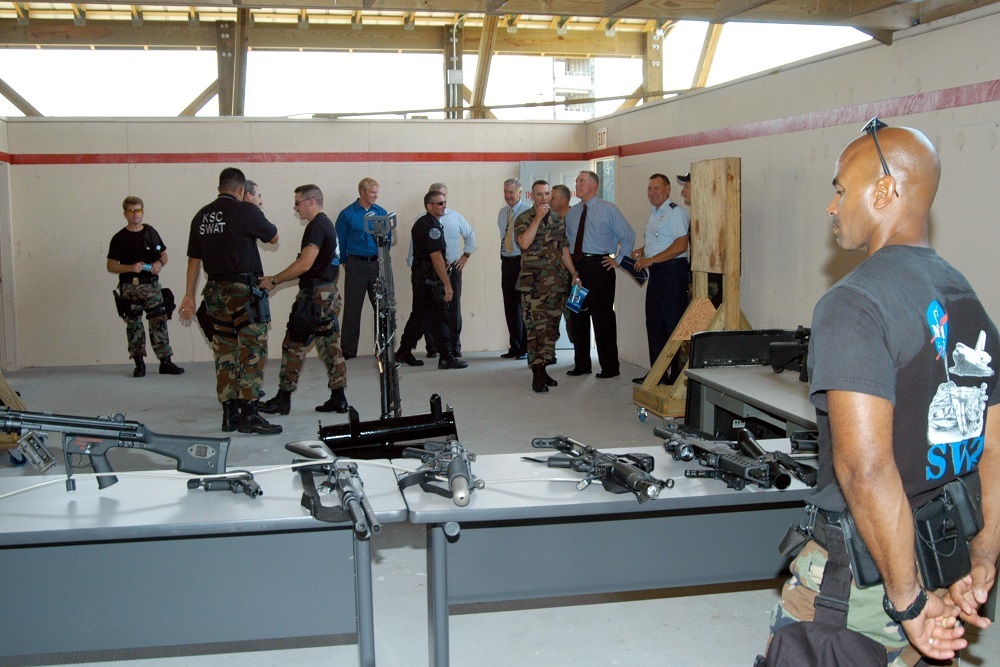 A gun sanctuary advisory question won't be on November's ballot in Williamson County and the commissioner who resisted pressure from fellow Republicans to support the measure said he is waiting for the promised party retaliation.

"I'm waiting for the other shoe to drop but we got through our board meeting and we did not put the measure on the ballot but we did pass the original resolution that we talked about back in June," Williamson County Commissioner Ron Ellis told the Prairie State Wire.

Williamson County Board members voted earlier this month to largely resume wording of a resolution discussed in June instead of a gun sanctuary question that Gov. Bruce Rauner and other Illinois Republicans were reportedly eager to see on November's ballot. The board decided to remove the word "sanctuary" from the resolution but otherwise left the June wording intact, Ellis said. 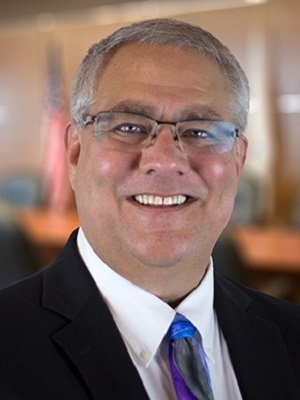 "It's not going to go on the ballot," Ellis said. "We passed the resolution and we'll send that onto our elected officials. The county clerk's office will post that."

The Williamson County resolution is done, but Ellis said he might have some blowback from his decision to not support the ballot measure.

"Quite frankly, I expect some kind of retaliation, somehow, from Rauner's office specifically, because he doesn't like it when people stand up to him," Ellis said.

Ellis has been standing up to Rauner and other members of his party who he said pressured him to get the question on the ballot and promised "repercussions" if he failed.

"That's the other shoe," he said. "I hope it doesn't come, but you pray for the best and expect the worst."

Not that Ellis was always against the ballot measure. He publicly supported placing the question before voters until the day before the county commission's July meeting. That's when he realized the effort was not about gun control but was, instead, about encouraging right-leaning voters to the polls.

"July 25 was when I found out this was a political football," Ellis said. "Up until then, I did not know that."

That day also was when Ellis received text messages and other forms of communication from the offices of Rauner, Illinois state Rep. Dave Severin (R-Benton) and state Sen. Dale Fowler (R-Harrisburg) to put the advisory question on the ballot, Ellis said.

Severin texted Ellis to stress the importance of the proposed question to his and Fowler’s campaign.

"The statewide Republican operation is going to use paid advertisement to target Republican voters with this referendum to turn them out and vote for all of us," Severin's text message said.

Ellis told Prairie State Wire that when he pushed back the pressure increased, including "verbal intimidation" from an official in Rauner's office.

"He said if I did not get that onto the ballot that there would be repercussions," Ellis said. "He didn't go into specifics about what those repercussions would be, but I did have a telephone call from a high Republican here in Williamson County who offered me some 'words of wisdom.’ That's what he called it. And he told me, he said, 'Ron, you really need to think about what the ramifications are if you continue to go down this road and not put it on the ballot.’"

Ellis said when he asked for specifics about the ramifications, the high Williamson County Republican replied that Ellis could expect a "smear campaign" against him.

"He said they were going to put it out there that I'm an anti-gun person, that I'm not a real Republican, that they would run somebody against me in two years," Ellis said.

His decision to go public about the alleged intimidation campaign seems to have led to an easing of that pressure, Ellis said.

"It has helped, tremendously," Ellis said. "I have had a tremendous amount of calls and people seeing me, offering support, telling me to keep doing the right thing and they're proud of me and to make sure they're not being used as political pawns."

When asked by an official from Rauner’s office why he was against putting a measure on the ballot that would increase voter turnout, the answer is simple, Ellis said.

"We need to have better candidates, candidates who are qualified to do the job and who want to run," he said. "But the reason they don't is because of all the political bull crap that we have to deal with. But we should put good quality candidates out there and that's the reason people should go to the polls to vote, not for a goofy gimmick."

Ellis hopes the expected retaliation never comes, but he knows how he'll respond if it does, he said.