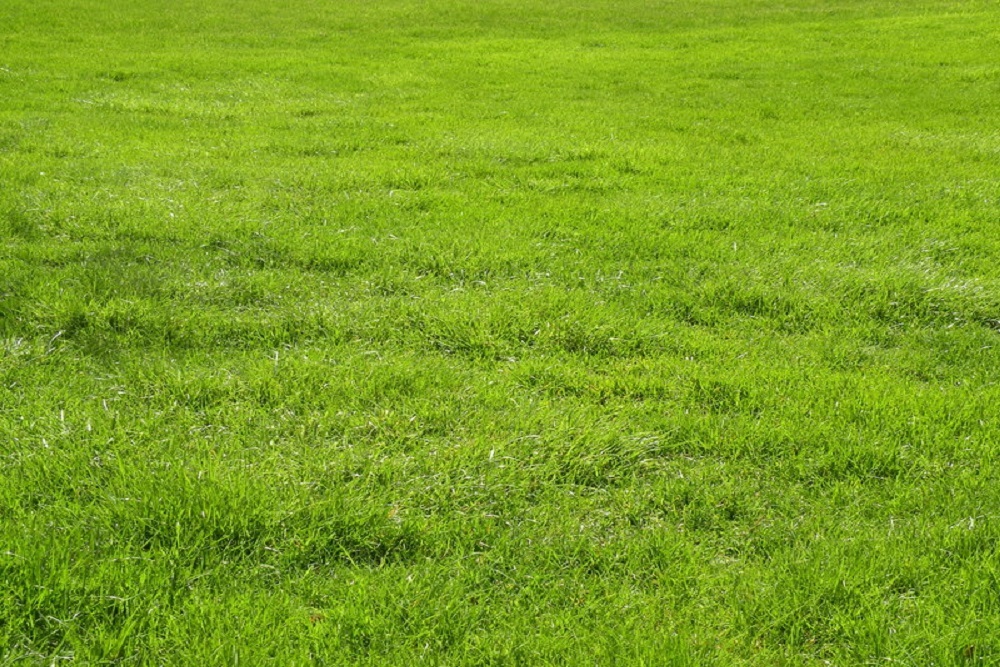 City of Chicago issued the following announcement on Aug. 23.

According to the 2018 National Green Building Adoption Index published by CBRE Group Inc. and Maastricht University, Chicago is the national leader in energy efficient office buildings for the second year in a row. The city gained a nearly six point spread over second-place San Francisco, marking the largest spread ever recorded in the Index.

“From moving to 100 percent renewable energy in our public buildings, to supporting our private partners as they work to reduce emissions, Chicago is showcasing to the world the impact that cities can have on climate change for their residents and for people around the world,” said Mayor Rahm Emanuel. “This national recognition is a testament to the progress and success of our efforts to improve our environment while bettering communities across Chicago.”

The fifth annual U.S. Green Building Adoption Index by CBRE and Maastricht University analyzed green certified office space across America’s 30 largest metros, and found the highest in the index’s history at 41 percent of market totals. “Green” office buildings hold either an EPA ENERGY STAR® label, USGBC LEED certification or both. According to the report, 11.5 percent of all buildings surveyed are ENERGY STAR labeled, while 5.0 percent of buildings are LEED certified, both at all-time highs for the five-year study.

“Green building certifications have become an important proxy for sustainable practices, recognized by all stakeholders. Any significant change to one of these major certification programs can have a significant impact on the buildings affected. We will be closely watching for the results” said David Pogue, CBRE’s Senior Vice President, Global Client Care.

According to the report, 69.8 percent of the office buildings in Chicago are market certified green and 265 buildings are green. San Francisco claimed the second spot with 64 percent of all space green certified, and Atlanta maintained the third spot with more than 58 percent. Los Angeles claimed fourth – up from sixth last year. Minneapolis rounds out the top five with 55 percent of office space certified.

This recognition builds on Mayor Emanuel’s strong environmental track record since 2011. According to the 2017 Chicago Energy Benchmarking Report, large buildings across Chicago have improved energy performance scores by eight percent from the previous year, and have seen collective savings of more than $39 million over 3 years. More than 2,700 properties spanning nearly 750 million square feet across every neighborhood tracked and reported energy use, as required by the Chicago Energy Benchmarking Ordinance. Next year, the city will implement the Chicago Energy Rating System, to make energy use information for large buildings easily accessible while encouraging additional energy savings. If all buildings with ENERGY STAR scores below 90 were to improve their scores by only 10 points to earn one additional star in the new Rating, buildings would see savings of over $70 million per year. In addition the investments needed to achieve these savings would generate over 1,000 clean energy jobs.

In April 2017, the Mayor announced that by 2025 all of Chicago’s public buildings will be powered by 100 percent renewable energy. That transition means that eight percent of the city-wide electricity load or 1.8 billion kilowatt hours will come from clean and renewable sources. This follows the 2013 commitment that the City made to eliminating coal from its electricity supply.

Want to get notified whenever we write about City of Chicago ?

Sign-up Next time we write about City of Chicago, we'll email you a link to the story. You may edit your settings or unsubscribe at any time.