PEORIA POLICE DEPARTMENT: This Labor Day, and Every Day, Drive Sober or Get Pulled Over 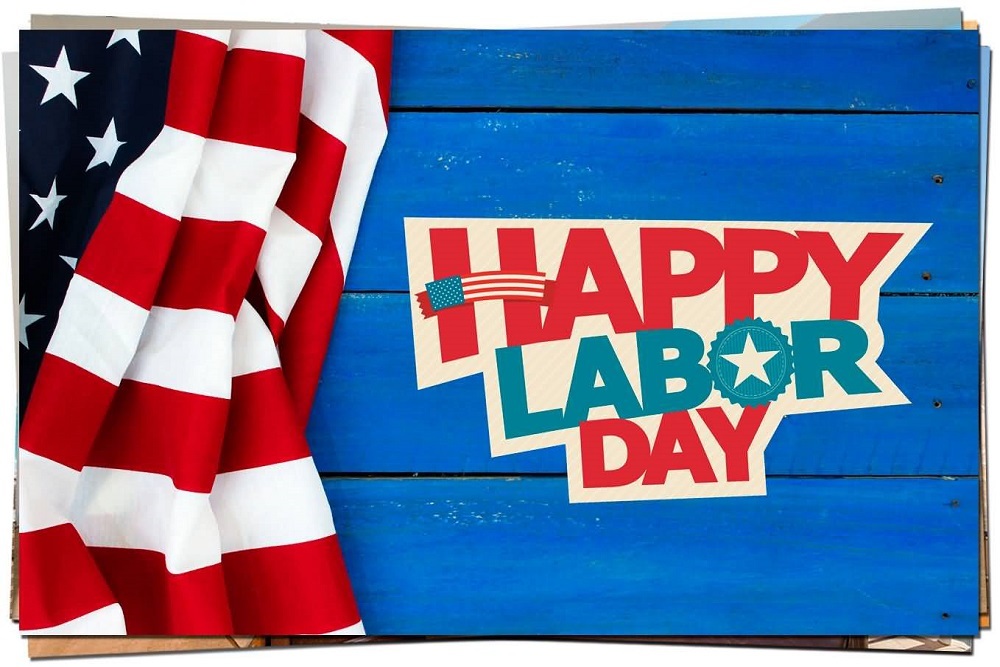 The Peoria Police Department announced its plans for a traffic safety campaign focusing on drunk, unbuckled and distracted drivers. The high-visibility crackdown will run from Aug. 20 through the early morning hours of Sept. 4 to include the Labor Day holiday, an often deadly time on Illinois roads.

“We need our community to understand that it’s up to everyone to make the smart decision to drive sober on Labor Day and every day,” said Lt. McCall. “This isn’t about writing tickets or making arrests. This is about saving lives and helping people realize impaired driving can be fatal. It’s a matter of life or death.”

The Peoria Police Department is partnering with the Illinois State Police and local law enforcement across Illinois for the increased statewide effort.

Statistics show that an average of 10,000 people were killed each year from 2012 to 2016 – that’s one fatality every 50 minutes, or the equivalent of 20 jumbo jets crashing each year with no survivors.

The Illinois Drive Sober or Get Pulled Over campaign is administered and funded by the Illinois Department of Transportation with federal dollars managed by the National Highway Traffic Safety Administration.

Want to get notified whenever we write about Peoria Police Department ?

Sign-up Next time we write about Peoria Police Department, we'll email you a link to the story. You may edit your settings or unsubscribe at any time.