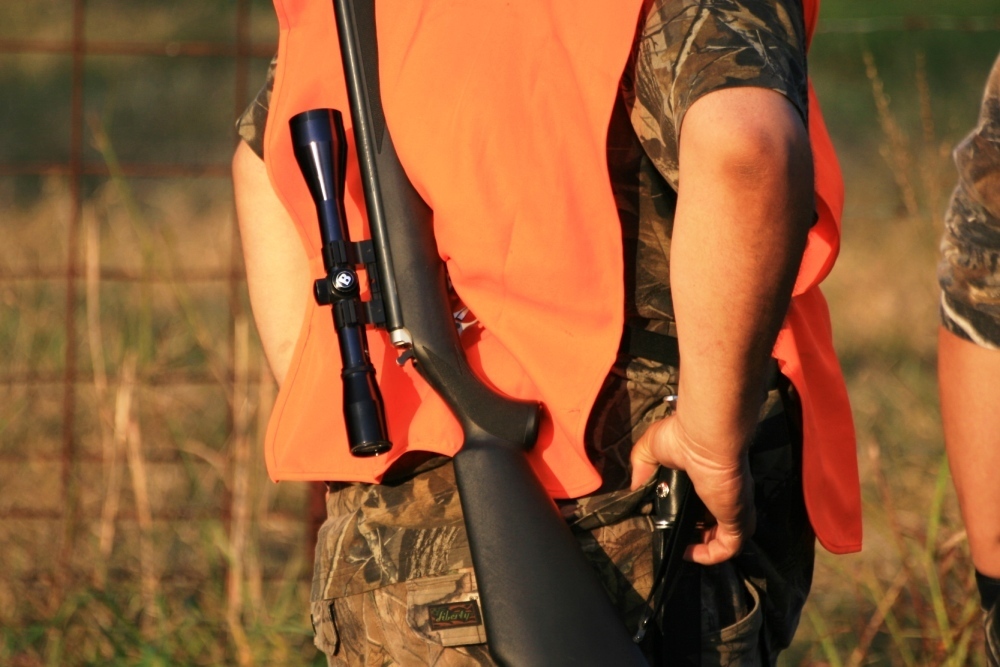 Illinois State Rifle Association (ISRA) Executive Director Richard A. Pearson has joined the list of those saluting a still unidentified armed citizen from Cicero who recently came to the aid of local police under siege from an armed gunman.

Officer Luis Duarte was struck several times in the shootout before the hero came to his rescue by opening fire on the gunmen, hitting him once and ending the gunfight.

“Sometimes there is just no avoiding reporting a good outcome when a legally armed citizen uses a firearm,” Pearson said in a statement. “Such was the case when Cicero police officers engaged a suspect who was firing at them with an automatic weapon.”

In all, Illinois has 89,779 Concealed Carry Licensees license holders and 598,205 Firearm Owners Identification (FOID) card holders. Pearson also estimates that at least 2,000,000 citizens have now used a firearm in self-defense.

ISRA officials also took time to remind gun owners and members of the importance of the upcoming mid-term elections slated for later this fall.

“The midterms are getting closer and for gun owners across Illinois and the country, everything is on the line,” Pearson said. “If we lose this election, it will be because gun owners didn’t vote. All gun owners should vote early; early voting starts September 27.”

ISRA also noted 42 counties have now passed a Gun Sanctuary County Resolution, urging members to contact their county board to express support if they are considering enacting adopting such a measure.

Intro to Firearms for Beginners

Sign-up Next time we write about Illinois State Rifle Association Congressional Campaign Committee (ISRA CCC), we'll email you a link to the story. You may edit your settings or unsubscribe at any time.