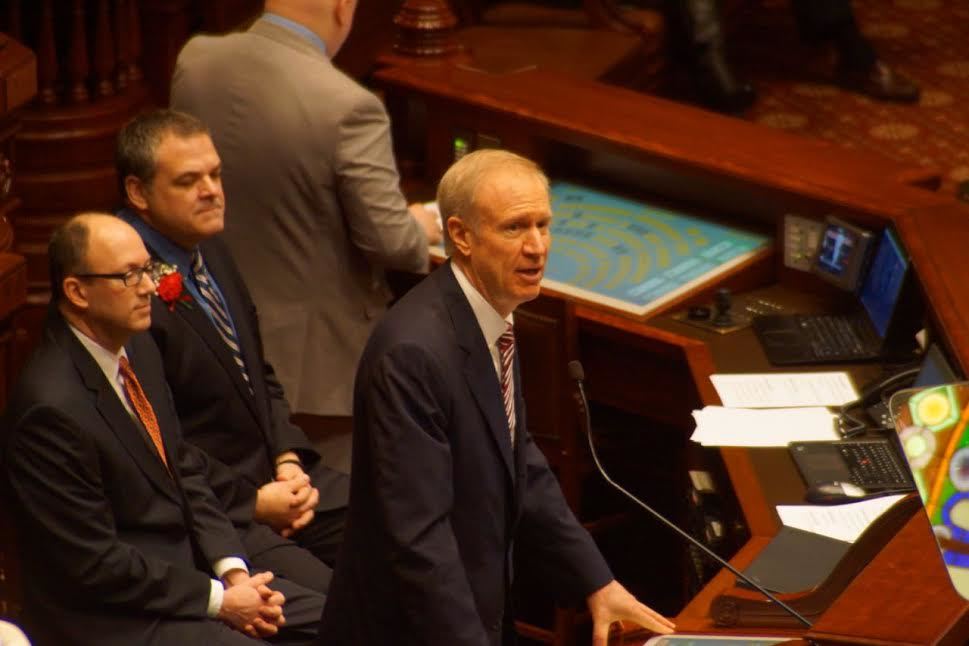 Gov. Bruce Rauner has eliminated 53 boards and commissions that have been inactive for years.

“This is a matter of good government through transparency,” Rauner said in a press release. “The people of Illinois need to understand the ongoing work of the state. They should not be led to believe that people are still at work doing tasks that were completed 10 years ago, or that they are supporting advisory roles for which the need expired in the 1990s.”

There have been about 600 authorities, boards, commission and other like-entities created in Illinois and many of them no longer operate. However, they were not removed from state publications, websites or reports.

One of the executive orders includes the State Government Accountability Council, which was initially developed in 1999 but hasn’t recorded any activity.

Another order signed by Gov. Rauner is executive order 18-12, which has been designed to do away with nepotism in state hiring. Essentially, it prevents any relative to practice nepotism in their agency or department.