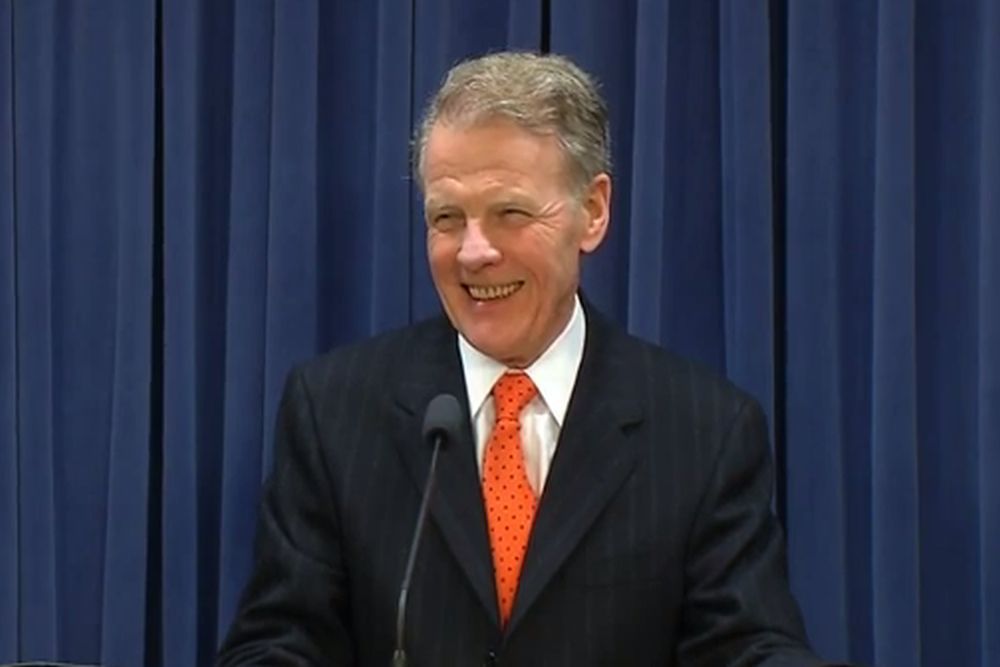 The American Federation of State, County and Municipal Employees (AFSCME) recently donated money to Mike Madigan’s campaign fund, according to the Illinois State Board of Elections.

On Sept. 24, the Council 31’s political action committee (PAC) gave $767,800 to Friends of Michael J. Madigan, which is his election committee.

It is the largest political contribution the PAC has donated, according to the Illinois Policy Institute (IPI).

Union dues were a large part of the donation, as the AFSCME Council 31 transferred over $1.8 million to the PAC during the month of September, IPI reports.

The institute also noted that over $2.7 million of PAC donations were given to the campaigns of lawmakers who are currently in the General Assembly.

While the majority was donated to Democrats, Republican election committees were given $101,000 by the PAC between 2013 and 2017.

AFSCME members unhappy with their union dues being used to fund political campaigns can opt out of payments to the union, according to the Illinois Policy. A U.S. Supreme Court ruling in June 2018 means that making employees pay union fees as a condition of their work is no longer legal.

The lawsuit, which was filed by  Mark Janus, who worked as a child support specialist for the state of Illinois, means that employees no longer have to give their money to the union. Members can decide not to pay for any number of reasons, including the political nature of AFSCME. For more information, visit the Leave AFSCME website.