Democrats strengthen their control of the Illinois Senate 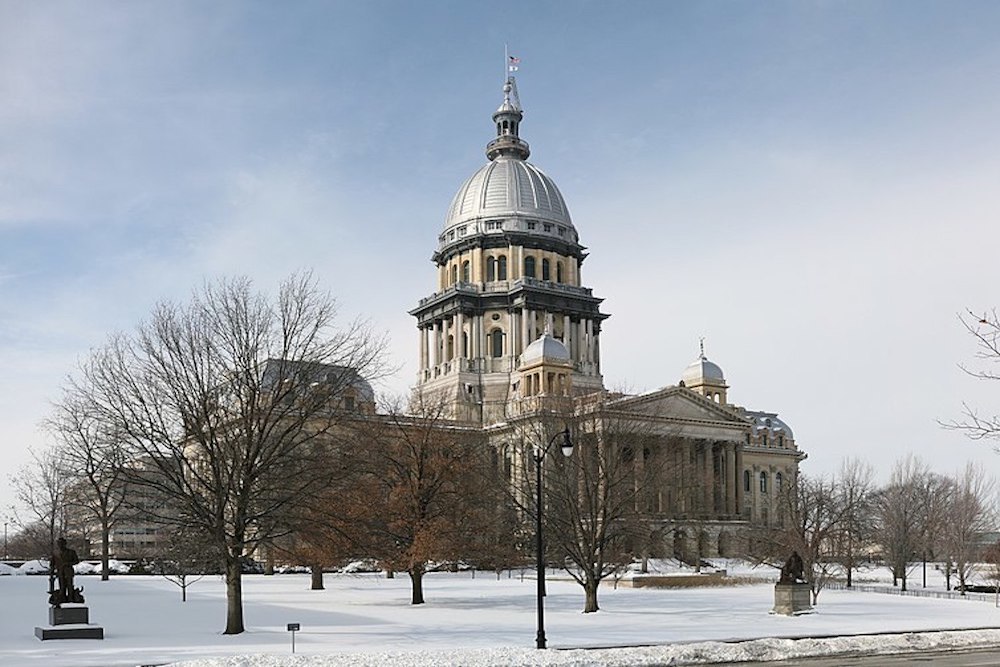 Democrats strengthened their grip on the Illinois Senate by flipping several districts in a midterm election that saw turnout swell over what occurred in the 2014 midterm vote.

Democrats were leading in eight of the 19 contested Senate seats Tuesday night, while Republican candidates led in 11 districts. But some contests remain too close to call.

Even so, if those trends hold, Democrats will widen their control of the Senate. Democrats could have 41 seats in the Senate when the next legislative session begins, compared to 18 for Republicans. That's well over the three-fifths vote threshold needed to override a governor's veto.

Currently, 37 of the 59 senators are Democrats, compared to 22 Republicans. Two-thirds of the Senate districts were on Tuesday's state ballot, but in 20 of them, only one major-party candidate was running.

The number of votes cast in Senate districts that were also on the ballot in 2014 stood at 899,495 on Tuesday. That compares to 658,798 votes cast in those same districts four years ago, indicating that about 37 percent more voters cast ballots for senators this year.