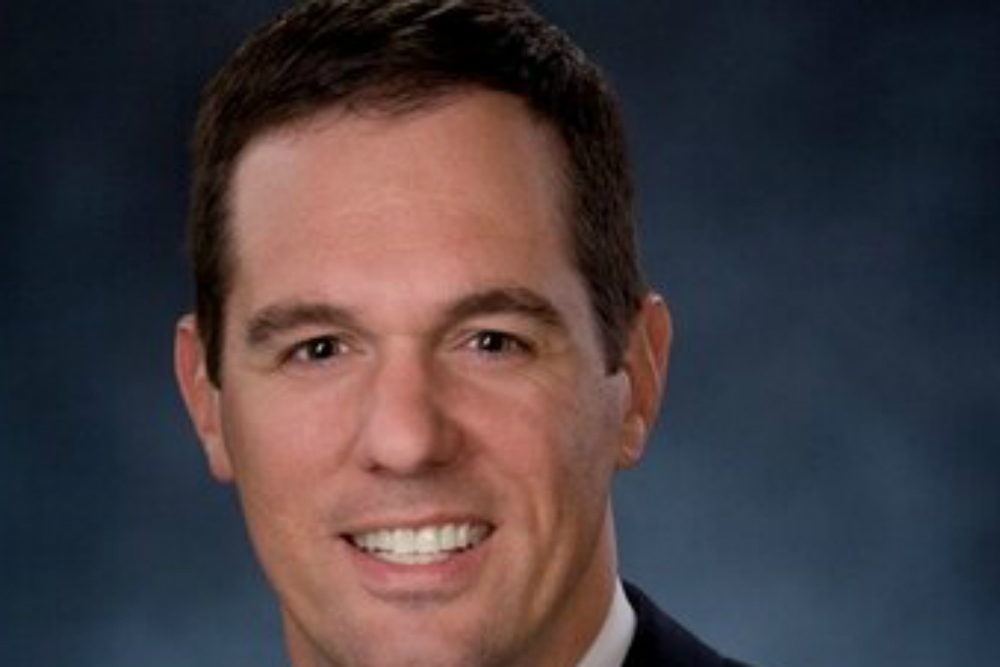 The Schaumburg Village Board is faced with some tough decisions with only a short period of time to come to them.

Even as board members could be on the road to cutting the area’s property tax levy by as much as 1 percent (down from $20.7 million to $20.5 million) for the first time in five years, rising pension costs remain a thorny issue.

The Illinois Policy Institute reports police and fire pensions will consume roughly half the levy at $9.7 million, prompting Village manager Brian Townsend to admit spiraling pension costs could be one of the few things that result in the property tax levy remaining unchanged.

As recently as a decade ago, the village had no property tax levy to speak of, instead financing its operations through local sales tax revenue. Trustees moved to officially impose the first such tax in the village in November of 2009.

According to the Daily Herald, the city has also been hampered by a slower than hoped for local economy since the days of the 2009 recession. One example of that is reflected in the Schaumburg Renaissance Hotel and Convention Center, where profits peaked at around $8 million in 2008 compared to just $6.4 million in 2018, village manager Brian Townsend states.

Across the state, such conditions have often come at a great cost, straining budgets to no end and leading to reduced core services for many area residents.

Just three months ago, in the city of Peoria, where 85 percent of the city’s property tax revenue goes to pension funds, as many as 27 municipal workers were sent layoff notices as part of a desperate, last-ditch effort to cover pension costs.

Not long before then, a combined 31 police officers and firemen were  let go in Harvey as yet another crisis fueled by out-of-control pension costs peaked to a crescendo.

In addition to being burdened with doing all they can to avoid any similar fate, records show Schaumburg officials also have the village’s Illinois Municipal Retirement Fund (IMRF) to worry about.

Currently, the park district’s 64 IMRF-enrolled retirees have collected more than $6 million in pension payments in recent times, with $1 million going to one pensioner alone.

At this point, Village Trustee George Dunham told the Daily Herald no one can be fully certain what it all might mean.

"I would love for that to happen, but not at the expense of the obligations that we have," he said of the prospect of board members making good on their promise to reduce the tax levy by as much and as quickly as possible. "I don't want to make promises I can't keep. We told the truth when we put in the tax in the first place and we continue to tell the truth."

The village board is scheduled to set the tentative levy Nov. 13 and approve the final levy Dec. 11.

Want to get notified whenever we write about Schaumburg ?

Sign-up Next time we write about Schaumburg, we'll email you a link to the story. You may edit your settings or unsubscribe at any time.