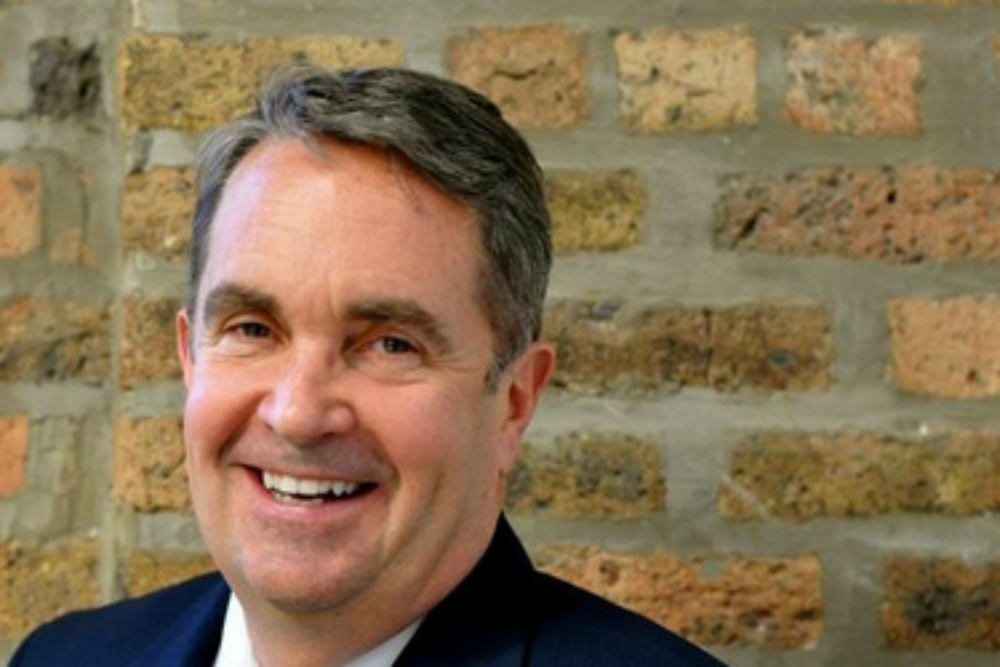 Eugene Keefe argues that Senate Bill 904 lurks as an ever-greater disaster waiting to happen in relationship to doctors and hospitals across the state being able to get compensated in a timely manner.

“Our concern is SB 904 would further increase litigation and concomitant employer costs in a system where Illinois already has what the Stat-Rats opine is the second highest workmen’s compensation medical fee schedule in the entire U.S.," Keefe, a partner at the Chicago-based law firm of Keefe, Campbell, Biery and Associates, told the Prairie State Wire. “Then-Gov. Rauner's amendatory veto provided a path to righteousness—give it to the Illinois Workers Compensation Commission to provide some reasonable balance between employer, insurer and medical provider interests.”

Recently placed on the Illinois General Assembly’s Calendar Amendatory Veto, SB 904 in its amended form would alter the Workers' Compensation Act to allow a provider to bill an employer or its designee directly, whereby employers and insurers can pay interest to providers at the rate of just 2 percent per month for services provided in the event the bill is not paid promptly. It further allows for penalties to be imposed on employers and insurers that fail to comply with the electronic claims process.

Keefe sees inherent troubles in such a system.

“For one simple example, SB 904 allows a workers compensation medical provider to pursue collection of their bills before a Circuit Court judge prior to any determination of whether an injury occurs in the workplace by the Arbitrator or Workers Compensation Commission,” he said. “It is possible the Circuit Court judge assigned would have to hold a mini-WC-arbitration where claimant, the medical provider, the insurer and/or the employer would have to all appear via counsel and state their claims. Court costs to just to file such claims would be between $200-$400 per claim in Cook County. The sheriff or process servers would also have to be paid. There is no limit on what any of the attorneys for the four parties can charge like there is in a traditional Illinois workers comp proceeding."

Keefe said that if the proposed legislation were to be enacted, Illinois would be the only state in the country allowing what he sees as a “double-venued” workers compensation hearing procedure.