‘The Once and Future Worker’ and ‘The Forgotten Americans’ Review: Alienated, Angry, in Need of a Job 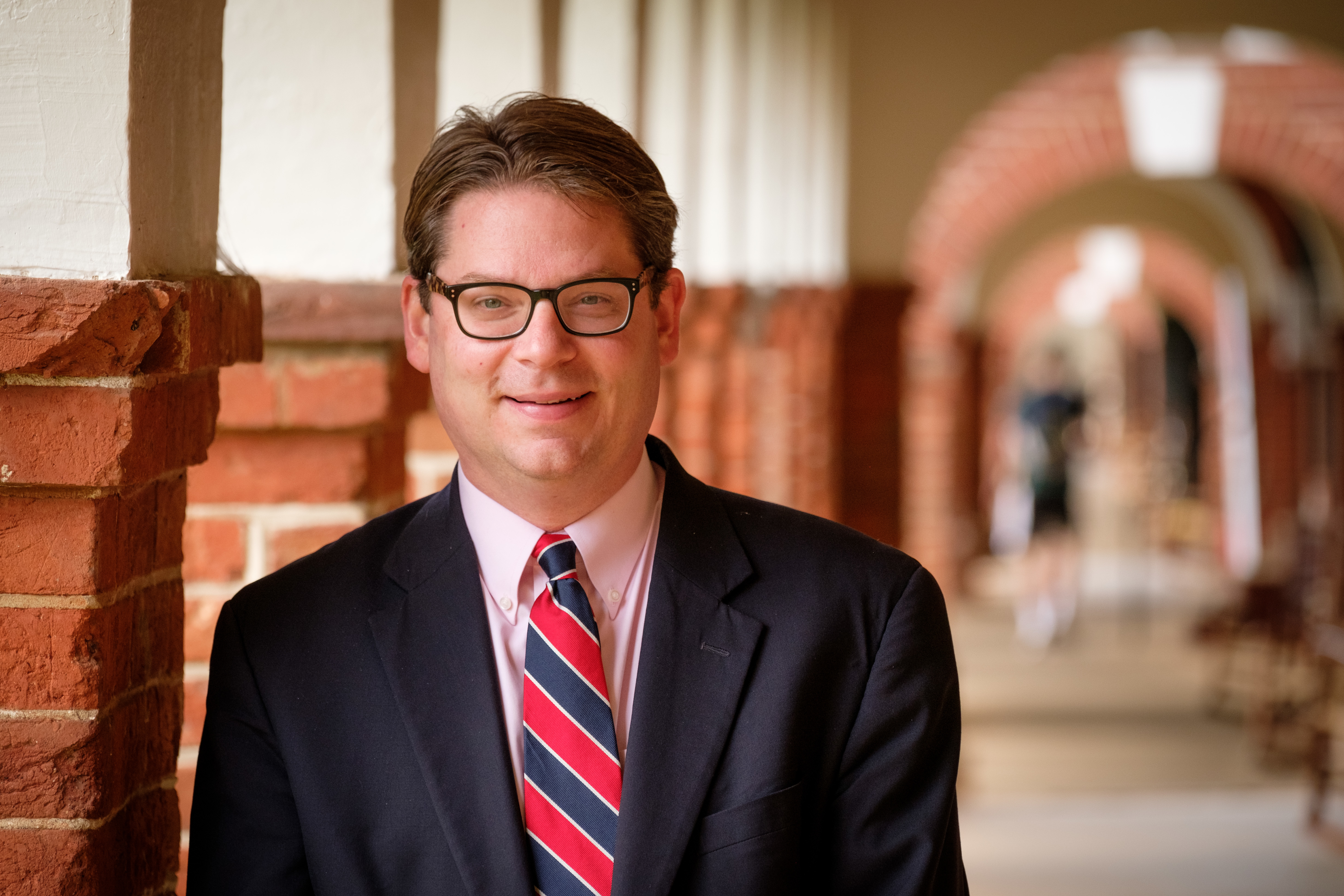 For too long, the American working class was ignored in politics and public policy. All that changed in 2016. The election served notice that the working class, especially working-class men, felt overlooked, alienated and angry and were desperate enough to try anything—even Donald Trump.

Two powerful books now tell us why. Since the 1970s, men without college degrees have seen their full-time employment fall, their real wages decline, their family income stagnate and their children’s shot at the American Dream—that is, living a better life than their parents—seemingly fade before their eyes. The thematic core of Oren Cass’s “The Once and Future Worker” and Isabel Sawhill’s “The Forgotten Americans” is that working men are losing ground in America.

One rejoinder to this grim diagnosis is that, after you factor in means-tested government programs, declines in family size and increases in the number of working women, the fate of the working class appears less dire: Indeed, its consumption levels have increased in recent years. To which Mr. Cass replies: Yes, “many people have iPhones,” but “neither readjusted data nor celebration of gadgetry does anything to improve the reality of deteriorating individual, family, and community health”—a reality that follows from the loss of decent, stable jobs, as both Mr. Cass and Ms. Sawhill note.

It’s no accident, for instance, that communities hit hardest by direct competition from China starting in the 1990s saw dramatic declines in male employment, marriage and children born in wedlock. Nor is it surprising that dramatic increases in “deaths of despair”—deaths largely attributable to suicide or the opioid crisis—have been concentrated in the very class of Americans hit hardest by recent trends in trade and automation.

Mr. Cass argues that right-of-center thinkers and politicians need to turn away from their traditional focus on low taxes and economic growth and toward a policy agenda directed at renewing a “labor market in which workers can support strong families and communities.” Ms. Sawhill, for her part, believes that the left needs to focus less on a redistributionist agenda—say, proposals for a Universal Basic Income—and toward policies that will encourage the renewal of work. Most Americans, she says, “want jobs, not handouts.” Work does more than supply income, she observes; it “provides dignity, self-respect, a sense of contributing, and a way of connecting with others.” Getting a monthly check from Uncle Sam is not likely to renew the family or the civic foundations of working-class America.

So, how then to revive work in America for those who don’t have a college degree? Mr. Cass and Ms. Sawhill introduce a range of worthy ideas to advance their pro-work agenda, but two stand out: strengthening vocational education and introducing a federal wage subsidy. Both authors note that we devote too much money from the public purse to higher education, given that only about 36% of Americans now graduate from a four-year college. The federal government, for instance, spends more than $160 billion to help people go to college via loans, tax credits and grants, versus around $20 billion on career and technical education and job training.

Ms. Sawhill advocates a new “GI Bill for America’s Workers” that would rectify this imbalance by boosting spending on vocational learning as well as on job training and apprenticeships, especially programs working hand-in-glove with local businesses. To prevent fraud and failure, she adds, these programs would be rigorously evaluated, with their funding made “conditional on the proportion of graduates who secure good jobs.”

To more fully reward work, and to make low-wage workers more appealing to employers, Mr. Cass recommends a federal wage subsidy that would boost hourly wages in the direction of a target wage—set at about $15 per hour today. Workers would receive half the difference between their market wage and the target wage, with the federal government depositing the subsidy directly into their paychecks.

This model, with its halfway-to-target design, preserves flexibility, Mr. Cass says, allowing room for businesses to reward better work and for workers to feel so rewarded. The subsidy would in any case boost take-home pay for working-class families and, judging from the results of a recent pilot program in New York City, bring more men and women into the workforce. Another benefit: Unlike most means-tested policies, this approach comes with no marriage penalty because it is based on hourly work, not household size.

So, how to pay for a pro-work agenda? Among other things, Mr. Cass thinks we can repurpose some of the approximately $1 trillion that federal and state governments spend annually on means-tested programs, like food stamps and the Earned Income Tax Credit. Ms. Sawhill calls for increasing estate taxes to early 1970s levels, which, she says, would raise nearly $1 trillion over the next decade. Both approaches, in some form, seem worth trying, though both would require a determined act of political will—no doubt, a bipartisan one—that we have not witnessed in Congress for quite a while.

If we don’t move to shore up the fortunes of the working class—and of work, more generally—we are likely to see electoral surprises, political polarization and social unrest that will make 2016 look tame by comparison.

– W. Bradford Wilcox, a professor of sociology at the University of Virginia, is a visiting scholar at the American Enterprise Institute and a senior fellow of the Institute for Family Studies.

Want to get notified whenever we write about American Enterprise Institute ?

Sign-up Next time we write about American Enterprise Institute, we'll email you a link to the story. You may edit your settings or unsubscribe at any time.