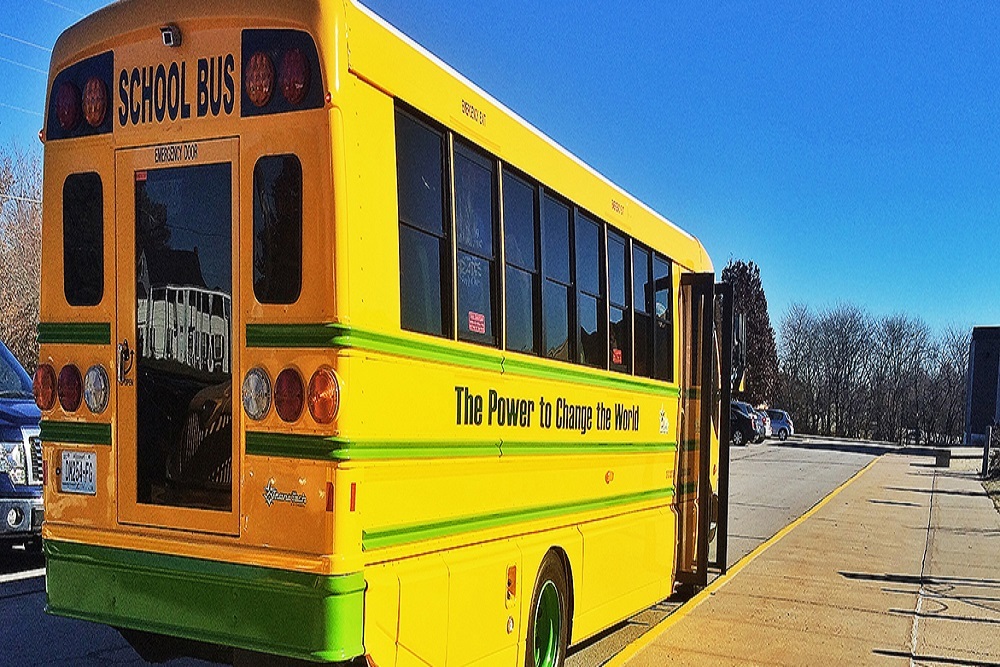 Illinois EPA Director Alec Messina today announced awards for the first round of funding under the Driving a Cleaner Illinois Program. Approximately $19 million in funding awards will go toward public transit projects benefitting the most vulnerable populations including low-income residents, minorities and children. The program was designed to improve air quality in the state primarily by removing old diesel engines from service. Illinois EPA opened the first round of funding for public transit projects in the Chicago Metropolitan area and an electric school bus pilot project in Cook County in late August. This funding opportunity is part of the State's allocation of $108 million dollars received from the multi-billion-dollar Volkswagen Settlement after it was discovered Volkswagen installed emissions cheating software in certain diesel vehicles.

"Illinois EPA developed the first-round of funding to achieve significant nitrogen oxide (NOx) emission reductions for our most vulnerable residents," said Director Messina. "Environmental justice areas throughout the Chicago area will see real air quality improvements because of these projects."

"This funding will drive clean air benefits for the working families and children in the Chicago area," said Governor Bruce Rauner. "We're excited to see these first projects implemented to provide a cleaner commute for these residents."

The projects approved for funding under the first-round of Driving a Cleaner Illinois include the following three types of vehicle replacement projects and fuels:

The Illinois EPA anticipates achieving approximately 290 tons of NOx reductions per year from these projects.  Public transit commuters, children, environmental justice communities and the residents of Cook, DuPage, Kane and Will counties will be the beneficiaries of these significant NOx emission reductions in the form of air quality improvements.

Want to get notified whenever we write about Illinois Environmental Protection Agency ?

Sign-up Next time we write about Illinois Environmental Protection Agency, we'll email you a link to the story. You may edit your settings or unsubscribe at any time.