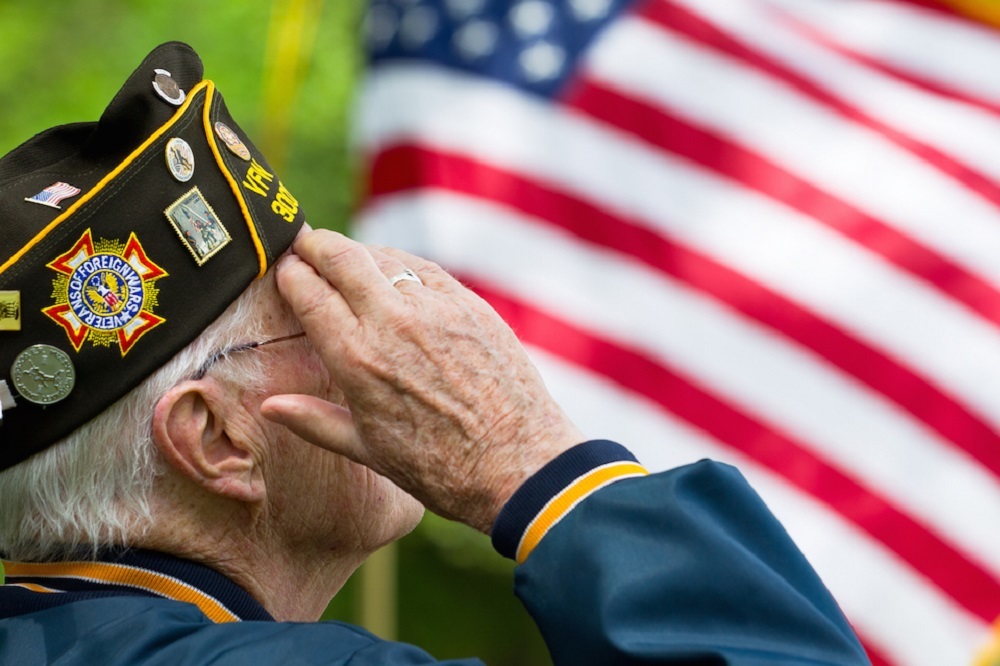 The Illinois Department of Veterans' Affairs (IDVA) hosted a Pearl Harbor Remembrance Day ceremony at the Springfield Elks Lodge #158 (Lake Springfield), in Springfield. The ceremony honored all Pearl Harbor survivors and paid tribute to the more than 2,400 Americans who lost their lives.

"We come together to honor the brave men and women who gave their all during the attack in Pearl Harbor," said IDVA Director Stephen Curda, Ph.D.

"We pray that the families who lost members at Pearl Harbor find comfort in knowing that their loved ones are heroes.   They will be remembered forever," Governor Bruce Rauner said.

Governor Rauner proclaimed December 7, 2018, as Pearl Harbor Remembrance Day in Illinois. Flags are flying at half-staff today in memory of all the heroes who died in the attack on Pearl Harbor, and in tribute to all the men and women whose sacrifices made the world safer for liberty and freedom.  All flags governed by this Illinois Flags Display Act are also lowered to half-staff in honor of the late President George H.W. Bush.

Bobby J. Edwards offered special remarks at the solemn ceremony.  Edwards served honorably in the United States Army and Army National Guard for more than 36 years. Bobby retired as a Chief Warrant Officer Five (CW5) on February 20, 2009. He was drafted into the United States Army, on October 2, 1972 and attend Basic Training at Fort Polk, Louisiana for the Vietnam War. Bobby has 20 plus overseas deployments, his last being to Kuwait and Iraq in 2005-2006.

The Ceremony included a special wreath laying in the waters of Lake Springfield by the Interveteran Burial Detail Honor Guard while Taps was being played by Mark Thomas.  Lunch for all was provided by the WWII Illinois Veterans Memorial committee.

The Illinois Department of Veterans’ Affairs, a state agency is dedicated to empowering veterans, as well as their dependents and survivors, to thrive. We do this by helping veterans navigate the complex veteran support system and assisting them in obtaining benefits; by providing long term health care for eligible veterans at our four Veterans’ Homes; and by working with other government agencies and non-profits to help veterans address education, mental health, housing, employment, and other challenges.

Want to get notified whenever we write about Illinois Department of Veterans' Affairs ?

Sign-up Next time we write about Illinois Department of Veterans' Affairs, we'll email you a link to the story. You may edit your settings or unsubscribe at any time.